College soccer: No. 16 Louisville holds off No. 9 Clemson for a 1-0 victory


LOUISVILLE, Ky. – Callie McKinney’s goal early in the first half proved to be the game-winner as the No. 16 University of Louisville women’s soccer team held off No. 9 Clemson for a 1-0 victory on Thursday night at Lynn Stadium.

The Cardinals jumped out to an early lead in the third minute. A corner kick from Allison Whitfield found McKinney on the right side of the penalty box, who sent a header into the upper left corner of the far post for her first goal of the season.

In case you missed it…..Check out Callie McKinney’s game winning goal to defeat No. 9 Clemson at Lynn Stadium!#GoCards pic.twitter.com/w9AtrHO4qx

The Cardinals had a few chances to double their lead throughout the remainder of the first half, but could not get past Clemson goalkeeper Sandy MacIver, who concluded the match with three saves. Heading into the break, the Cardinals held a 5-2 advantage in shots over the Tigers.

It was back-and-forth between Louisville and Clemson in the second half. The Cardinals’ best chance to extend their lead came in the 87th minute as Whitfield sent a pass to Emina Ekic inside the box, but her shot was blocked by a Tiger defender.

Despite the Tigers out-shooting Louisville 8-2 in the second half, the Cardinals recorded their seventh shutout of the season as Gabby Kouzelos made four saves between the posts.

The Cardinals travel to South Bend, Ind. on Sunday, Oct. 13 to take on Notre Dame for a 1 p.m. match at Alumni Stadium.

Women’s college soccer: Trio of ACC matches lead what to watch this week

There is a lot of women’s soccer action this weekend, but keep an eye on three top-25 ACC matchups.

Here are all the former college baseball players who are participating in the 2019 MLB postseason, including stars like Aaron Judge, Alex Bregman and Stephen Strasburg. 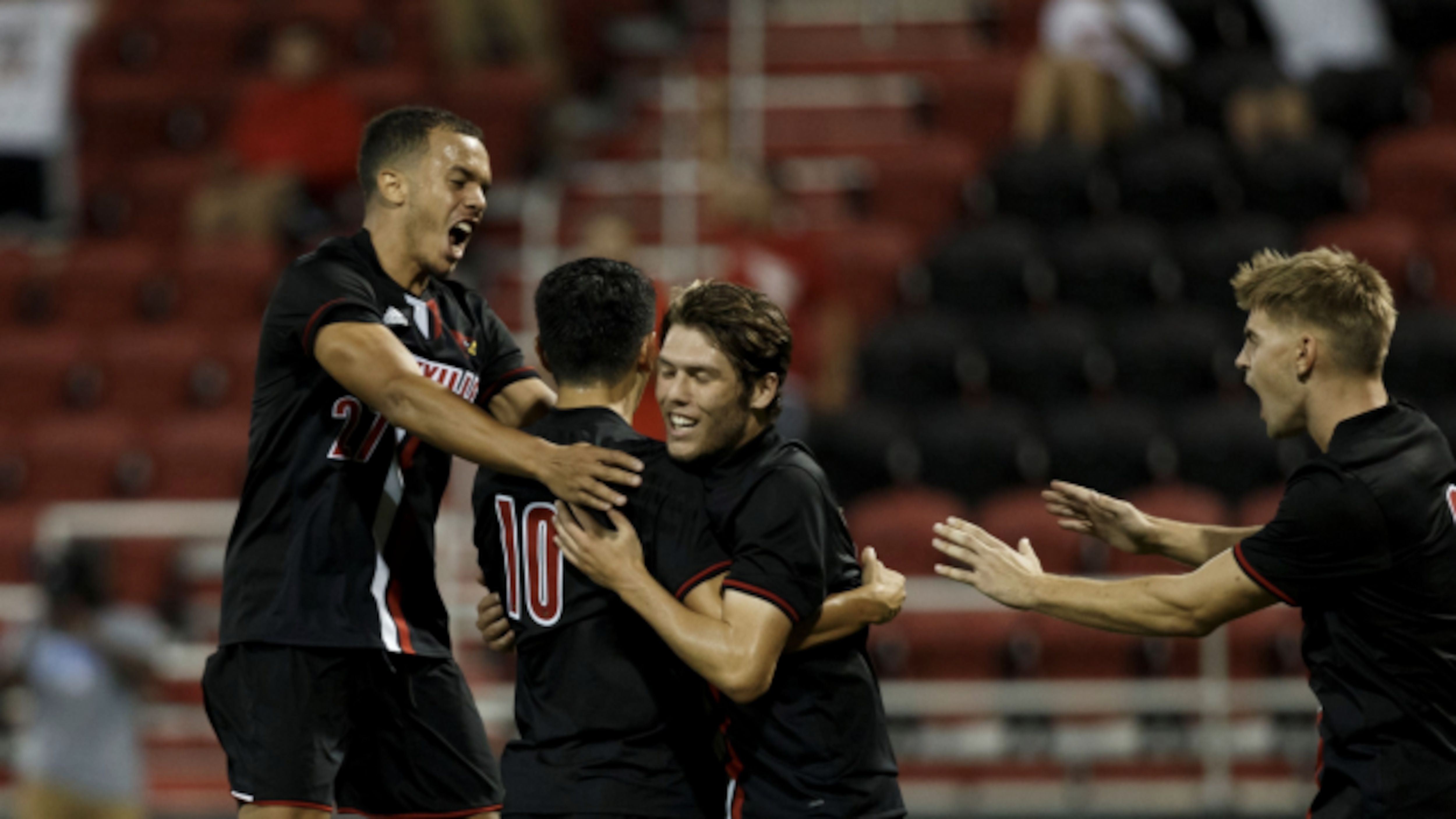 No. 17 Louisville men’s soccer upset No. 2 Georgetown in double overtime thanks to a header from Kino Ryosuke. Here’s the game-winning goal.