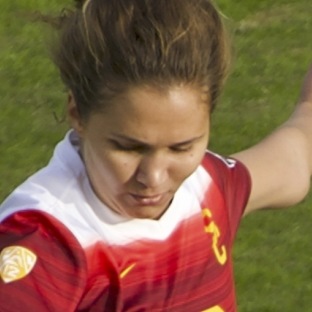 The MAC Hermann Trophy, presented by World Wide Technology, is the most prestigious individual award in college soccer and is presented annually to the most outstanding male and female players of the year. This year’s winners will be announced Friday, Jan. 4, 2019 at the Missouri Athletic Club in St. Louis.

Air Force senior Tucker Bone and Florida International senior Santiago Patino were MAC Hermann Trophy semifinalists a year ago and they lead a group of 32 players on the Men’s Watch List for the upcoming 2018 season. Ten of the 32 players were United Soccer Coaches All-Americans in 2017.

RELATED: The 9 best places to watch college soccer, according to fans

The MAC Hermann Trophy Watch Lists are compiled by members of the United Soccer Coaches Men’s and Women’s NCAA Division I All-America Committees. Fifteen semifinalists will be named for both the men’s and women’s MAC Hermann Trophy near the end of the college season based on voting by NCAA Division I coaches and from those candidates, three finalists will ultimately be placed on the ballot for the coveted award.

For more information about the MAC Hermann Trophy, including a list of past winners, visit MACHermannTrophy.org.