Ever since ESPN’s “College GameDay” preview show premiered for Notre Dame-Florida State in 1993, the pre-game show has traveled around the country at the top games each week. Find the complete rundown of every location below, most appearances and most times hosting, plus the eventual score for each game.

Along with featuring traditional powers such as Alabama, Clemson, Ohio State and more, the show has also visited FCS schools and even DIII. The preview show includes Rece Davis, Lee Corso and Kirk Herbstreit, among others, with Corso making his pick known by donning the headgear (or other related school item) of the winning team.

Host schools are in bold. All rankings are from the AP Poll for that week.

Alabama has the most appearances with 46, ahead of Ohio State’s 44. But the Buckeyes have the most wins with GameDay in attendance, winning 31 games. Ohio State has also hosted the most times with 18. 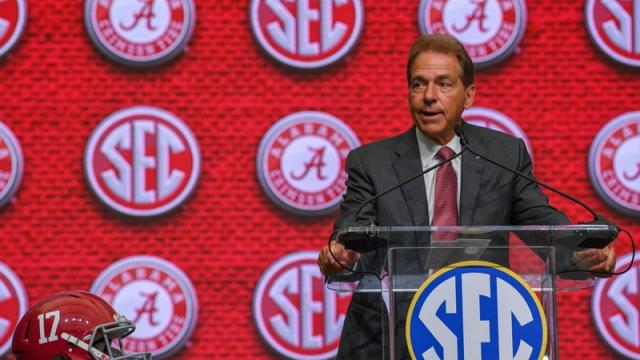 The 2019 SEC football media days are here in Birmingham, Alabama, where the coaches and players will talk with the media. Find the speaking schedule below. 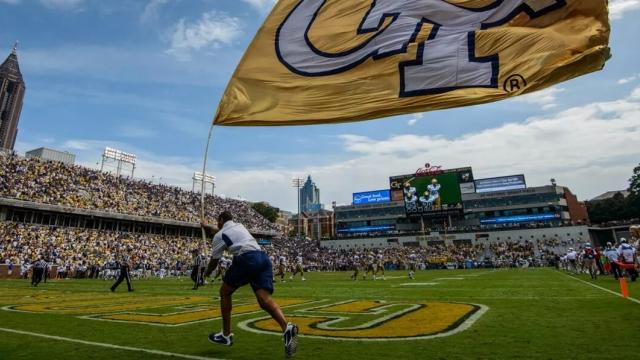 These are the 10 oldest stadiums in Division I college football

As the 150th anniversary for college football approaches, many of the sport’s stadiums are celebrating birthdays in the triple digits. Here’s a look at the 10 oldest stadium’s in the sport’s history. 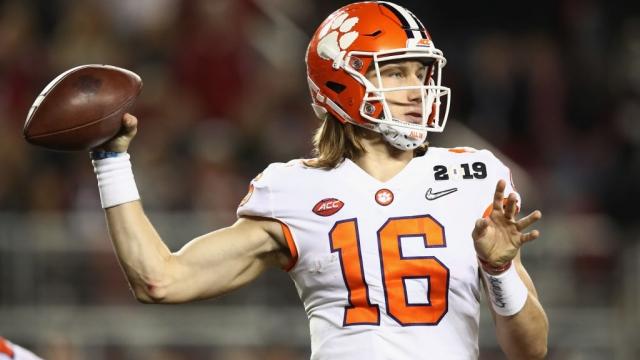 Here is Clemson’s full schedule for the 2019 season as the Tigers look to defend their 2018 national championship.