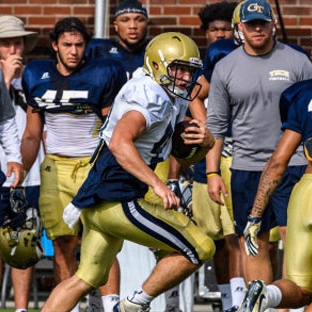 Georgia Tech’s head coach Paul Johnson showed his team that it always pays off to put in work. Johnson awarded not one, but four walk-ons with scholarships yesterday evening.

Some teammates tweeted the four congratulating them and Johnson joined in on the congratulatory wishes.

A great way to start the Yellow Jackets’ season.