On Tuesday, Nov. 5, the College Football Playoff selection committee will reveal the Top 25 through Week 10 regular season games. They will continue to do so every week before the final Top 25 on Sunday, Dec. 8. You can read an overview of the committee’s process here on the official site.

NOTE: This projected Top 25 will be updated throughout the weekend. This is how I think the committee will rank the teams this upcoming Tuesday.

Here’s how I think the final CFP rankings will look.

The Alabama-LSU rematch might want to be avoided if possible, but if LSU loses a close one to the Tide on the road, the 11-1 Tigers would have a strong case — maybe even the best out of all the 1-loss teams.  Beating Auburn, Texas and Florida would do that.

As for the other semifinal, if Ohio State and Clemson both go undefeated, the Buckeyes would have a better collection of wins: Cincinnati, Wisconsin, Penn State, Michigan and then the Big Ten West champion in the Big Ten Championship Game.

CFP RANKINGS: Schedule, TV information for how to watch the Top 25 announcement

This is what I think the games will be at season’s end. This isn’t based off what the rankings will be on Tuesday.

As October closes, let’s take a look at some red-hot DII football teams that can play spoiler down the stretch, or — like Fort Hays State — may even find their way into the DII football championship bracket on Nov. 17. 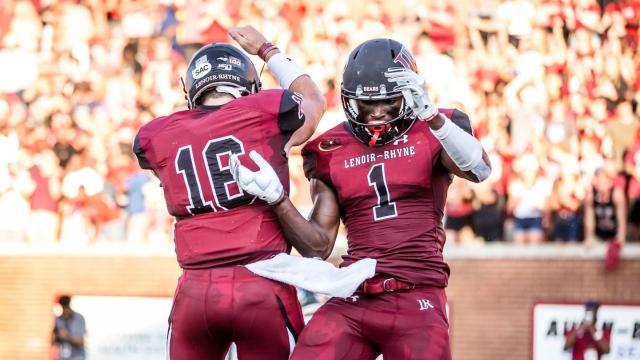 Week 9 of the DII football season sees seven games that could change the landscape of the first Super Regional rankings released on Monday. Let’s take a look at the complete DII football schedule and how to watch the three DII football showcase games of the week. 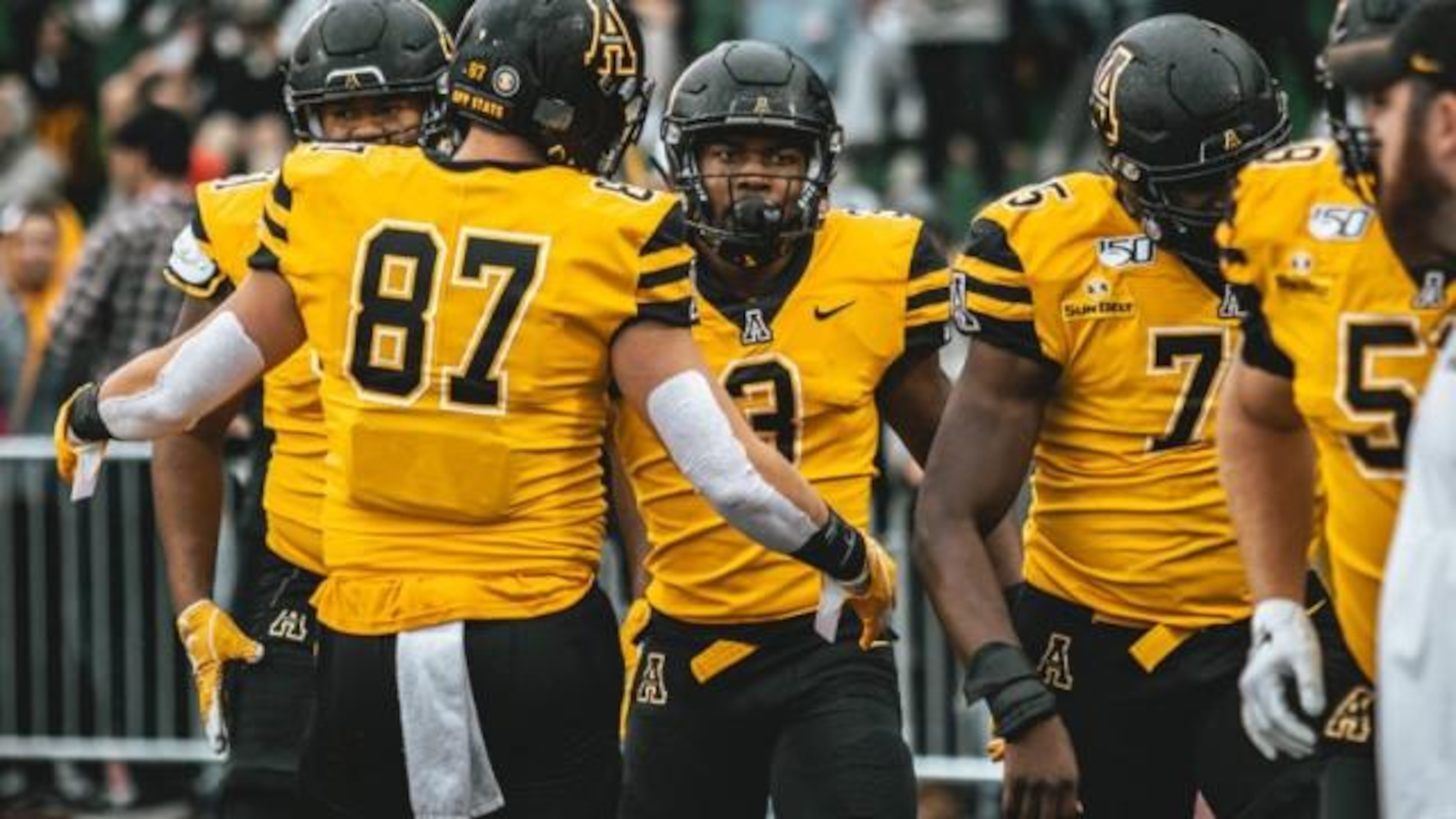 We’re keeping track of all the remaining undefeated college football teams for the 2019 season. There are nine teams that remain unbeaten.