College basketball teams with the most WNBA 1st-round draft picks

The WNBA draft has had 290 first-round picks in the league’s 23-year history. All but 21 of those selections played college basketball at a Division I school. In that time, only one program has averaged more than one first round pick per draft.

Oregon star Sabrina Ionescu is expected to go No. 1 overall to the New York Liberty in the 2020 draft. Ionescu would be Oregon’s first-ever draft pick in the top round.

Here are the 10 colleges with the most WNBA first-round draft picks (through 2019):

Do you see the trend with these particular schools? Alone, the top 5 has won 23 championships. Between the top 10 you’ll find over 76 percent of all DI women’s basketball championships.

Since 1997, 20 of the 23 top overall picks came from NCAA Division I schools. The remaining three came from overseas.

No school has produced more No. 1 picks than Connecticut, which has five.

In all, 14 schools have had at least one No. 1 pick taken with four having more than one.

Here’s are the colleges with the most overall WNBA No. 1 picks:

Here’s a breakdown of the most — and least — popular first-round NCAA tournament picks based on data from the Bracket Challenge Game.

March is here and the Frozen Four is a month away. Here are 11 college hockey teams to keep an eye on as the tournament approaches. 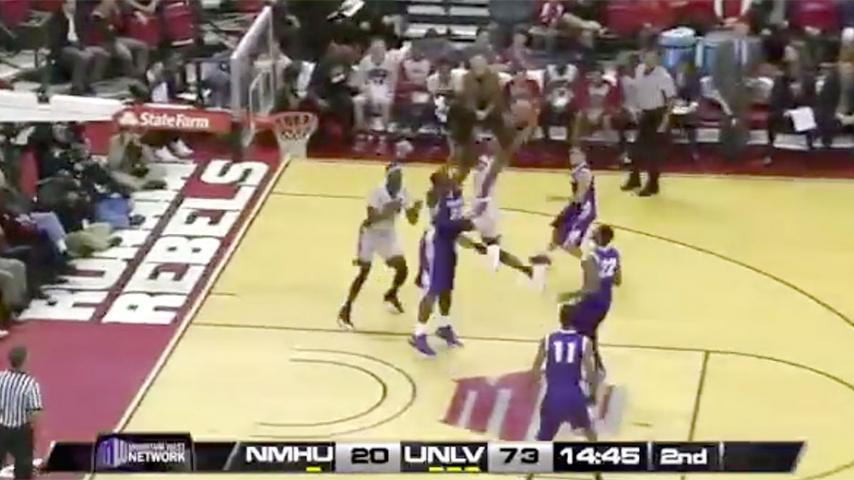