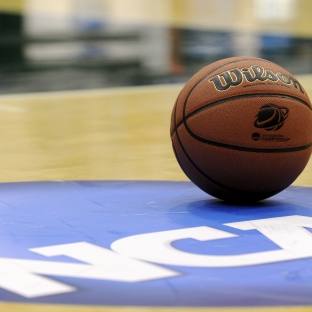 The NCAA Playing Rules Oversight Panel on Tuesday approved extending the coach’s box to 38 feet for the 2017-18 men’s basketball season.

The coach’s box was 28 feet, but NCAA Men’s Basketball Rules Committee members believe this will allow coaches to improve communication with their teams, especially when the teams are at the opposite end of the court.

Also, next season fans will notice that throw-in spots will occur from more consistent spots in the frontcourt when the offensive team retains possession after a nonshooting foul or other stoppages in the game.

The location of all throw-ins in the frontcourt will be determined by an imaginary line drawn from the corner of the court to the intersection of the lane line and the free-throw line. If the stoppage of play is inside this area, the throw-in will occur on the end line 3 feet outside the lane line.