For the 10th week in a row, UCLA is No. 1 in the D1Baseball Top 25, powered by Louisville Slugger. The Bruins extended their winning streak to eight games with a midweek victory at UC Irvine and a sweep of Washington, taking sole possession of first place in the Pac-12 in the process.

Another undefeated week moved the Bruins to 45-8 on the season. They still have not lost a weekend series or a midweek game all season, and have not relinquished the No. 1 spot since taking it over from preseason No. 1 Vanderbilt.

The Commodores remain No. 2 after their own 4-0 week, and Mississippi State moves up two spots to No. 3 following a 3-1 week. Both teams reached the 45-win mark. Vandy won the SEC regular season title with a 23-7 conference record, while Mississippi State shared SEC West leadership with Arkansas.

Stanford slips one spot to No. 4 after splitting two games at home against Oregon State, and Arkansas drops two places to No. 5 after losing two of three at Texas A&M. In a week of stability, the Aggies made the second largest move, up three spots to No. 13.

The back half of the top 10 remains unchanged from last week, as Georgia Tech, Georgia, East Carolina, Louisville and Texas Tech all had winnings weeks.

Oklahoma State climbs two spots to No. 11 after sweeping a weather-shortened two-game set against Baylor. NC State also moves up two places to No. 15 after winning a road series at North Carolina, which fell three spots to No. 23.

D1Baseball editors Aaron Fitt and Kendall Rogers determine the Top 25 rankings. Records are through games of May 19. 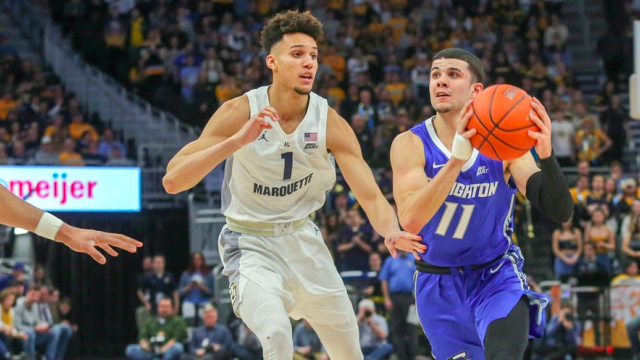 A 10-0 run down the stretch helped Creighton pick up a 66-60 win at No. 10 Marquette on Sunday, the fourth straight season that the Bluejays have knocked off a top-10 team. 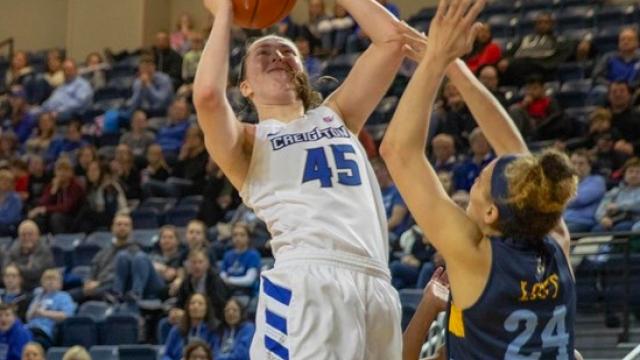 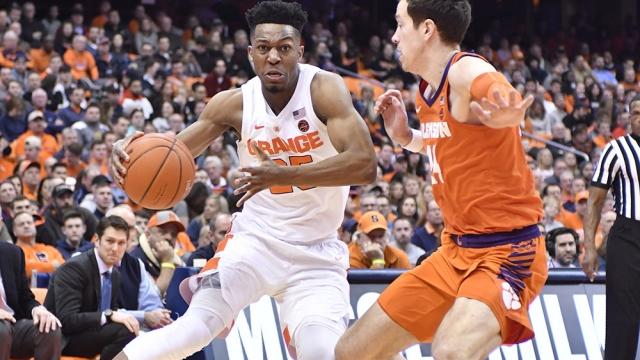 Here are seven teams who will likely end up on the NCAA tournament bubble come Selection Sunday.