Semifinalists are here for the 2019 Golden Spikes award, given out by USA Baseball to the most outstanding amateur baseball player in the country.

Nine NCAA conferences are represented on the 25-player list. The SEC leads the way with 10 teams nominated, making up over a third of the field. Vanderbilt, Mississippi State, Arizona State and Texas A&M all had multiple players nominated.

This list was cut down from 40 names released on April 10 in the Golden Spikes’ midseason watch list. From now until May 26, a 200-person voting body made up of “select professional baseball personnel, previous Golden Spikes Award winners and select USA Baseball staff” will vote for three finalists. Fans will also be able to contribute to the vote by visiting GoldenSpikesAward.com, and can enter their vote as many as 25 times per day. The Golden Spikes voting body will make up 95 percent of the vote, while fans will account for 5 percent.

The final award will be handed out on Friday, June 14 in a ceremony televised on ESPN. 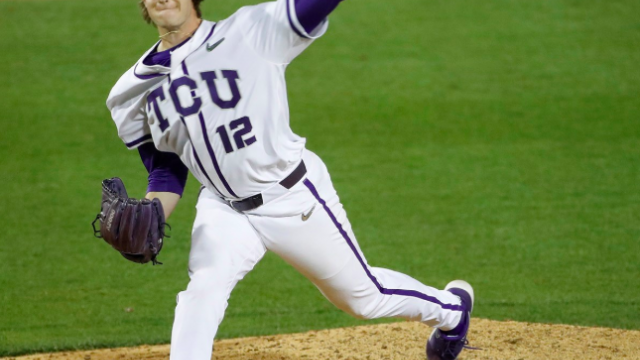 Some have always had the stuff, others look like a brand new pitcher, but all 9 of these college baseball arms have had big 2019 seasons. 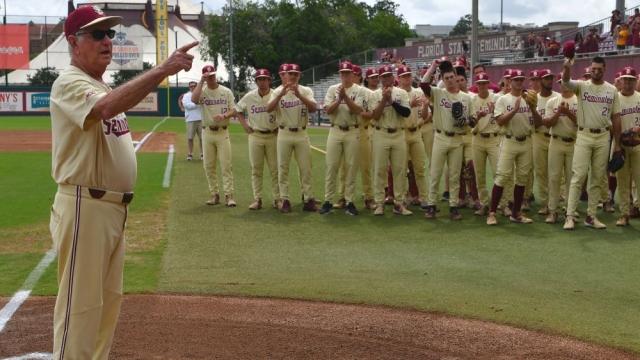 The Florida State baseball team has never missed the NCAA Tournament under Mike Martin, and the perfect script for his 40th and final season would have him reaching the College World Series for the 17th time and winning his first national championship. 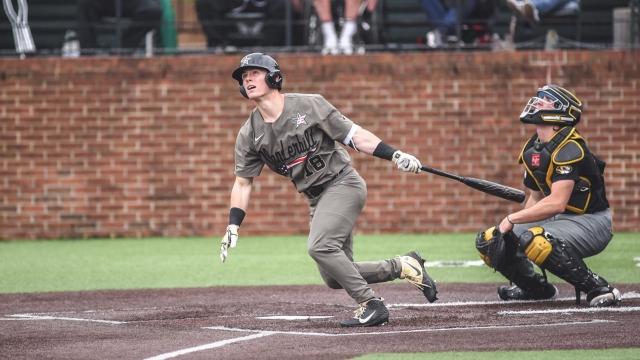 College baseball rankings: Vanderbilt moves up, but UCLA still in No. 1 spot

For the ninth straight week, UCLA is No. 1 in the D1Baseball college Top 25 rankings, powered by Louisville Slugger. The only other team to be ranked No. 1 this season, Vanderbilt, is now back up to No. 2.