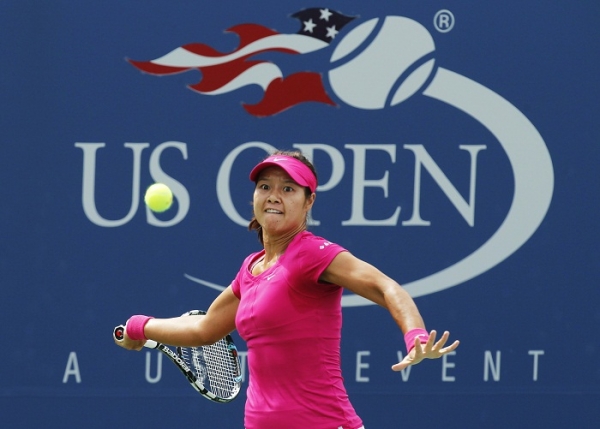 Li Na is on a mission to unseat Serena Williams as the No. 1 tennis player in the world.

AFP reported that Li, the defending Australian Open champion and currently No. 2 in the world, told a group of reporters in Hong Kong that she wants the top ranking.

Li owns two Grand Slam victories, the first coming at the 2011 French Open. Li told reporters she didn’t know how to respond after her first slam. According to AFP, Li went into a slump while trying to deal with sudden external expectations.

She considered retiring during her slump.

Li is better prepared this time around. She is working with coach Carlos Rodriguez, who previously coached Justine Henin. Li credits Rodriguez with teaching her how to deal with the pressure that comes with winning a major.

“After I won the French Open I didn’t have any experience and also nobody told me what I should do next,” Li said. “This time it’s different. I’m working with Carlos and he has a lot of experience. He told me before what I should do.”

Li’s surge comes at a time when Williams hasn’t been at the top of her game. After winning the season-opening Brisbane International, Williams lost in the quarterfinals at the Australian Open and suffered a back injury.

Williams also lost in the semifinals of the Dubai Duty Free Tennis Championships. So while Li has had the better start to the season, both players are 32 years old, and Li’s window of opportunity to capture the No. 1 ranking may be closing on her.