College football fans: There’s a new channel you’ll have to go to find a few games this year.

The Atlantic Coast Conference, in partnership with ESPN, launched ACC Network on August 22. About 450 live contests, including 40 regular-season games, will be televised annually. All ACC Network customers will also be able to access ACC Network Extra, a digital platform available on ESPN.com and the ESPN app.

Ahead of its launch, the network had distribution deals with Altice, DirectTV, Google Fiber, Hulu Live TV, Optimum by Suddenlink, PlayStation Vue, TVision, Verizon Fios and YouTube TV. Since the start of the fall sports season, ACC Network has signed deals with Dish Network, Sling and Cox Communications. Comcast (Xfinity) cable still has not reached an agreement to carry the network.

More cable and television providers could reach an agreement with the network as the 2019 season continues.

HISTORY: These are the 10 oldest stadiums in college football

The first football game featured on the ACC Network was a clash between Georgia Tech and Clemson on Thursday, Aug. 29. Since, more football games have aired, along with other fall sports, including women’s soccer.

UPSETS? 5 FCS teams who could beat FBS teams this year

Here is the football schedule so far for the ACC Network:

This story will be updated. 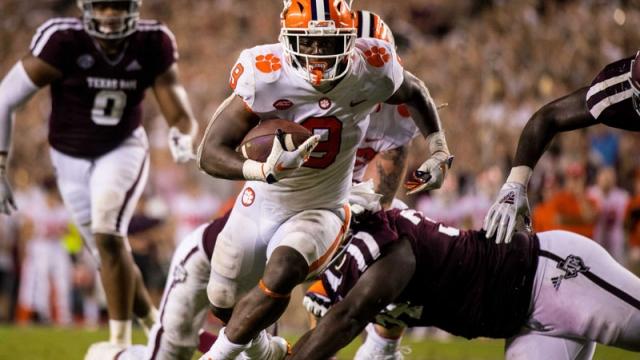 Clemson and Texas A&amp;M football meet for the sixth time on Saturday, Sept. 7. Here’s a look at the all-time series history between the two teams. 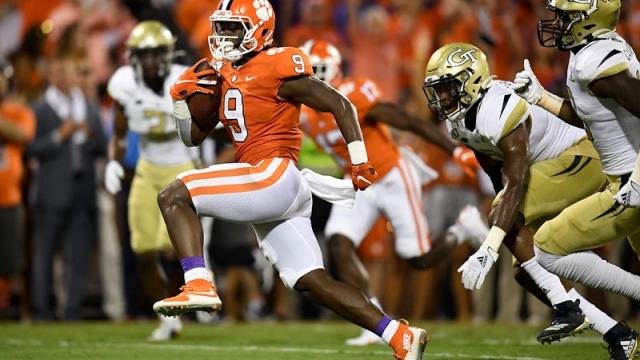 The 2019 college football season is in Week 2. Check out the AP Poll and Coaches Poll Top 25 here. 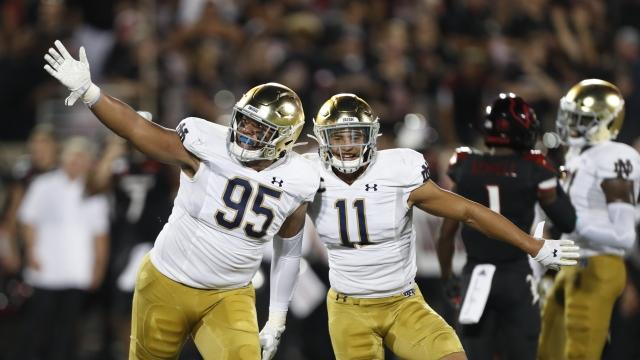 College football takeaways: Top results from Week 1 and what they mean for the playoff race

The opening weekend of 2019 was filled with show-stopping moments, late-game drama and even a triple-overtime thriller. Here are some of the top highlights from Week 1.