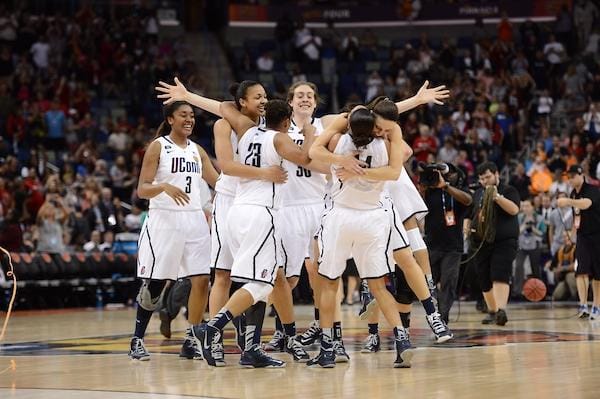 7 schools with the most women's basketball national championships


Baylor defeated Notre Dame 82-81 in a thrilling championship game at the 2019 Women’s Final Four. That gave the Bears their third national championship in women’s basketball and crowned the 38th champion in the history of the sport.

Louisiana Tech was the first national champion in Division I women’s basketball, defeating Cheyney 76-62 in 1982 in the first title game in Norfolk, Virginia. Six years later, the Lady Techsters grabbed their second title, making them one of seven women’s basketball programs with multiple titles.

Here’s a look at the women’s basketball teams with the most national championships.

Though UConn hasn’t won a title in three seasons, the Huskies still seem like the team with the largest target on their back every season. Of their 11 titles, six have ended in undefeated seasons. Two of those came during their record 111-game winning streak that spanned 867 days from 2014 to 2017. Those undefeated seasons were: 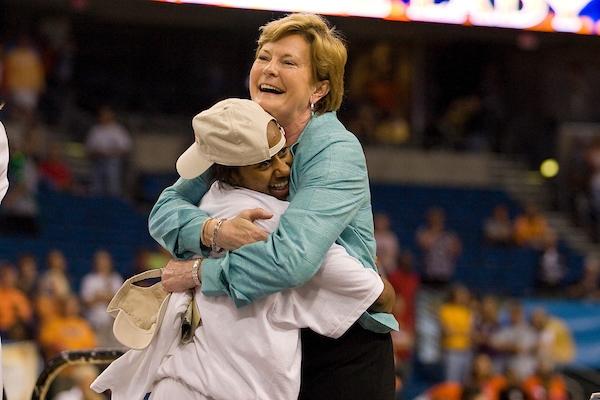 There were winners of multiple titles before the Lady Vols came along, but Pat Summitt led women’s basketball to the national spotlight. She coached 38 seasons and never posted a losing record. That included eight titles over three decades and five more national runner-up campaigns. 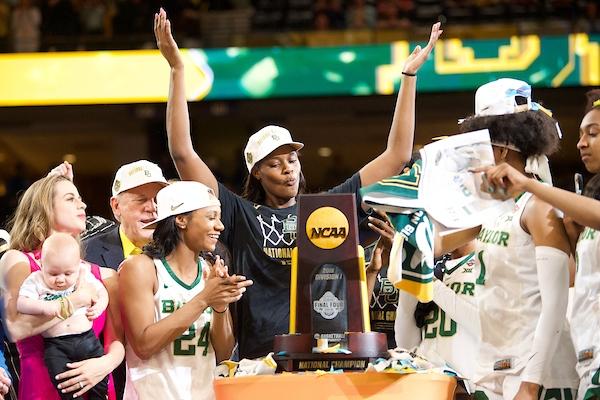 Kim Mulkey has made the Bears annual contenders and the reigning queens of the hardwood. Baylor’s last two titles have been rather memorable, clinging to a one-point win in 2019 and completing a 40-0 season in 2012. 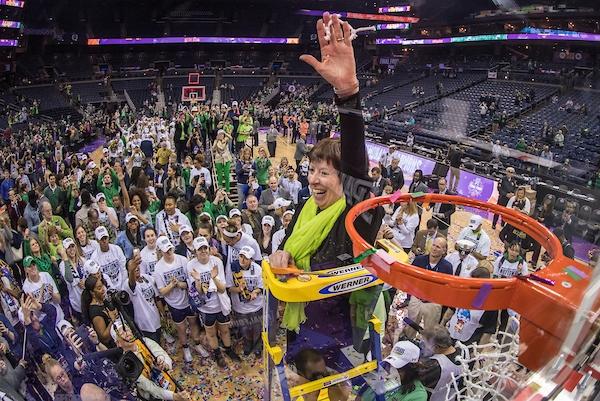 Notre Dame fell one basket short of being the first repeat champions not named UConn or Tennessee since the 1983 and 1984 championships. Head coach Muffet McGraw has changed the face of the program, and although they only have one title over the past decade, Notre Dame has been to six championship games over the same span. 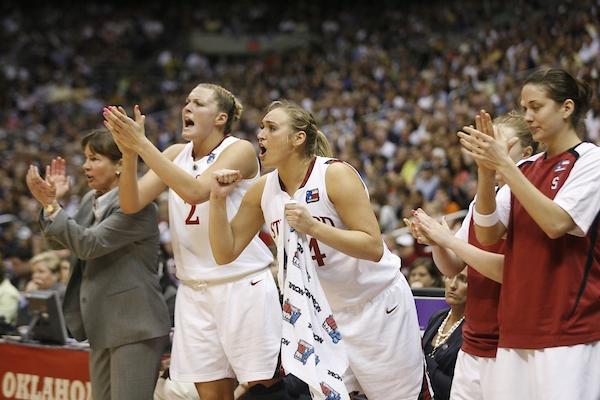 No school has more national championships than The Cardinal’s 123, and two of those came on the hardwood in the early 1990s. Though those were the last two titles for Stanford, The Cardinal are still perennial contenders, returning to 10 Final Fours since that 1992 title.

The Lady Techsters will forever be remembered as the first national champions. In fact, they appeared in four of the first seven title games. Louisiana Tech has four national runner-up campaigns, not reaching the finals since the 1998 season.

The Trojans were the first repeat champions in women’s basketball history. USC first ruined LA Tech’s hopes of a repeat in ‘83 before a two-point victory in 1984 sent Pat Summitt home winless in her first attempt at a national championship.

Here’s a complete history of the women’s basketball championship game: