Turner Sports and CBS Sports’ exclusive coverage of the 2021 NCAA Division I Men’s Basketball Championship will tip off with the NCAA First Four on truTV and TBS on Thursday, March 18, at 5 p.m. ET. First round game coverage will be held on Friday, March 19, and Saturday, March 20 (Noon-Midnight, both days), with all games available live in their entirety across four national television networks – TBS, CBS, TNT and truTV – and via NCAA March Madness Live.

This year’s NCAA Final Four National Semifinals on Saturday, April 3, along with the National Championship on Monday, April 5, will air on CBS.

Follow us on Twitter @MarchMadnessTV for schedule updates and the latest NCAA Tournament broadcast news and information. 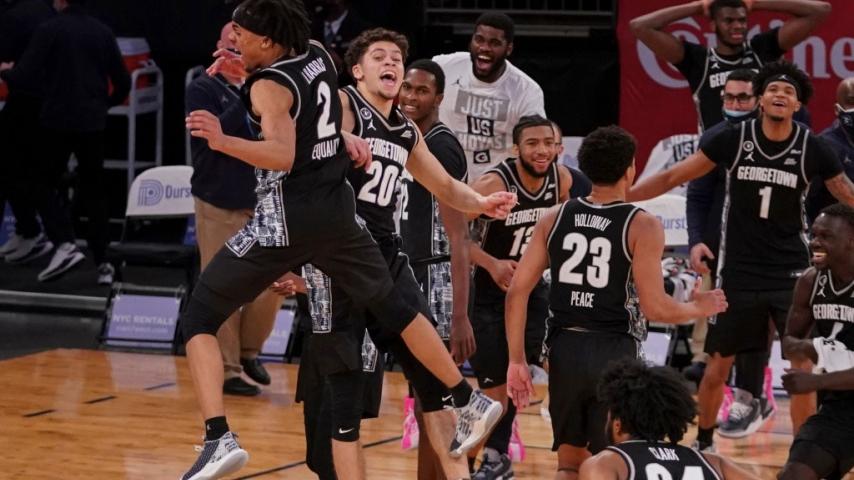 2021 NCAA tournament: Looking at all the odd things in the bracket

Strange is the theme of this March, so let’s go looking for odd things in the 2021 NCAA tournament bracket. 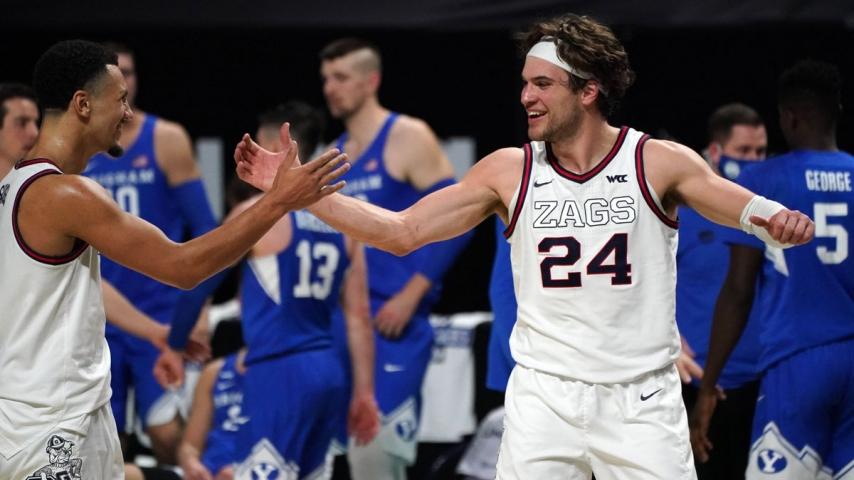 Gonzaga is the No. 1 overall seed for the 2021 NCAA tournament. Here’s a look at all 68 teams in March Madness, including the seed list. 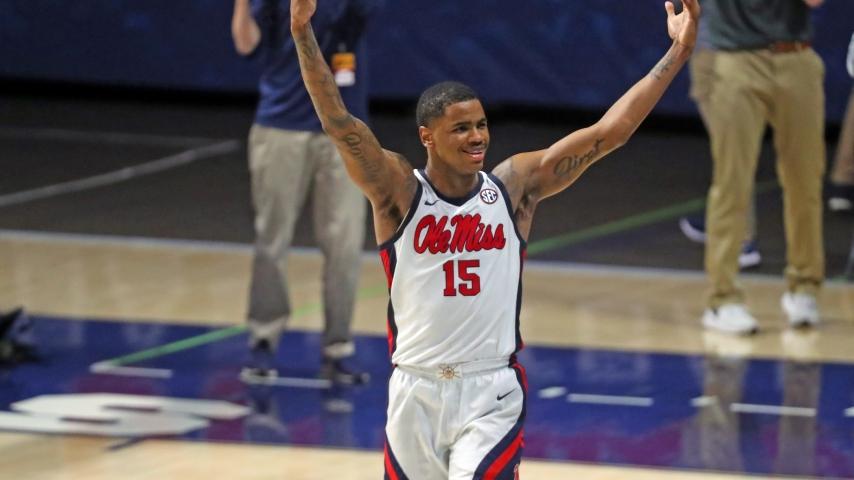