The teams will play a single-elimination tournament with the first, second- and third-rounds played at predetermined sites, Friday-Sunday, May 14-16, or Thursday-Saturday, May 13-15.  The University of the South and the Chattanooga Sports Commission will host the team championships finals, which will be held May 24-26 at Champions Tennis Club in Chattanooga, Tennessee. Student-athletes selected to the individual championships will be announced Wednesday, May 12.

The championships provide for a 37-team tournament. Automatic qualification (AQ) is granted to 31 conference champions, which form “Pool A.”  Three teams will be selected from true independents and schools from conferences that do not have an automatic bid for their champions (Pool B).  The remaining three teams are selected from those teams in conferences with automatic bids that did not win their conference’s AQ and the remaining Pool B institutions (Pool C).  The teams are geographically paired, whenever possible.

The champions of the following conferences received automatic qualification:

The following schools, listed alphabetically, were selected to the championship from Pool B and Pool C candidates:

The preliminary round tournaments are set for May 7-9, and the final site dates are May 18-20 at Surprise Tennis &amp; Racquet Complex in Surprise, Arizona. 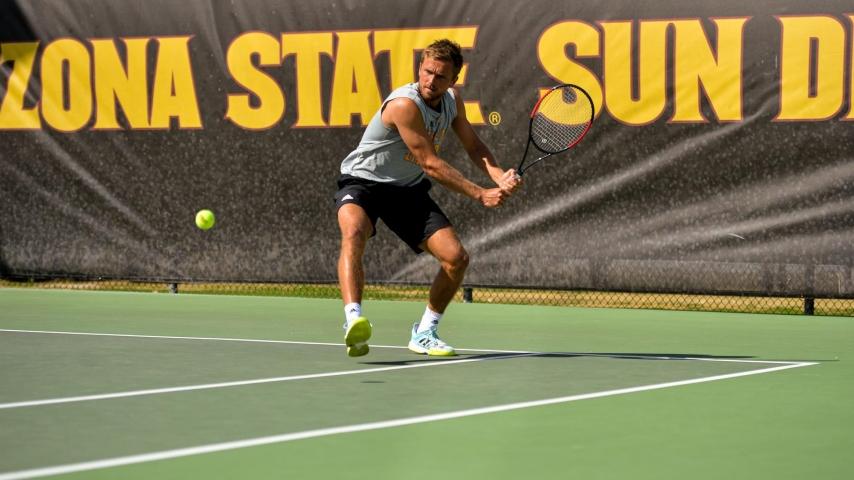 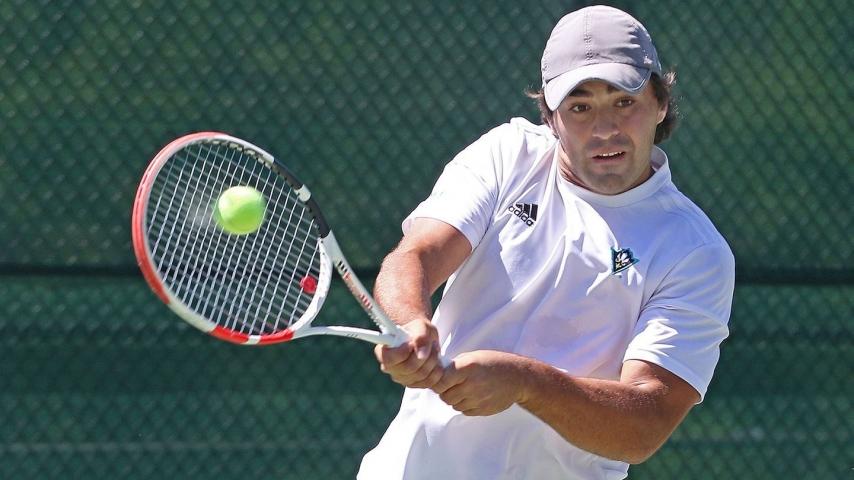