Sixty-four teams will play for the national title in the 2021 DI softball championship. Of those 64 teams, 31 qualify automatically, since the Ivy league will not be crowning a champion this season.

Here’s the current schedule for the 64-team NCAA softball tournament.

Michella Chester’s work has appeared on Georgiadogs.com, FOX Sports South, Atlanta Blaze MLL and SB Nation. She is a graduate of the University of Georgia where she played lacrosse and earned a degree in Journalism and Sport Media Certificate. Follow her on Twitter @michellachester.

Here are NCAA.com’s takeaways for the latest regional rankings in DII softball. 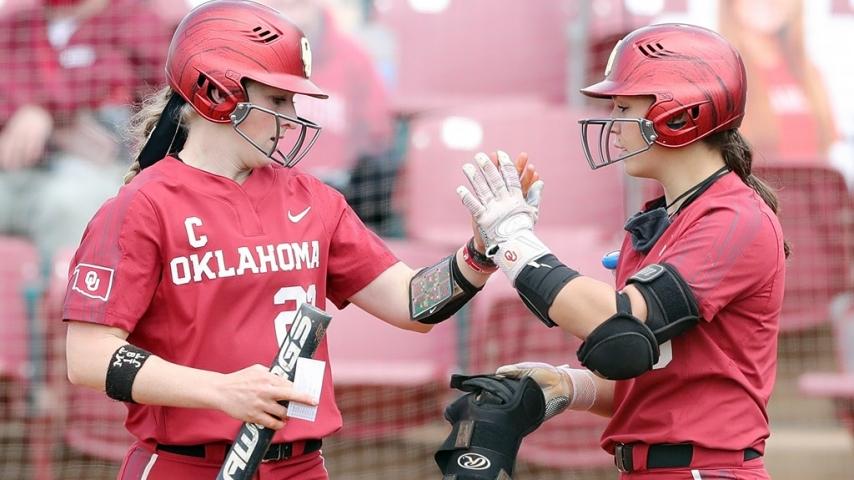 The Sooners continue their reign at the top as Oklahoma State returns to the rankings. For the first time season, Alabama-Huntsville and Auburn Montgomery have cracked the DII softball Power 10. View the full rankings here.