The 2019 NCAA Division I Men’s College Cup will be held at WakeMed Soccer Park in Cary, North Carolina on December 13 and 15.

See below for a full schedule:

The selection show for the 2019 championship will be on November 18, 2019. The bracket will be announced during a live stream on NCAA.com.

Twenty-four conference champions qualify automatically for the 48-team field. The rest is selected at-large by the NCAA Division I Men’s Soccer Committee. The teams will be seeded so that 16 of the 48 teams will receive a first-round bye and automatically advance to the Second Round.

FALL SPORTS: Check out the dates & times for every 2019 fall selection show

You can find out more information about the 2019 Men’s College Cup here.

For information on how to buy tickets, check out the official NCAA tickets page. 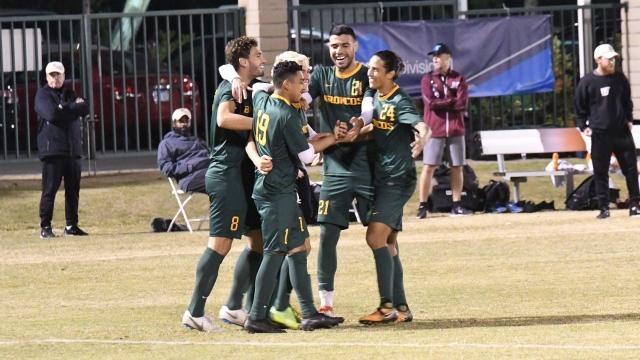 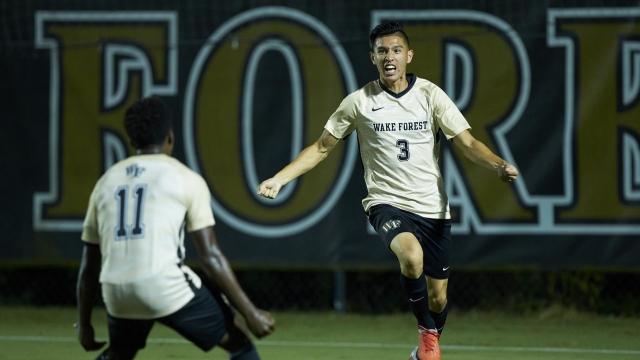 The dream men’s soccer games we might see in 2019

We identify seven dream men’s soccer matchups we’d like to see this season, specifically in the postseason. Each entails a rivalry, statistical or entertaining matchup worth hoping for.