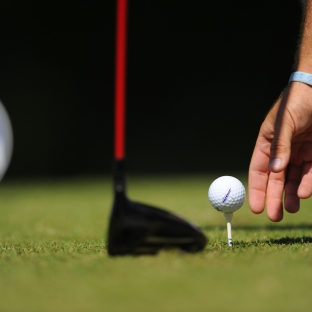 The teams and individuals that advanced for the 2017 championships are listed below:

For more information about the championships, log onto NCAA.com.