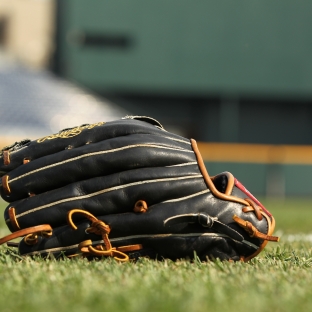 The 56 selected teams and eight regionals are set for the 2017 NCAA Division III baseball championship. Four of the regional sites will be comprised of six teams, while eight teams will compete at the four other regionals as part of a double-elimination format. Each of the eight regional winners will then advance to the double-elimination championship hosted at Fox Cities Stadium in Appleton, Wisconsin, from May 26-30/31.

Below is the full schedule and results from the 2017 regionals: