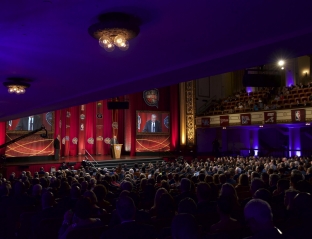 The season of college basketball award watch lists is upon us.