Led by sophomore center Lew Alcindor (now known as Kareem Abdul-Jabbar), UCLA won its third national championship in four seasons in 1967 and the first of seven in a row. The Bruins topped the Dayton Flyers, who made their first Final Four, in the national title game. Houston and North Carolina also made the Final Four.

Alcindor was named the Final Four’s Most Outstanding Player, while Houston’s Elvin Hayes was the tournament’s leading scorer with 128 points.

The 1967 NCAA tournament featured 23 teams and the national championship was played inside Freedom Hall in Louisville, Kentucky.

Here are the 1967 NCAA tournament leaders (number of games in parentheses):

The college basketball teams with the most national championships

Here are the college basketball teams with the most national championships in NCAA tournament history. 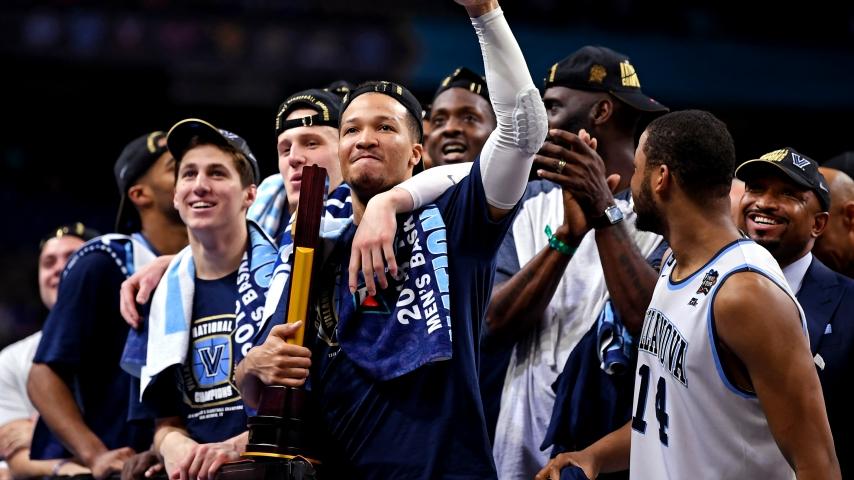 Schools with the most NCAA college basketball national championships

These schools have won the most NCAA men’s basketball national championships.

Colleges with most players in the Naismith Basketball Hall of Fame

UCLA leads all schools with seven basketball players in the Naismith Memorial Basketball Hall of Fame.