Andy Katz ranks 10 teams with an opportunity go on a run in their respective conference tournament and steal an NCAA tournament bid in this week’s episode of March Madness 365. Former Michigan State guard Cassius Winston and Iowa’s Luka Garza also join this episode of the podcast. 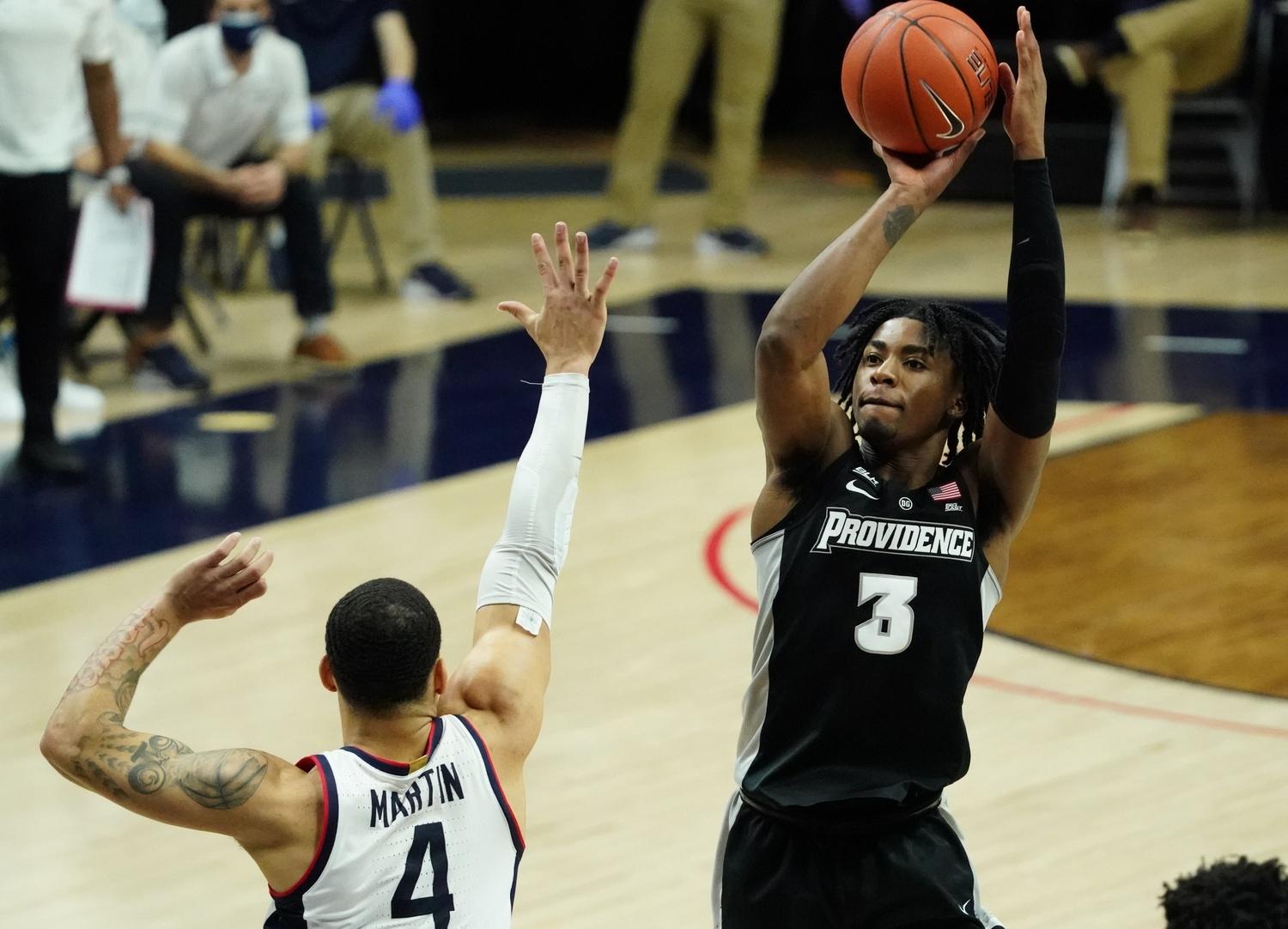 The 13-12 Friars just beat Villanova, the No. 1 team in the Big East, and will get a shot at 3-seed UConn if they can get past first-round opponent DePaul. 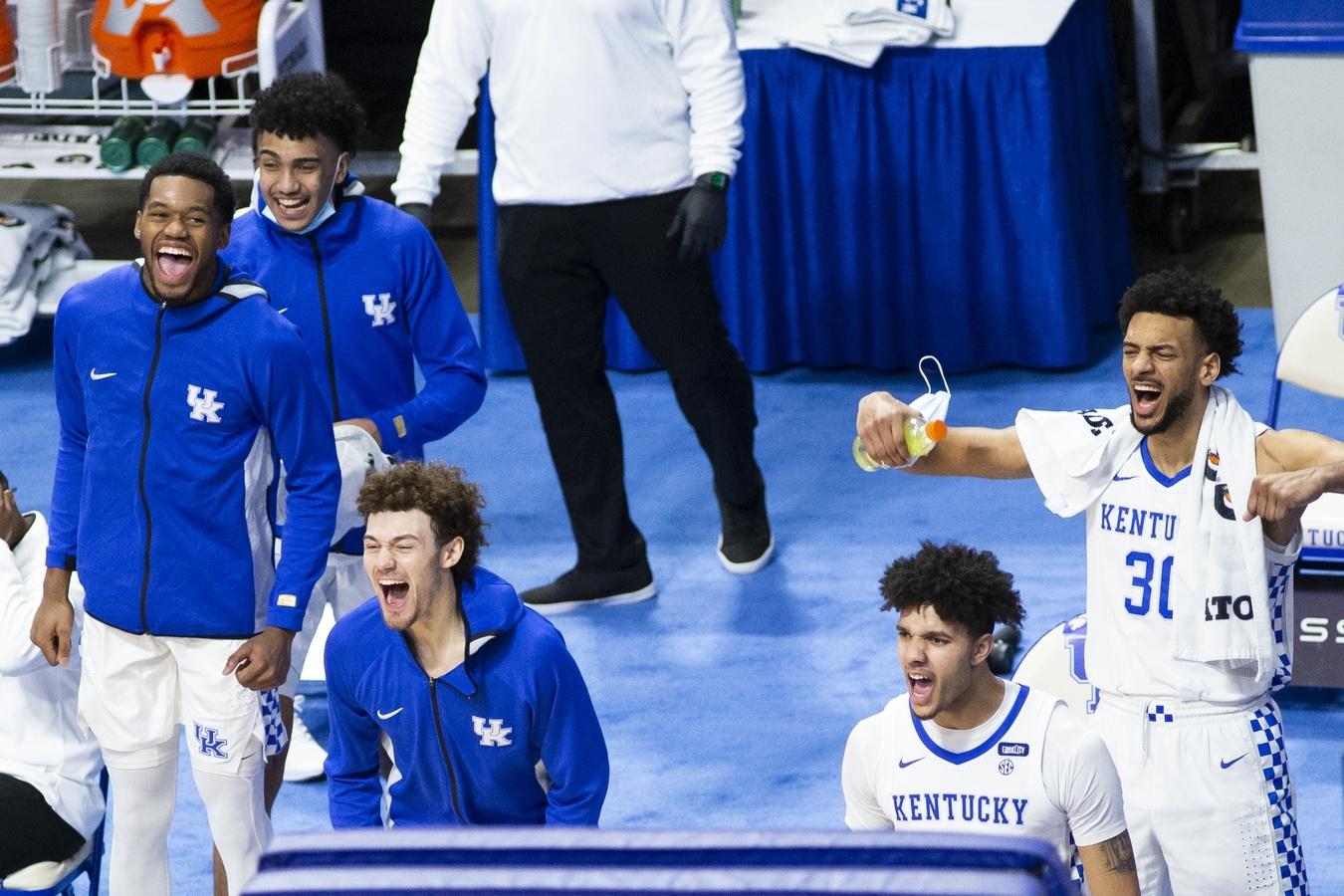 The Wildcats really do need to win the SEC tournament if they want to get into the NCAA tournament. Kentucky is 9-15 and an 8-seed in the SEC tourney. If UK can get past Mississippi State in the first round, they’ll face SEC favorite Alabama — an opportunity for the Wildcats to start to peak at the right time.

College basketball rankings: See who made the biggest jumps in Andy Katz’s final Power 36 of the regular season 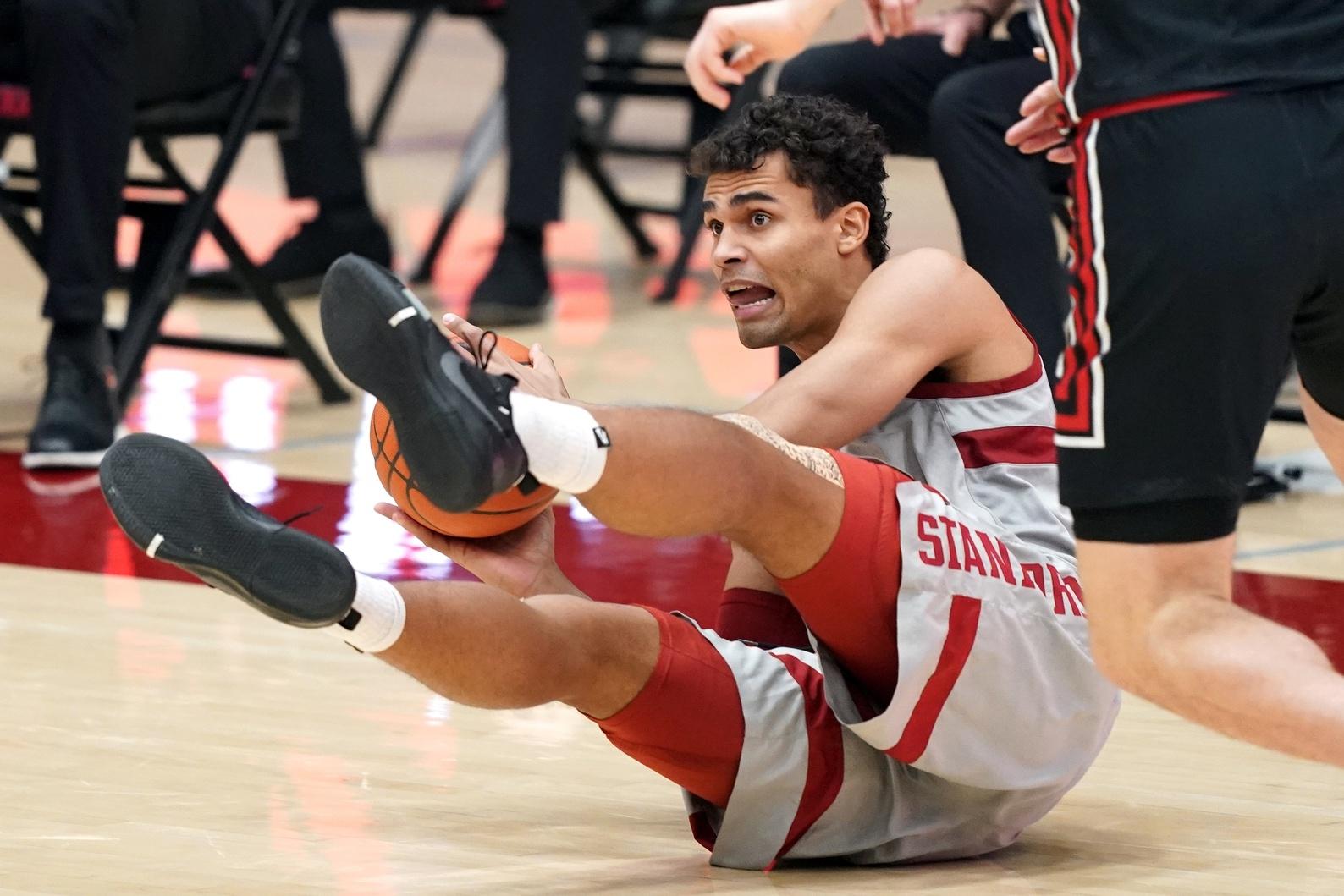 Katz thinks Stanford looked like a tournament team earlier in the season. Now? Not so much. The Cardinal have lost four straight and are the 6-seed in the Pac-12 tournament. They’ll have to get past Cal, Colorado and possibly Southern Cal. 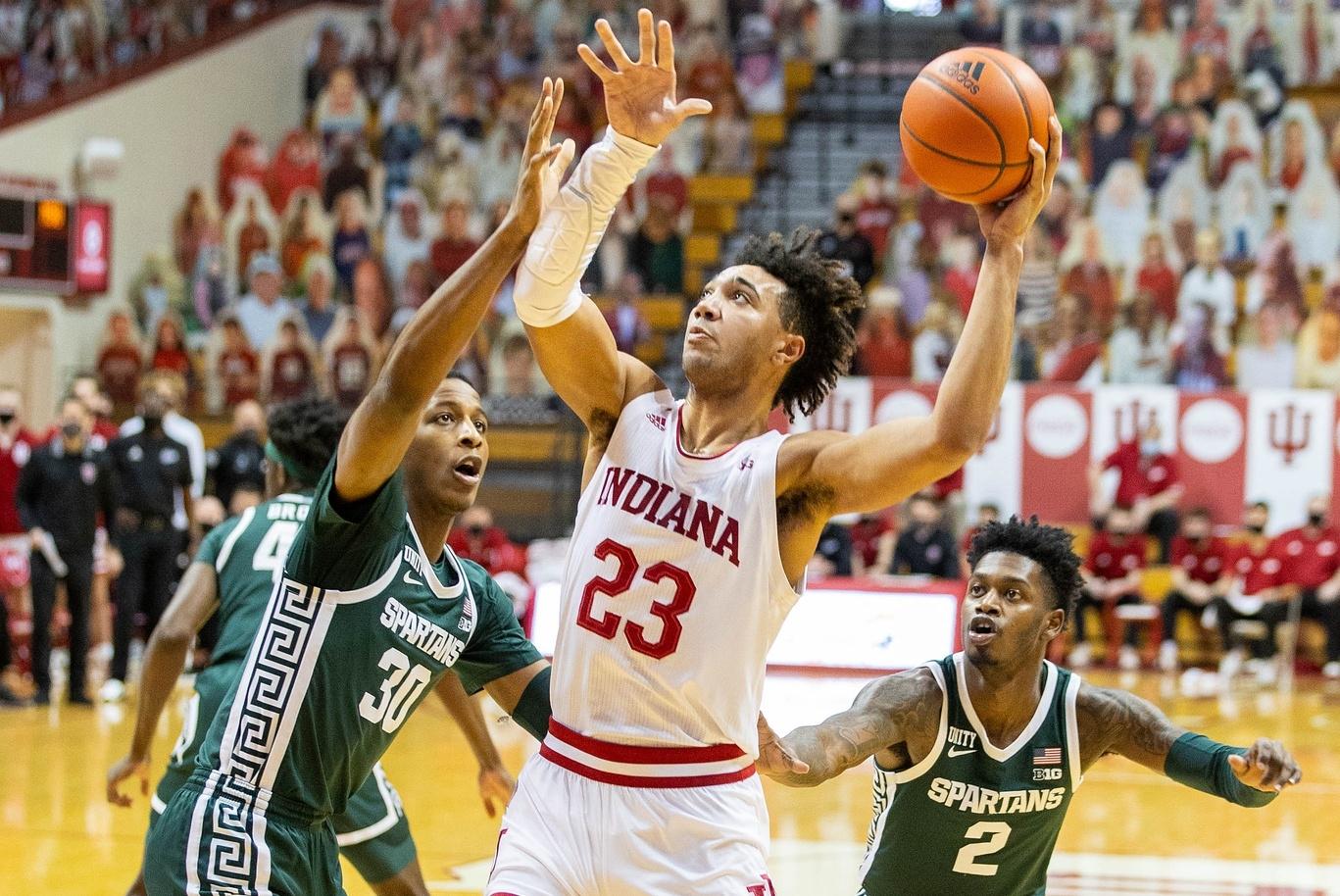 Katz sees Indiana’s hill to climb in the Big Ten tournament as extremely difficult, but if there is one team on this list that can do it, it’s the Hoosiers. They have one of the best players in the Big Ten in Trayce Jackson-Davis and an experienced backcourt. If IU ends up in the NCAA tournament, it’ll be on the back of their talent — something Katz can’t ignore heading into championship week. 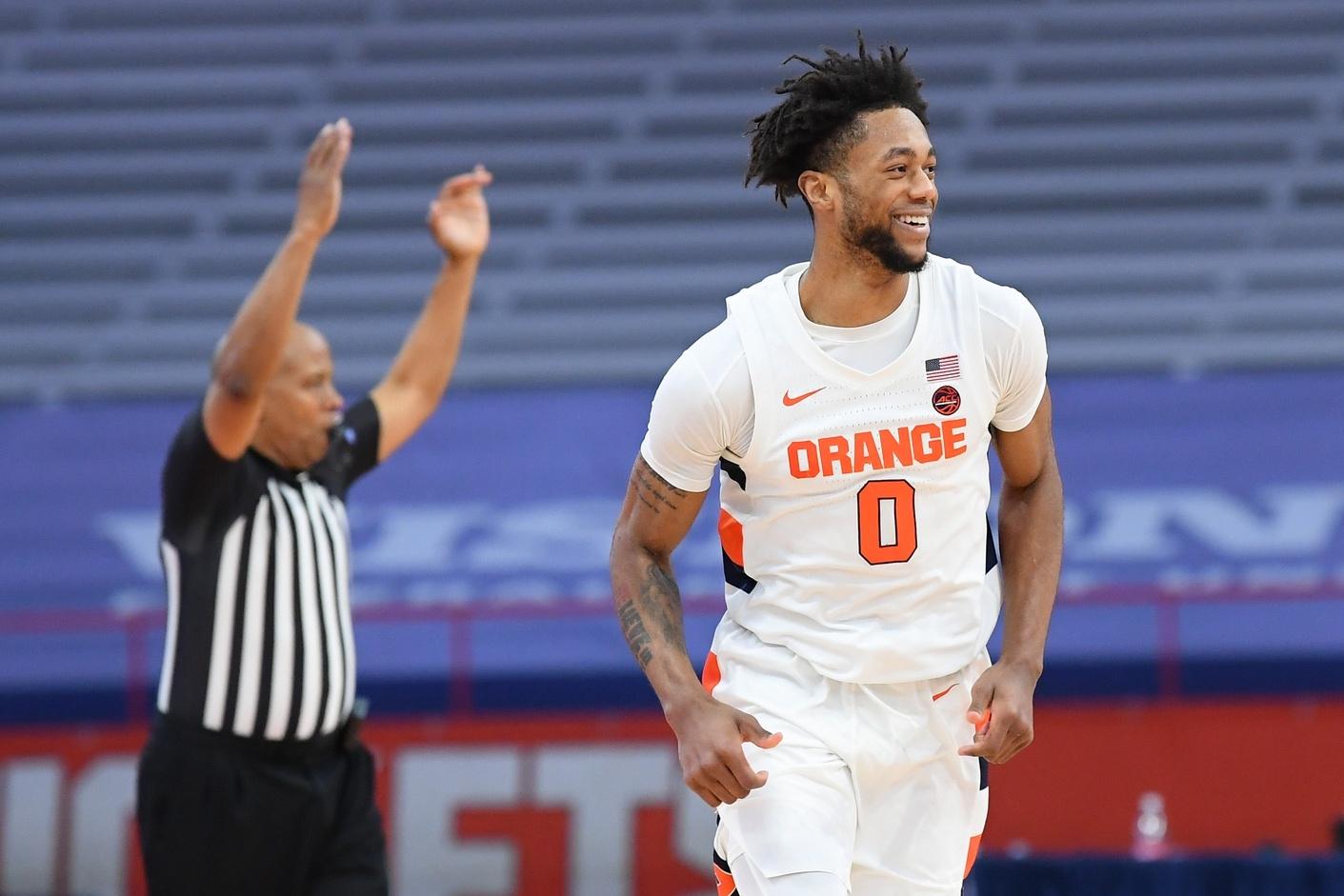 Name a better duo than Jim Boeheim and the month of March — it’s not easy to do. Although the Orange have one of the most experienced coaches in college basketball they still have a hill to climb in the ACC tournament if they want to land a spot in the NCAA tournament. As the 8-seed, ‘Cuse will probably face 1-seed Virginia in the second-round — one of its last opportunities to get a big win.

2021 AQ’s: We’re tracking every automatic qualifier for the 2021 tournament 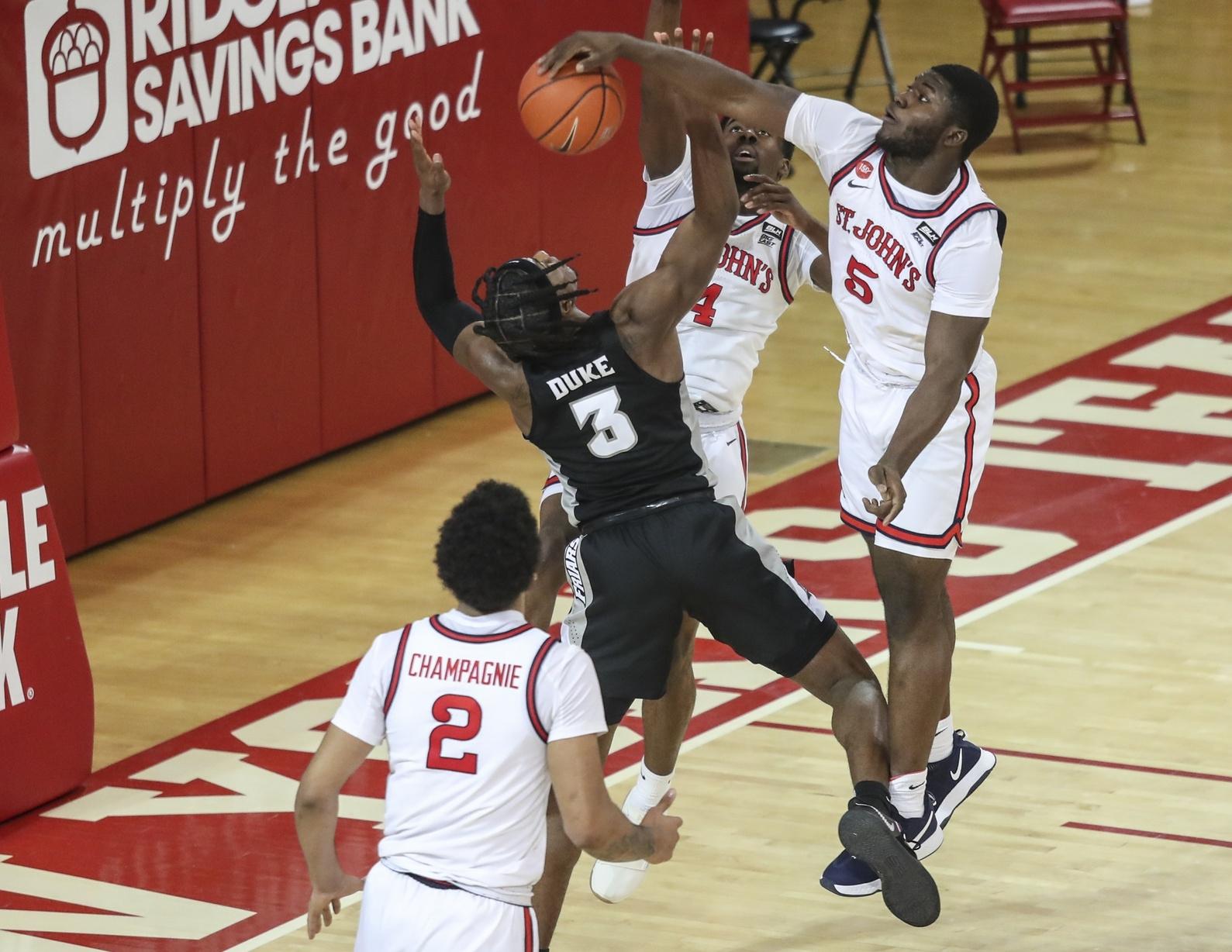 Katz thinks St. John’s can be a legitimate bid-stealer out of the Big East. The Red Storm have beaten the likes of Villanova, Seton Hall, Providence and UConn in the Big East regular season. If they can harness that kind of play in the Big East tourney, St. John’s might skate into the tournament as one of the hottest teams in the country. 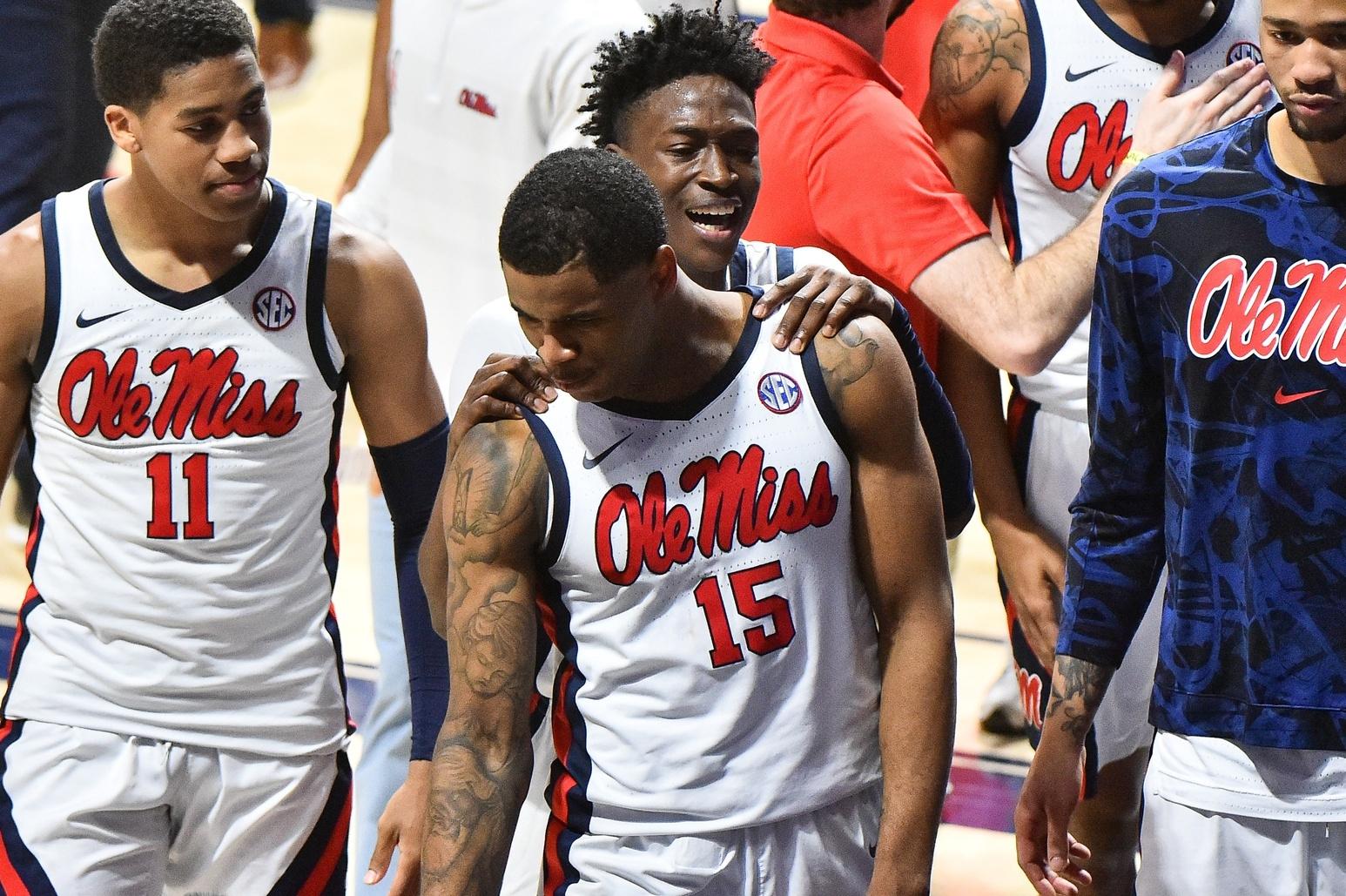 Katz is confident in Ole Miss’s ability to be a dark horse in the SEC tournament. The Rebels are the 6-seed and could potentially face 3-seed LSU and 2-seed Arkansas on their way to the SEC title game — two games Katz thinks they can win. Ole Miss has won three out of the last four heading into the SEC tourney. 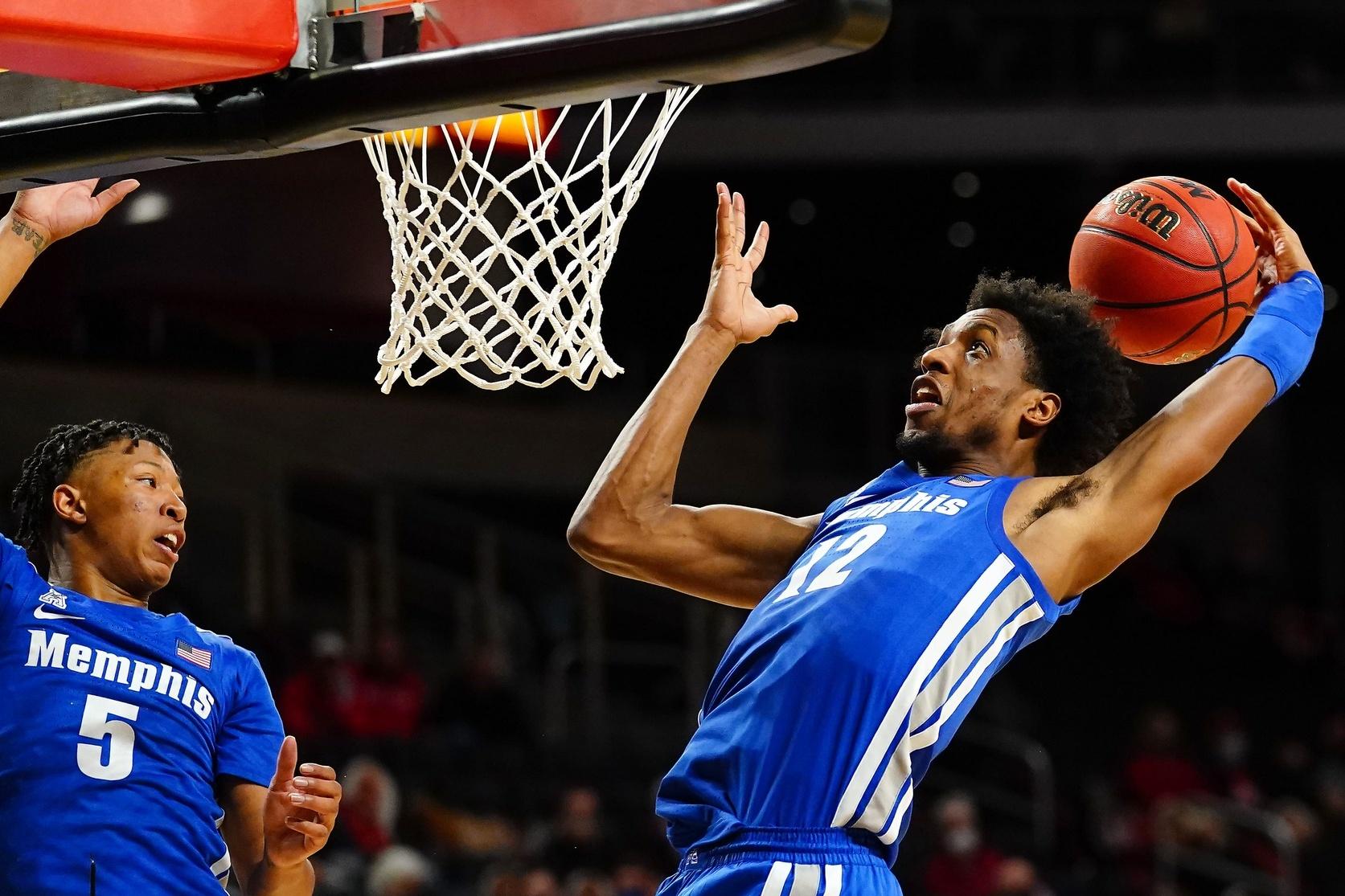 If it weren’t for a buzzer-beating half-court heave, Memphis would be sitting pretty. The Tigers lost a heartbreaker against No. 9 Houston to end their regular season, but Katz doesn’t think you should count them out in the AAC tournament. As the No. 3 seed, Memphis is in position to beat out Wichita State and Houston for the American crown.

MADNESS IS COMING: 21 numbers to ponder before Selection Sunday

Katz has the Broncos squarely on the March Madness bubble, but a solid performance in the Mountain West conference tournament could push them through as one of the last teams in the tourney. Boise State is a 4-seed in the Mountain West tourney and will battle Utah State, Colorado State and San Diego State at a chance to take home the MW conference title.