Where the 2019 WNBA All-Stars played in college

The 2019 WNBA All-Star Game rosters are set, so we revisited the college careers of the All-Stars who were student-athletes at a DI university.

Here are the 21 players who played in college and were selected for the 2019 WNBA All-Star Game.

*Liz Cambage is on the WNBA All-Star starters roster, but did not attend a DI university.

The head coaches for the game are Las Vegas coach Bill Laimbeer and Washington coach Mike Thibault. Laimbeer played at Notre Dame from 1975-79 and won three WNBA titles with the Detroit Shock. 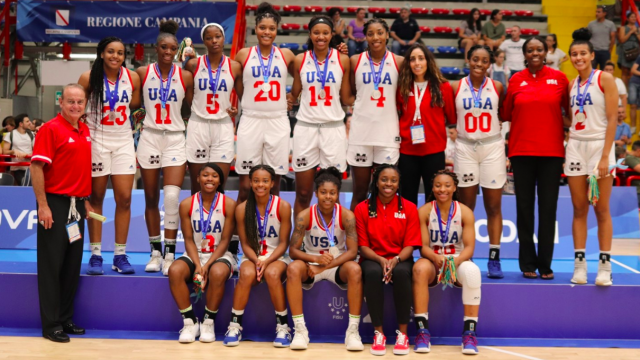 Despite a hard-fought game, Team USA fell to Australia in the finals of the World University Games, 80-72, taking home the silver medal for the event. 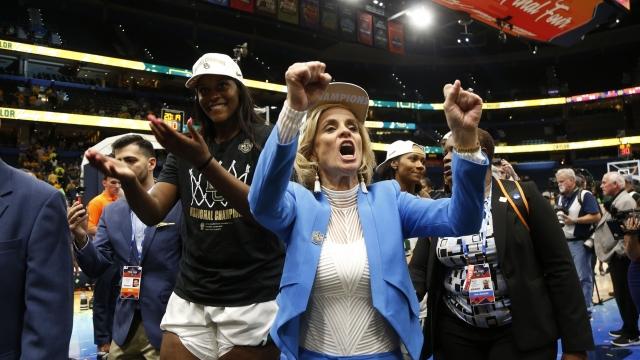 Here’s how you can buy tickets for the 2020 Women’s Final Four. 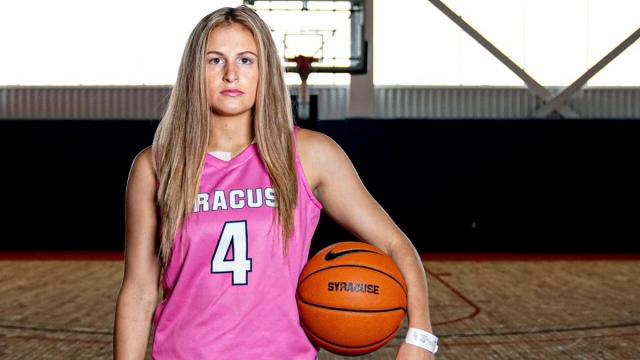 NCAA teams, players and coaches have rallied behind Tiana Mangakahia, the Syracuse point guard who announced Monday she will begin treatment in a fight against breast cancer.