When does the 2020 college softball season start?

First pitch of the 2020 college softball season is scheduled for the weekend of Feb. 6. Here’s what you need to know ahead of the new year.

Though schools have not released 2020 game schedules yet, many have announced their fall schedules, which, for some, begins the weekend of Oct. 4. Florida State (2018 national champion) and Oklahoma (2016, 2017) are among those set to face many in-state and regional teams. The Seminoles begin fall at Georgia (Saturday, Oct. 5) and then return home to host UCF (Saturday, Nov. 9) and Florida (Saturday, Nov. 16).

CHANGES TO SOFTBALL: 2020 will include different mandated pitching procedures

Oklahoma has a less strict schedule, staying home and opening against Trinity Valley (Friday, Oct. 4). The Sooners will host North Texas (Wednesday, Oct. 16) and close out the fall scrum with UT-Arlington (Friday, Nov. 1).

The 2019 college softball season concluded with Kinsley Washington’s walk-off single to secure UCLA’s 12 title in program history. The USA Softball Hall of Fame Stadium erupted that night, one half inning after the Bruins gave up a game-tying home run to Oklahoma’s Shay Knighton.

After being named @USASoftball Player of the Year, Rachel Garcia followed up with one of the most memorable performances in #WCWS history – tossing 10 shutout innings leading up to her walk off home run to send @UCLASoftball into the Championship Series. pic.twitter.com/K2FHqpWS5O

After losing to Florida State in the three-game championship series the year before, the Bruins went 5-0 in OKC, including a two-game finals sweep over the Sooners. Rachel Garcia, who hit the walk-off home run in the 10th inning to push the Bruins past Washington into the championship series, was named 2019 WCWS Most Outstanding Player.

SCHEDULE: Dates and times for the 2020 Women’s College World Series

Here are the winners of every tournament since 1982: 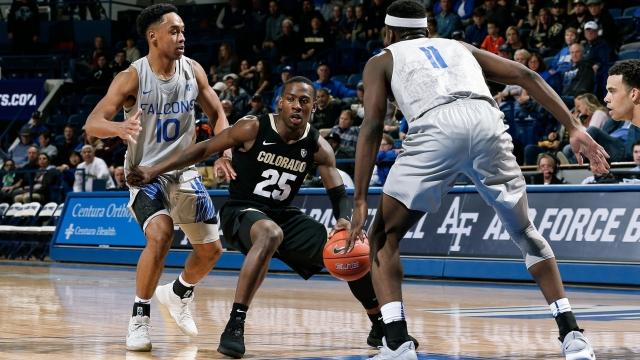 Andy Katz reveals his five predictions for the 2019-20 Pac-12 men’s basketball season, including Player of the Year, Freshman of the Year and five non-conference games to watch. 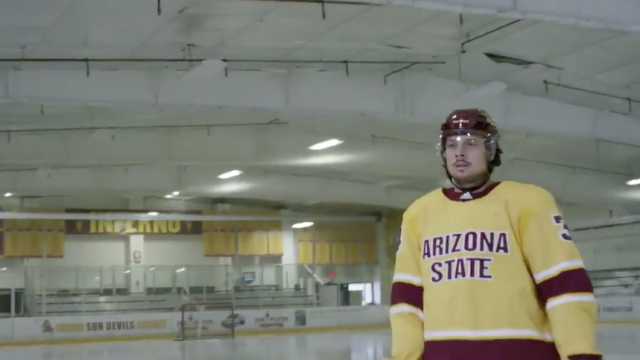 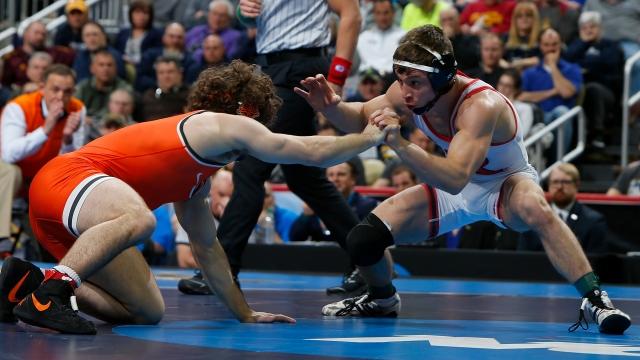 Here are ten of the best college wrestling matches we hope to see in the 2019-20 season, including the best rematches and the please-let-it-happen matches.