These rankings will be released weekly throughout November and early December. The final top 25, which will reveal the four teams that will play in the 2019-20 College Football Playoff semifinals, will be unveiled Sunday, Dec. 8 on ESPN.

All six rankings will be announced on ESPN Networks. Times for each show are to be determined.

Four teams will play in the College Football Playoff semifinals on Saturday, Dec. 28, 2019 in the Peach Bowl and Fiesta Bowl. The two semifinal winners will play for the national championship two weeks later on Monday, Jan. 13.

The national championship is hosted in New Orleans at the Mercedes-Benz Superdome.

The final top 25 rankings ahead of the 2018-19 College Football Playoff were released Dec. 2, 2018. Alabama, Clemson, Notre Dame and Oklahoma were the top four schools selected to the Playoff field.

Clemson dominated Alabama 44-16 in the championship game to win its second national title in four years. 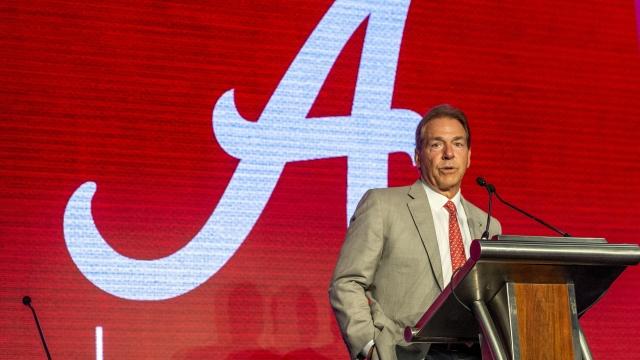 The 2019 SEC football media days continue Wednesday in Birmingham, Alabama, where the coaches and players will talk with the media. Find the speaking schedule below. 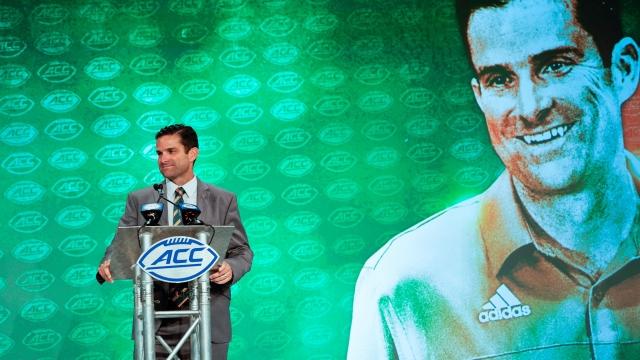 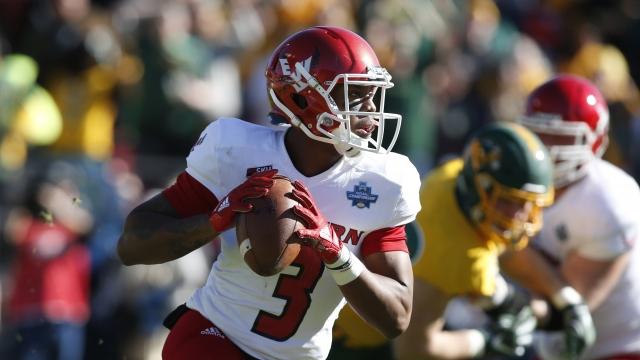 When does the 2019 FCS football season start?

If you’re wondering when the upcoming FCS season starts, we’ve got you covered.