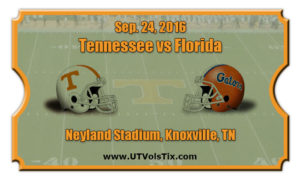 The third week showed to be the biggest test of the season, as two Senior starters on the TN defense were injured during play.

Cam Sutton and Jalen Reeves-Maybin both suffered injuries last Saturday, with Kirkland Jr. already out. The Vols did take the victory over Ohio University, but the injuries could prove to be too much for the Vols moving forward onto the SEC schedule.

The true test for the Vols will come on Sept. 24. Tennessee has not beaten the Florida Gators in 11 straight years. It’s the longest active streak against the Vols.

The Gators starting QB, Luke Del Rio, was also hurt this week. The snaps will now be handed to Graduate transfer Austin Appleby.

Can the Volunteers of Tennessee stop the 12 in a row for the Gators of Florida? 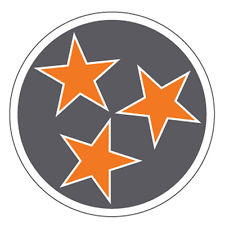