College basketball has produced traditional power champions while also giving us plenty of new teams to track into the Final Four over the past decade.

That’s the beauty of the sport. The predictable teams have been in play, but the chase for the championship hasn’t been limited to multiple-bid conferences.

I seeded the bracket with an emphasis on teams that won a title, reached one or multiple Final Fours and other NCAA tournament success. Each squad in my 64-team bracket will be represented by an all-star collection of players from this decade. Follow the voting on Twitter as the players and matchups are revealed. There will be plenty to debate over how the teams were seeded (isn’t there always!), which players were selected and how they were bracketed. 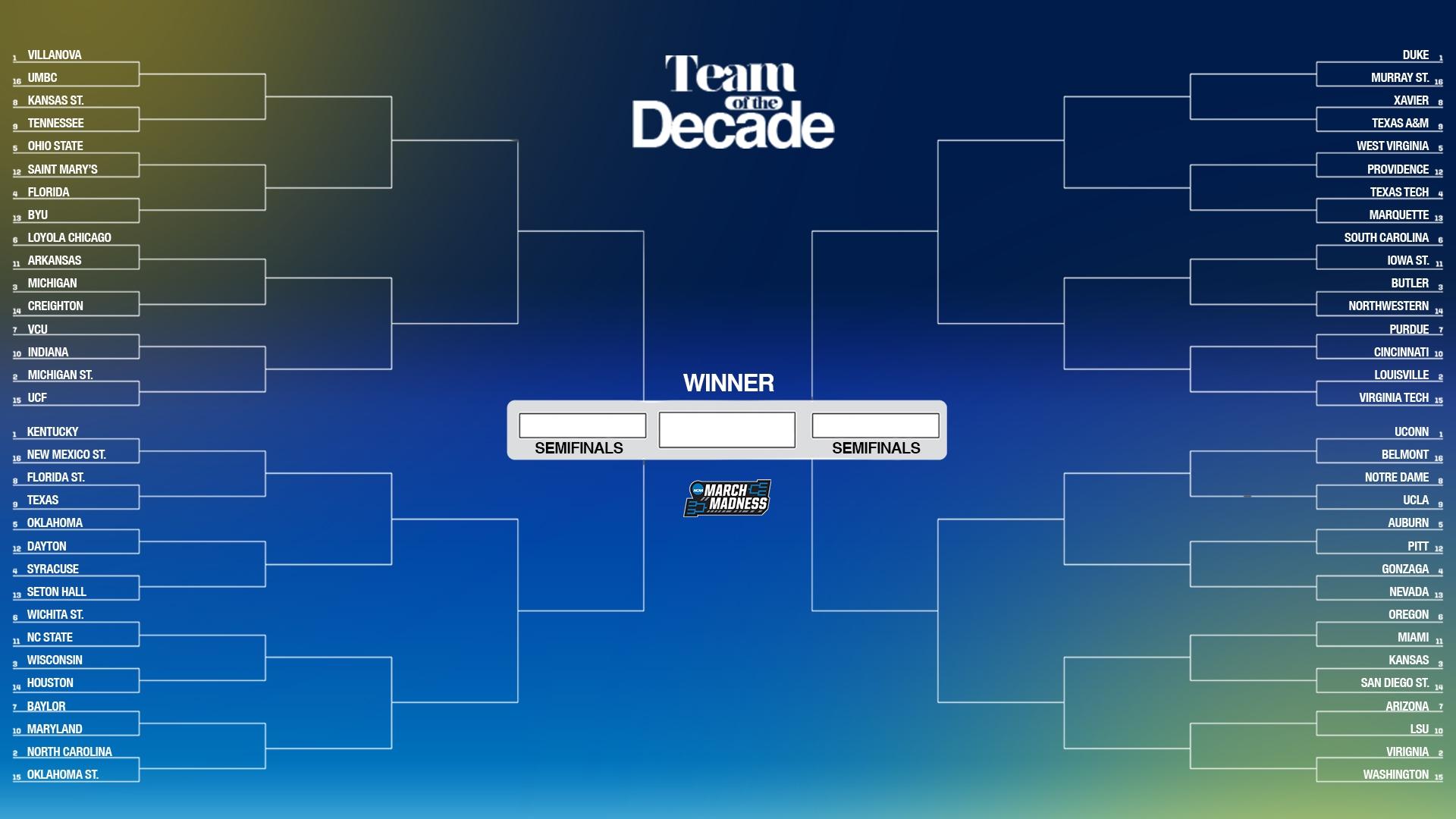 That’s what we want — a bracket to digest and then help advance toward a champion. This can work only with your help.

Just like March Madness, the winner will be decided after a six-round, single-elimination tournament. The primary voting will be conducted on the @MarchMadness Twitter account using 2-day polls beginning Monday, Aug. 5. The Final Four and national championship polls will be extended to three days. The team with the most fan votes in each poll will advance to the next round. Voting will also take place in March Madness Instagram & Facebook Stories. Those results will serve as a tiebreaker if the Twitter results are tied. 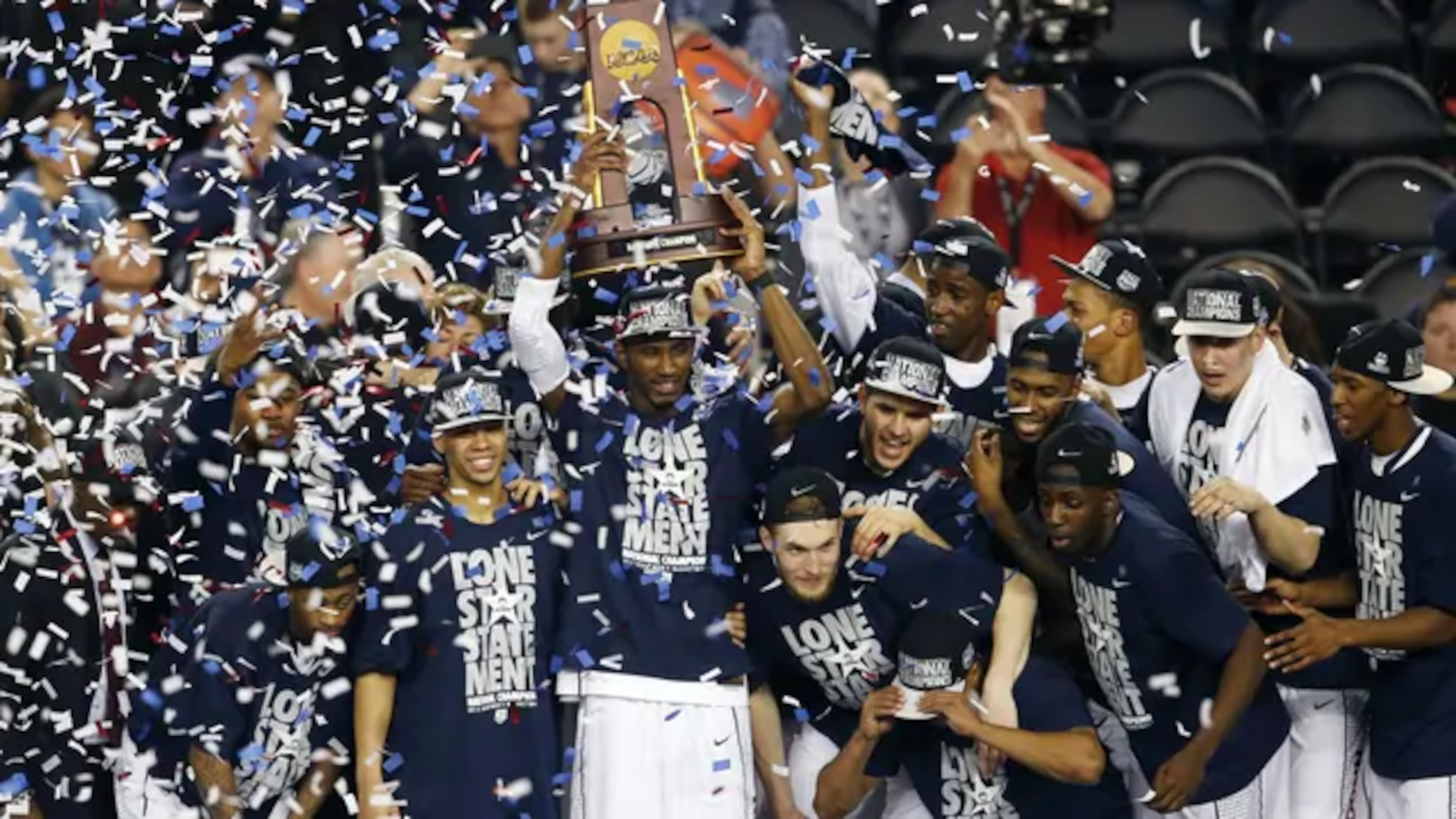 Here is how every seed performs in March Madness based on 41 years of historical data taken from the official NCAA DI men’s basketball record books. 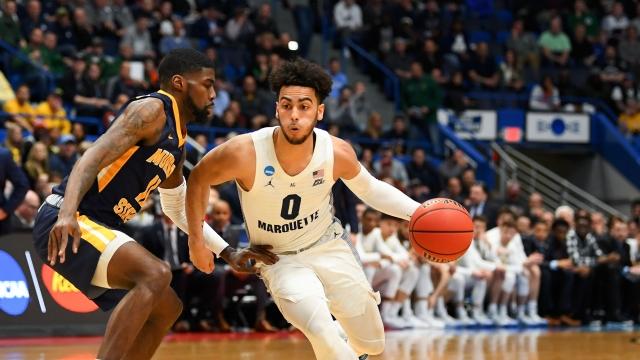 16 names you’ll be hearing during March Madness — and why

As the calendar turns to August, it’s time to familiarize yourself with a number of key names we will all be discussing in the NCAA tournament. Andy Katz compiles a Sweet 16 of names to know and why. 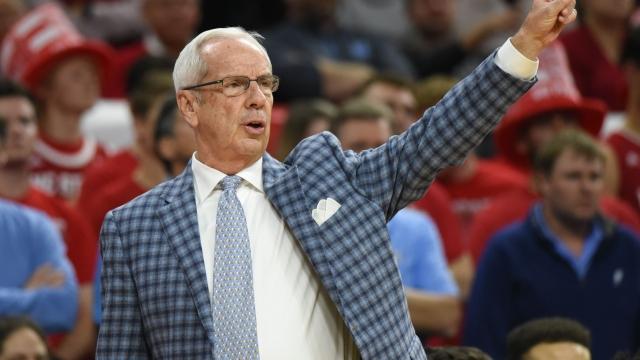 The Division I men’s basketball teams with the most NCAA tournament No. 1 seeds

These are the college basketball teams with the most No. 1 seeds in the history of the NCAA Division I men’s basketball tournament.