Anthony is replacing Coby White and Nassir Little. He’s the star of the Tar Heels. He will be the point, the playmaker and the scorer. He will be a candidate for national honors. And he will be the most important player on the Tar Heels and thus in the ACC. If he delivers, as expected, then the Tar Heels should be in the thick of the ACC title chase. The surrounding pieces are in place for another Roy Williams run. To dismiss Williams because he’s not overloaded with experience would be a mistake.

Jones decided to hang back and groom the next crop of Duke freshmen. Jones was the top on the ball defender last season and he returns to be the stopper for the Blue Devils. His numbers — 9.4 points, 3.8 boards, 5.4 assists and 1.5 turnovers a game — should all rise, well except for the turnovers. He was steady for Coach K and now that he has gone through one season he will be even more valuable.

The easy answer here is to pick Jordan Nwora as the most important player from Louisville. But Enoch can be a game changer. He averaged 9.4 points and 5.2 boards in just 19 minutes a game. He will have to log more and continue to be a rim protector (blocking more shots would help although he alters plenty). If Enoch is a force inside then the Cardinals can have a difference maker in the chase for the ACC title.

This could come as a surprise but the Cavaliers desperately needed to replace the shooting of Ty Jerome and Kyle Guy. The hope is that the Ottumwa (Iowa) Indian Hills Community College transfer will deliver. The Italian native averaged 17.3 points a game last season. He can shoot it in rhythm, handle the ball and get to the basket. Virginia has Braxton Key back and adds Casey Morsell to the perimeter to take feeds from point guard Kihei Clark. But if Woldetensae is a scorer in the teens and a top defender, then he could be a reason the Cavs are in the thick of the ACC championship.

Forrest is one of the few members of the Seminoles returning who made a major contribution. Gone are Mfiondu Kabengele, Terance Mann and Christ Koumadje. Forrest’s numbers of 9.3 points, 4.5 rebound and 3.7 assists should all rise. Forrest will be counted on to lead Florida State to its usual place — in the NCAA tournament after being likely under-valued and under-appreciated during the regular season. 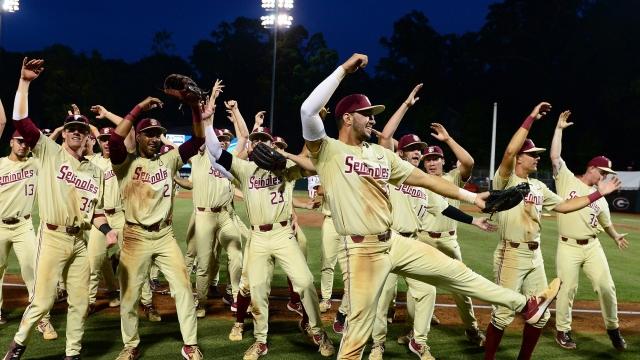 2019 NCAA baseball tournament: Predictions, preview and players to watch from each Super Regional

Here’s what to know about all eight Super Regionals that will determine the 2019 College World Series field. 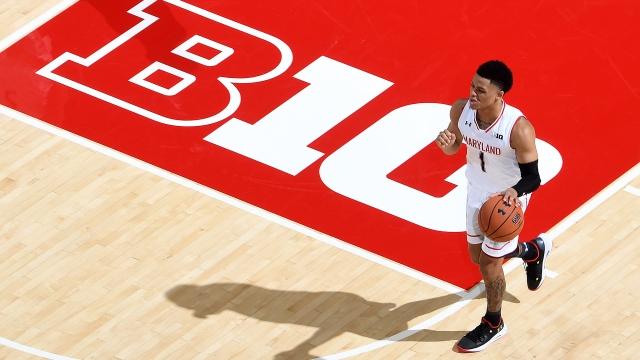 Ja Morant won the 2018-19 Bob Cousy Award, given to the nation’s top point guard, but he won’t be back to defend his title. Here’s a few contenders for next season’s trophy.