Central Arkansas’ Niklas Brodacki heads into the 2019 soccer season with a commanding lead atop the nation’s list of the most prolific returning goal scorers. In fact, it’s not even close.

There are seven active players across Division I who have tallied 26 goals or more throughout their collegiate careers and we’ve compiled a catalog of those player’s names and statistics.

As one might expect, all of the following soccer forwards are entering their senior campaigns. Brodacki starts off the list, dominating the second-highest NCAA active scoring total by eight goals.

Brodacki is about to enter his senior season this fall and is on pace to complete four-year starter status. The nation’s leading scorer regressed statistically in 2018, scoring goals in only half of Central Arkansas’ matchups compared to an 80-percent rate in 2017, but he’s taken well over 150 shots in three college campaigns and will most likely have his mindset on burying the soccer ball in the back of the net for the Bears in 2019. 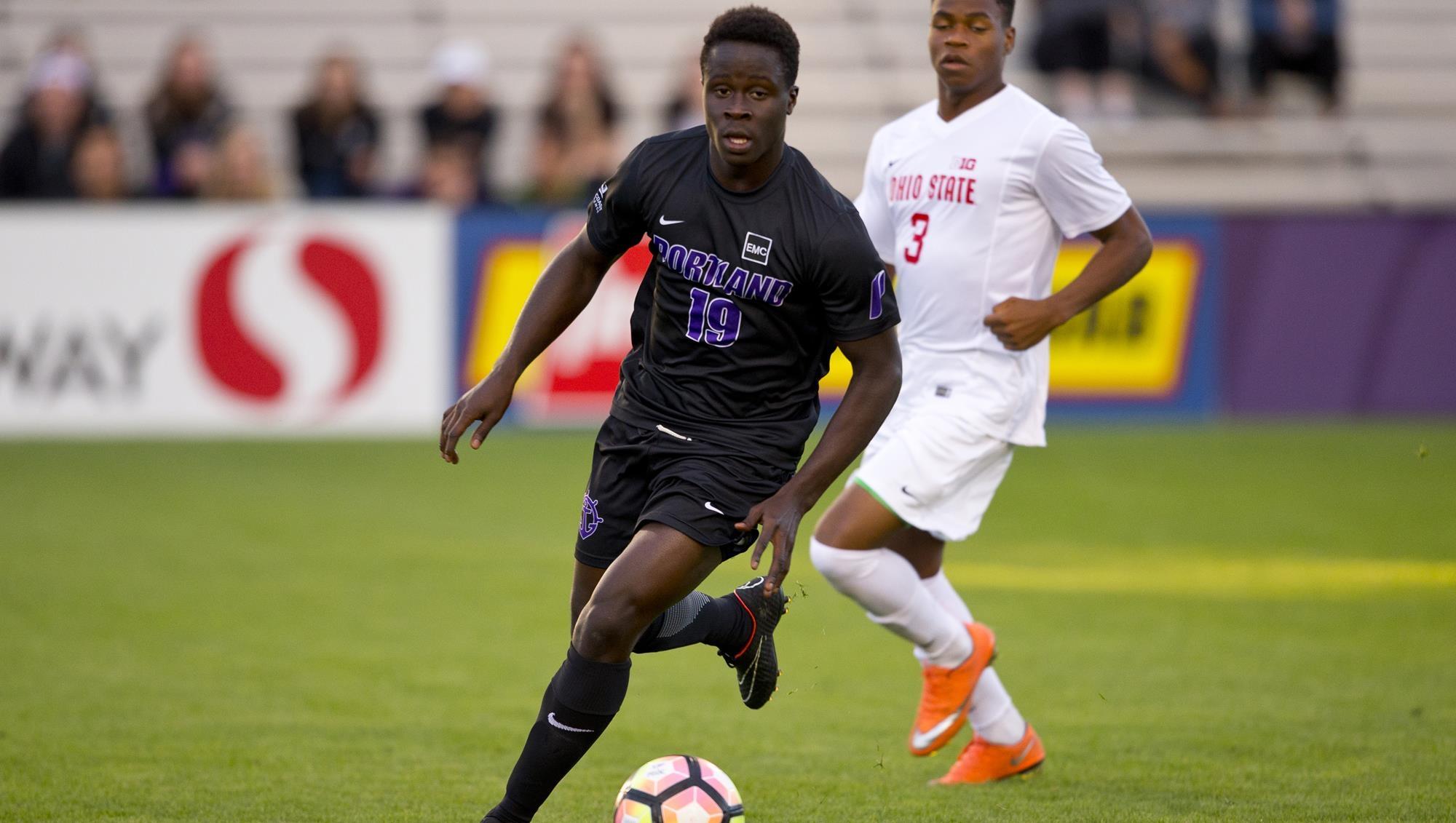 Since his arrival in Portland for the 2016 season, Michel has been one of the most consistent forwards in the country, scoring in double digits for three straight years. And he isn’t afraid to feed the ball to his teammates, either, notching eight assists throughout his collegiate career. 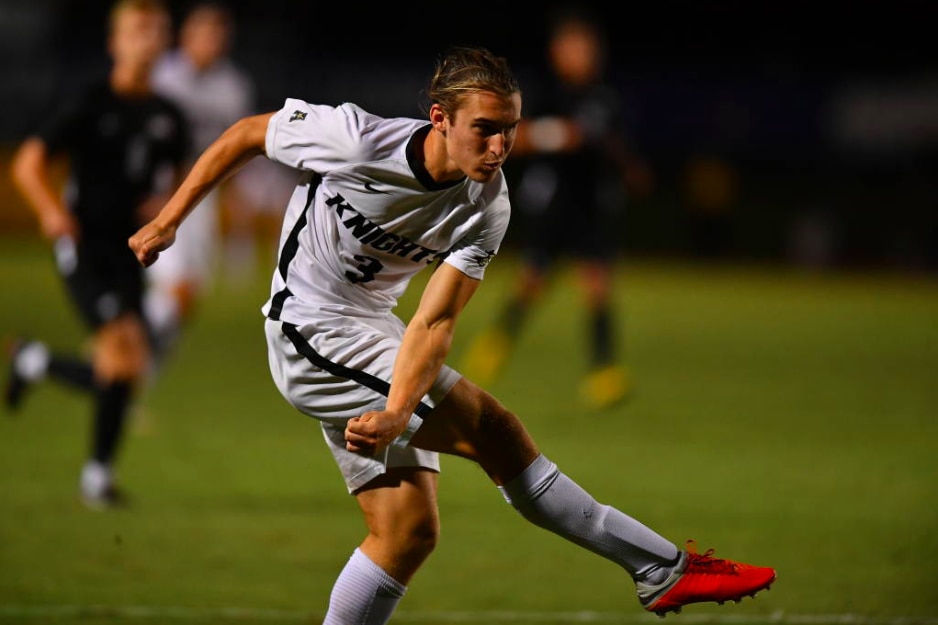 The AAC’s 2018 season goal leader is back with UCF for his farewell tour in 2019. Jennings truly broke out last fall, tallying 20 of his 28 career scores and putting up over 50 shots.

WHERE TO WATCH: The 11 best venues for college soccer, according to the fans 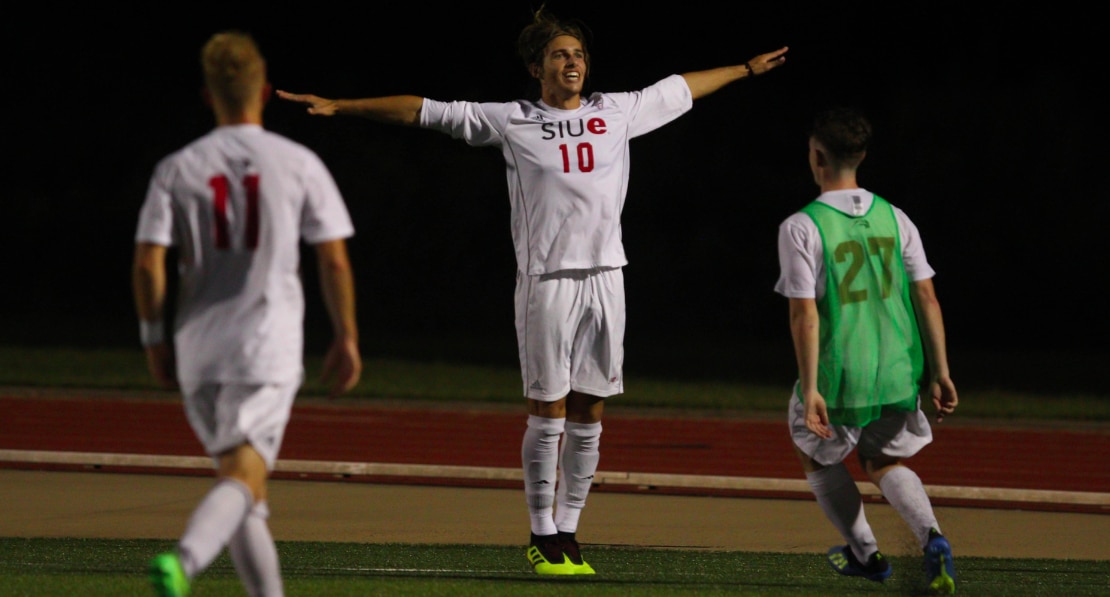 Gonzalez transferred to SIUE after one collegiate season when he booked 14 goals as a freshman with DII Mercyhurst. The native of Spain hasn’t found the same luck with the Cougars, scoring less than 10 goals in two campaigns. But challenging the goalkeeper while putting over 50 percent of his shots on goal is a positive note. 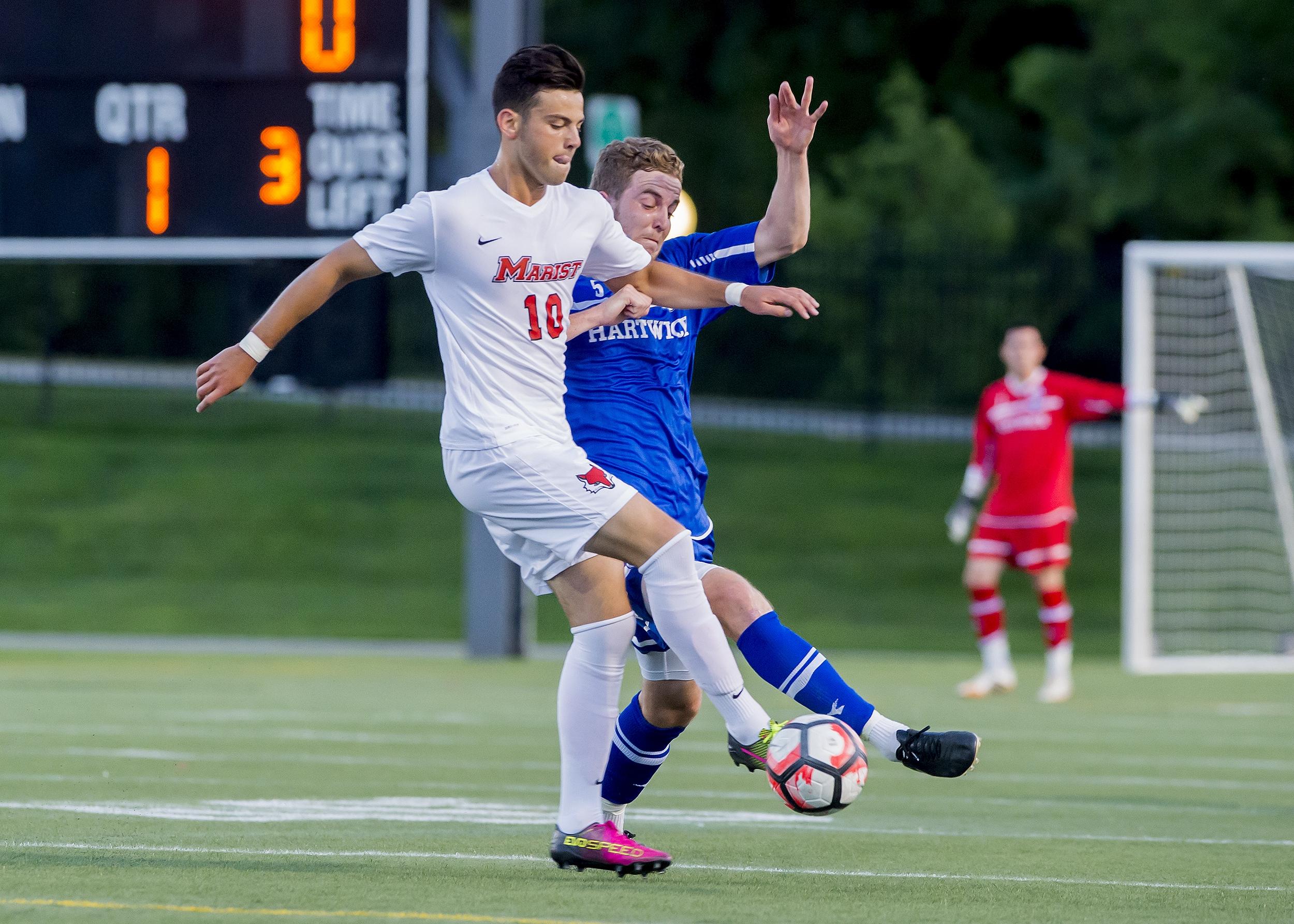 Harr’s background in collegiate soccer might seem quite eccentric compared to conventional careers. The forward started at Marist in 2015, when he scored eight goals and hit the pitch running as a freshman. His sophomore season was filled with even more prodigious scoring on his way to an astounding 17 goals. Harr decided to transfer to Virginia for his junior year before suffering a hip injury that caused him to redshirt his 2017 campaign. He then transferred back to Marist and scored just one goal in his 2018 junior season. 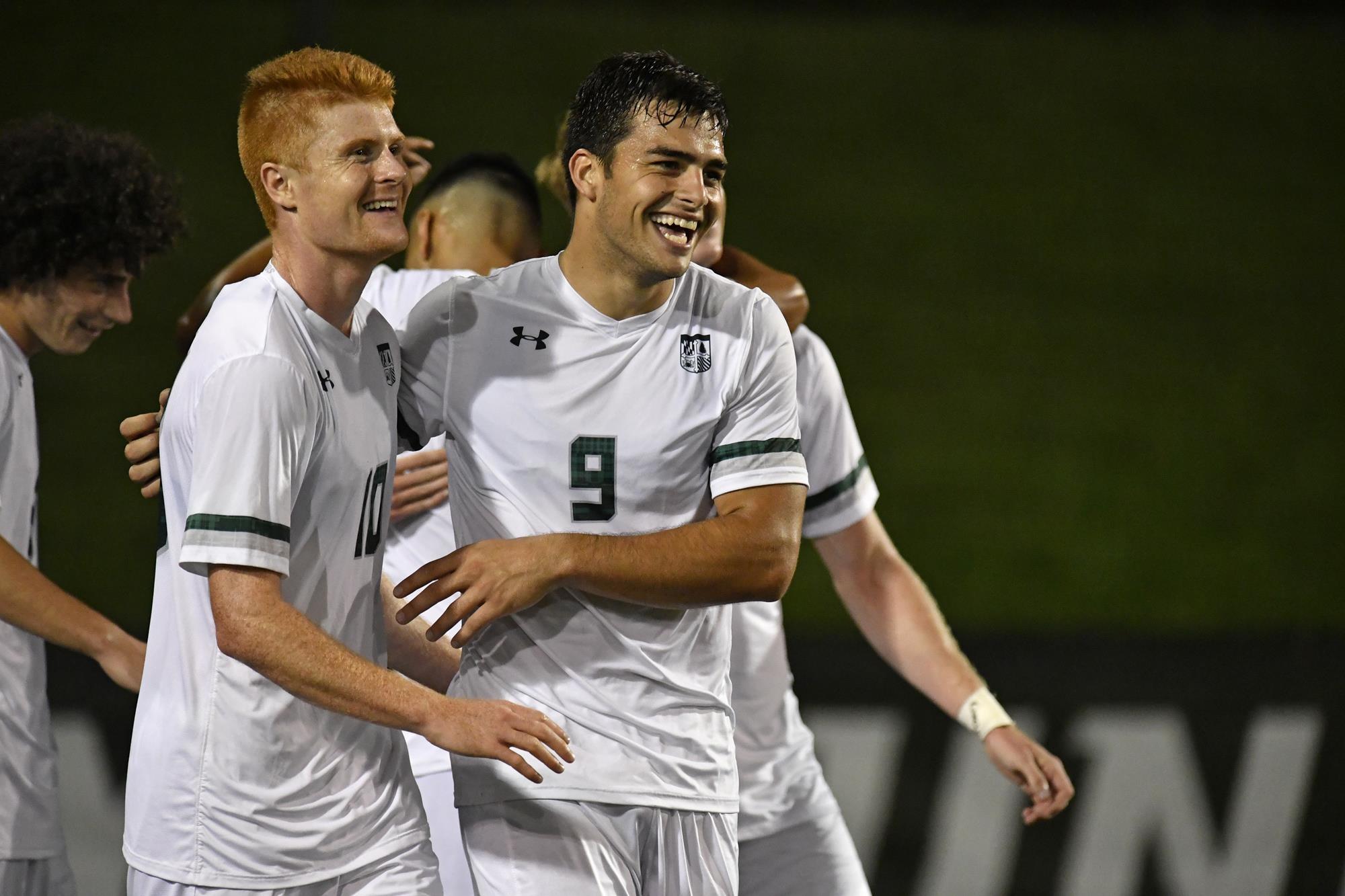 A stat hound, Saramago has completed a career double-double with over 10 goals and assists in three seasons. He’s made this list while appearing in only 49 games, so he’s shown solid efficiency during his time with Loyola.

SUMMER STARS: The 11 current college players who played in the 2019 Women’s World Cup 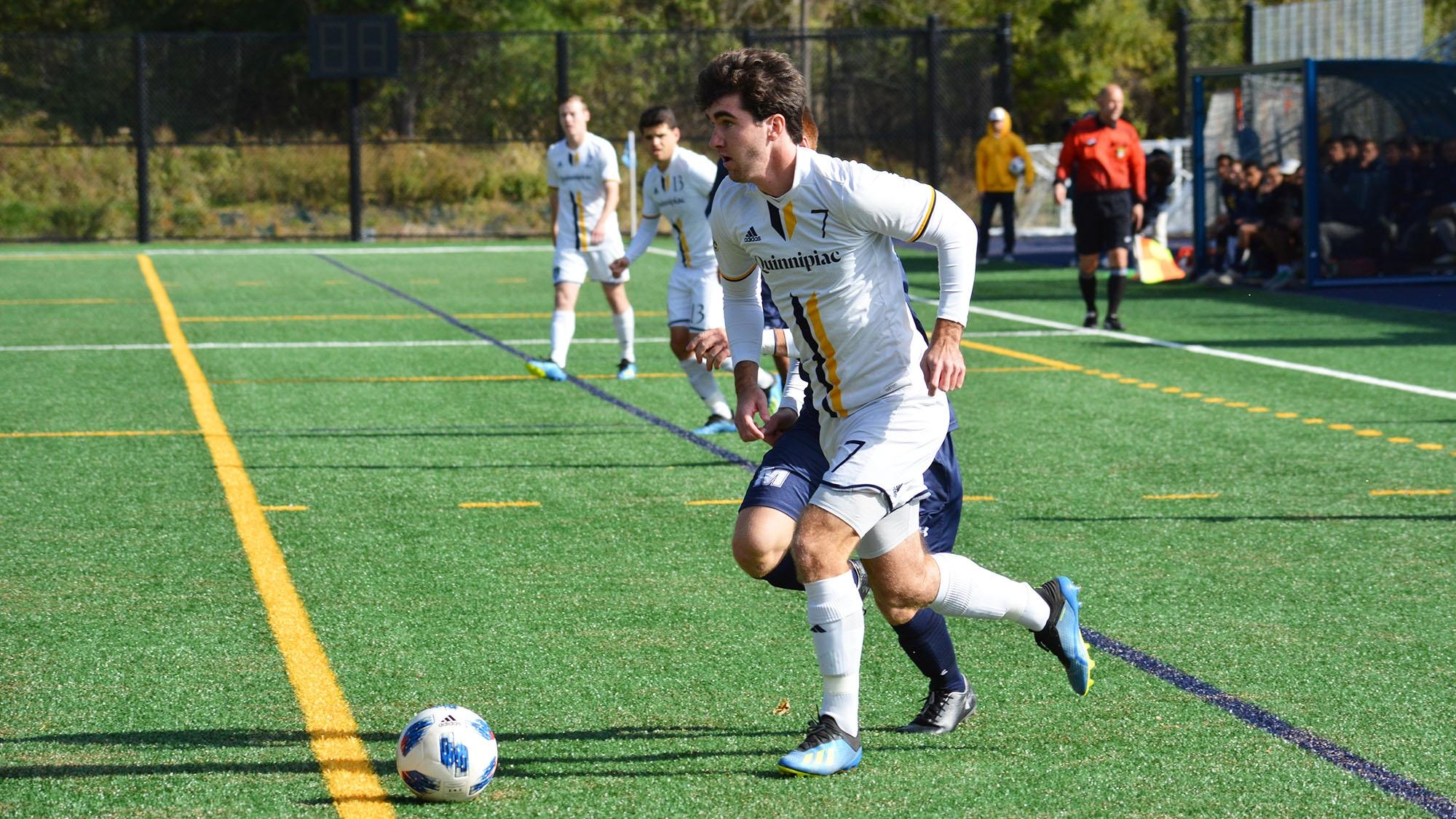 Whelan made an impact right out of the gate with Quinnipiac, recording a team-leading 11 goals as a first-year student-athlete. And his consistency hasn’t wavered since — he led the MAAC with 12 goals during the 2018 regular season.

*These statistics have been gathered using NCAA Statistics.