The complete history of Chaminade men's basketball at the Maui Invitational

The Maui Invitational has been a favorite early-season college basketball tournament since its inception in 1984. And despite all the Division I powerhouses that have laid claim to a title, the host school was DII men’s basketball’s Chaminade from 1984 to 2017.

Chaminade had appeared in every Maui Invitational from 1984 to 2017, but that changed in 2018. Moving forward, the Silverswords will play on the “Mainland” bracket in even years but return to the Maui bracket on odd years. Chaminade draws Kansas in the first round for 2019.

RELATED: Chaminade upsets Cal by 24 at the 2017 Maui Invitational

Though Chaminade is a mere 8-92 in Maui Invitational history, the Silverswords have certainly made their name known. Chaminade, of course, put itself on the map with an upset of top-ranked Virginia way back in 1982 prior to the tournament, and since 1984, it has had some upsets along the way in Maui as well.

The Silverswords actually won their first game ever in the Maui Invitational, defeating Davidson in 1984 before losing to Providence in the championship. They’ve only won games in back-to-back seasons once, and then had to wait 11 years for the next win. That’s the longest span between upsets for Chaminade.

Here’s every one of the Silverswords eight wins from Maui.

Head coach Eric Bovaird took over the Silverswords in the 2011-12 season. In just his second year at the helm, he led Chaminade to an 86-73 opening round upset of Texas. It closed out its tenure as annual host by upsetting California 96-72.

That feeling when you just knocked off a Power 5 school! LET’S GOOOO!! @mauiinv @thepacwest… https://t.co/GUv4T4n2wj

Chaminade’s early-season schedule is thus second to none in difficulty at the DII level. The Silverswords have seen countless Hall of Fame coaches, national champions and Top 25 teams on an annual basis. Let’s take a look at who they have faced in the tournament. 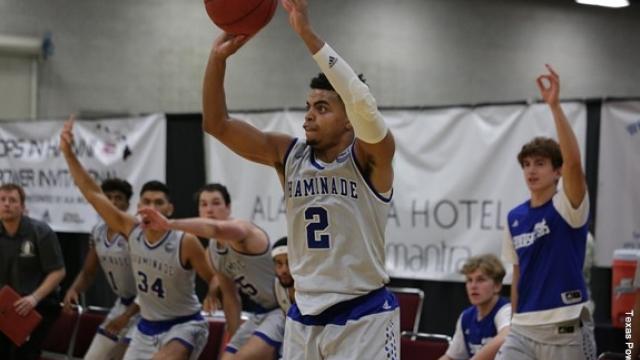 The January DII men’s basketball slate is full on conference rivalries. Here are the ones that standout. 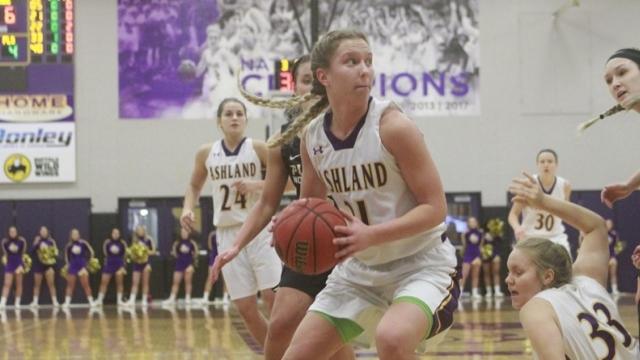 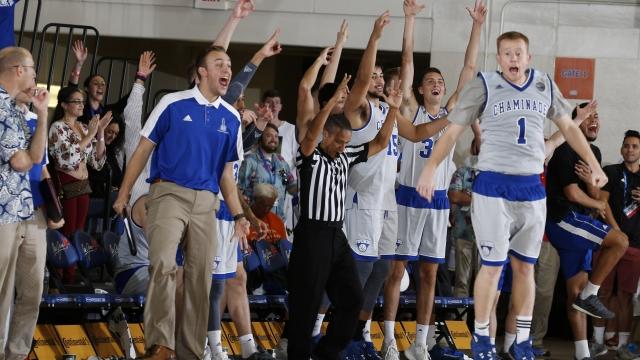 Dantley Walker scored 23 points and Division II Chaminade added California to its list of upsets at the Maui Invitational, dominating the Bears 96-72 in the seventh-place game on Wednesday.