The ACC Network launches this year. What college football games will be on it?

College football fans: There’s a new channel you’ll have to go to find a few games this year.

The Atlantic Coast Conference, in partnership with ESPN, will launch the ACC Network on August 22. About 450 live contests, including 40 regular-season games, will be televised annually.

Ahead of its launch, the network has distribution deals with Altice, DirectTV, Google Fiber, Hulu Live TV, Optimum by Suddenlink, PlayStation Vue, TVision, Verizon Fios and YouTube TV. More cable and television providers  could reach an agreement with the network before its launch.

HISTORY: These are the 10 oldest stadiums in college football

The first football game the ACC Network will show is a clash between Georgia Tech and Clemson on Thursday, Aug. 29 at 8 p.m. ET. This is a must-watch game if you’re a Tigers or Yellow Jackets fan; it’ll be the first we see of Trevor Lawrence and Clemson’s offense since it thrashed Alabama in the national championship game last season, and it’ll give us the first glimpse at the post-triple-option era at Georgia Tech.

UPSETS? 5 FCS teams who could beat FBS teams this year

Here is the football schedule so far for the ACC Network:

This story will be updated. 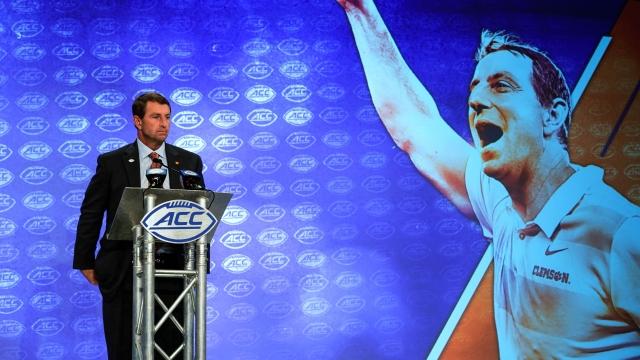 Everything Dabo Swinney said about the ACC, leadership, and Clemson football at media day 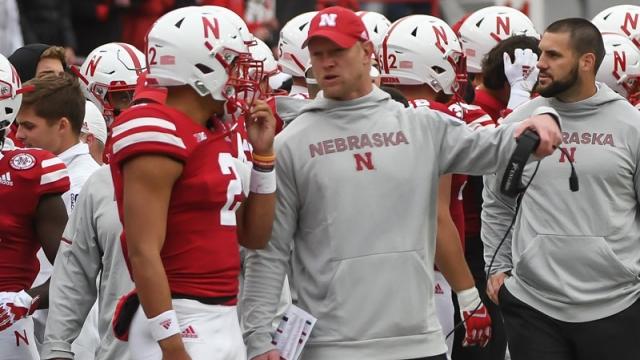 The 2019 college football season isn’t far away. As we get closer to kickoff, we make some bold predictions for the upcoming season. 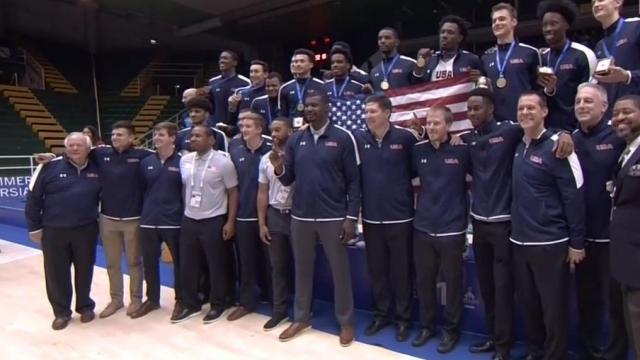 The United States, comprised of 2019-20 Clemson players, defeated Ukraine 85-63 to win the gold medal in the World University Games at Palasport Del Mauro.