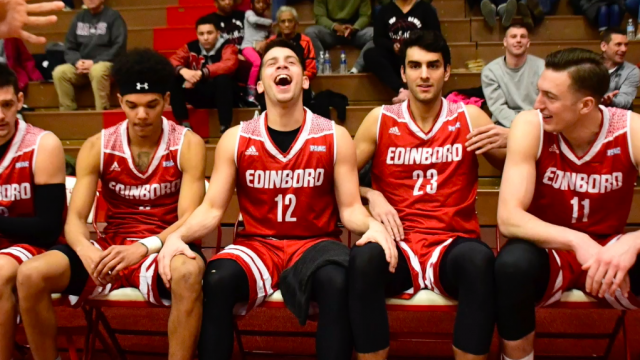 Fans are happy in Indiana, Pennsylvania these days, with not one but two NCAA tournament-bound teams with top three seeding.

Jacobo Diaz, one of 24 DII players on the Bevo Francis Award top 50, has the men’s team hosting the Atlantic Region tournament. The women’s team is fueled by three starters — Carolyn Appleby, Lauren Wolosik, and Brittany Robinson — who were big parts of the 2018 Elite Eight team.

Both squads are trending in the right direction and have the star power to propel deep runs in the NCAA tournament.

West Texas A&M find themselves in the unique position of both teams claiming the No. 1 seed. The men made it to the Elite Eight in 2018, while the women’s team was a thrilling fourth quarter away themselves, before falling 56-53 to Lubbock Christian in the South Central regional finals.

Each squad is led by some of the Lone Star’s finest. Lexy Hightower is having another big year, leading the Lady Buffs in scoring, while Ryan Quaid is amongst the conference leaders in both points and rebounds. What makes both teams dangerous is that neither star goes at it alone as all five starters can score and board. 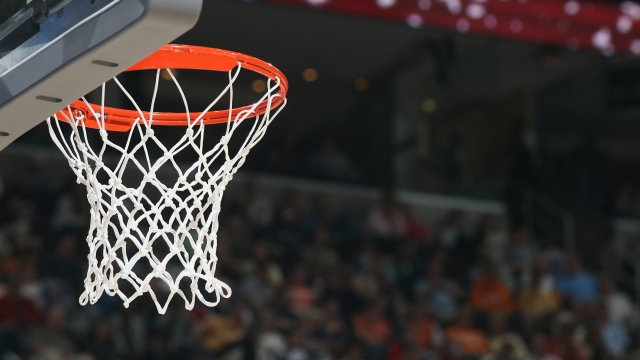 Ashland’s women’s team has been the benchmark of DII basketball for a few years. The Eagles have won two titles since 2013 and were in the finals last year as well, their 73-game winning streak — the best in the history of DII men’s and women’s basketball — snapped by Central Missouri. Ashland still has one of the best in DII women’s basketball in Jodi Johnson, and with an experienced and highly-talented supporting cast, they are geared up for another run. The region is a lot tougher this year, so it will be fun to watch.

The men’s team is entering somewhat new territory. They have made the NCAA tournament just once since the 1990-91 season but look poised to make it No. 2. With one of the top scoring defenses in the land, Ashland’s men’s team hopes to make a historic run this season.

The Moccasins women’s team is back on track after losing back-to-back games in early February. They finished atop the Sunshine State Conference, in large part from the dangerous duo of Camille Giardina and Anja Fuchs-Robetin. The South is as tough a region as any, but the Mocs have the weapons to make a timely run in March.

The men’s team had their hands full, dropping out of the top 25 towards season’s end. The SSC is loaded with high-scoring Nova Southeastern and Lynn, and then see a hot team like Valdosta State thrown into the South Region mix. A huge upset of Nova Southeastern in the SSC championship game sealed the Moca March fate and they are dancing once again.

Both of the Flyers’ teams find themselves in the top 25 and now face two of the toughest regions in both brackets. The men have to deal with a Bellarmine team that has been a DII power for several years running, while the women will have to find their way through Ashland, Drury, and Grand Valley State.

That’s not to say neither team can’t pull it off. Jessica Kelliher has won three consecutive GLVC player of the week awards and is one of the program’s greatest all-time athletes. The men’s team was streaking before an overtime loss to Drury in the GLVC tournament. The Flyers built a nice resume, doing what little have accomplished the past five years, and went on the road to Louisville, Kentucky and upset Bellarmine on a Kendale McCullum game-winner in the final seconds. If that activated the March magic a little early, the Flyers could be in good shape.

Here is the full list of schools in both the men’s and women’s NCAA DII tournaments: