The 10 NCAA DI men's basketball tournaments with the most upsets

Since the NCAA tournament expanded to its modern 64-team format in 1985, there have been 2,205 tournament games played (not including the First Four).

Of those 2,205 games, 278 have fallen under our definition for an upset: the winning team is five or more seeds lower than the losing team. That’s only 1.3 percent of all games, but it includes some of the most memorable.

The first national championship in the 64-team format comes to mind, when 8-seeded Villanova took down a Goliath in 1-seed Georgetown to win the Wildcats’ first title. 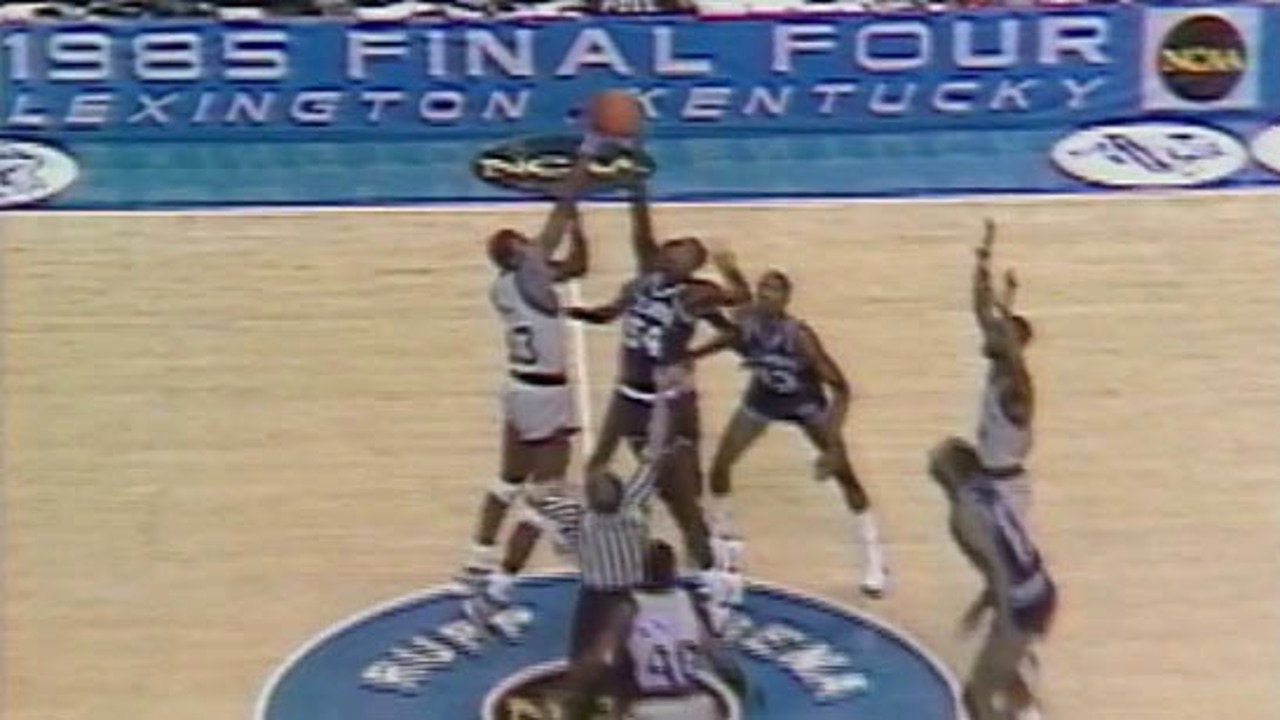 Or, more recently, in 2017, when 16-seeded UMBC throttled 1-seed Virginia, making history in the process. 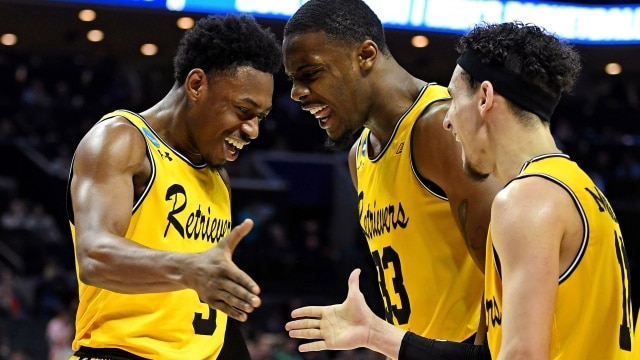 But which NCAA tournaments saw the most upsets? On average, there are eight games every year where the winner is at least five seeds lower than the loser. The 2007 tournament, which saw 1-seed Florida beat 1-seed Ohio State for the title, holds the record for the fewest number of upsets in a tournament, with just three.

BRACKET TIPS: Here’s how to pick March Madness upsets, according to the data

Only 10 tournaments have had a double-digit number of upsets. Here is each one of those, and all the upsets that happened that March:

(Data in this story is from the NCAA’s official record books, which can be found here.) 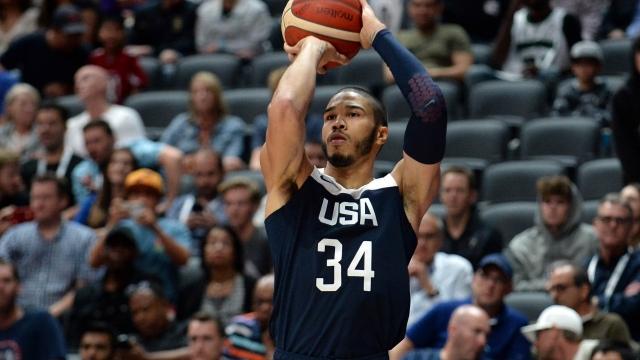 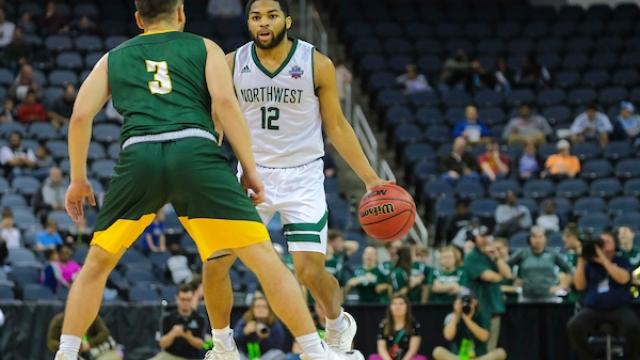 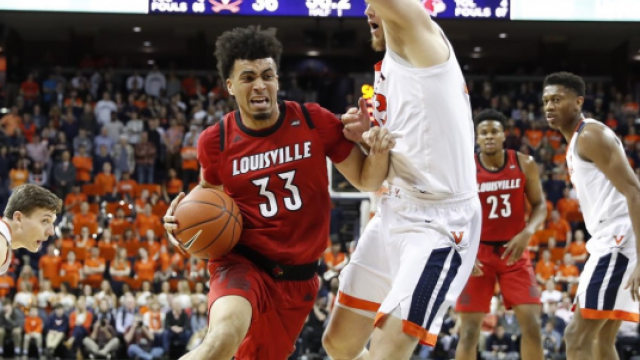 College basketball: 5 predictions for how the ACC will play out this year

Andy Katz gives his ACC predictions for the 2019-20 college basketball season, including player of the year, Freshman of the Year, and five impactful non-conference games.