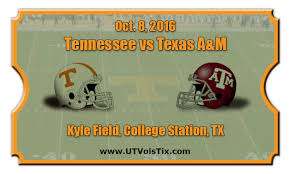 Kyle Field, College Station, TX will be a great atmosphere for the ranked matchup of the Tennessee Vols coming to town to play the Texas A&M Aggies. No doubt the 12th man crowd of the Aggies will play a huge role this Saturday @ 3:30 p.m. Eastern on CBS. 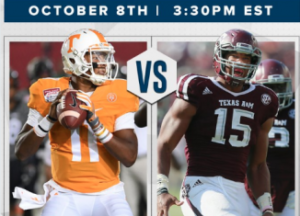 The Vols should be accustomed to the feel of the 12th man, as they have the same type of following from their own crowd when playing at Neyland Stadium. 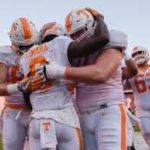 While Jalen Hurd is deemed questionable against the Aggies, Joshua Dobbs and Alvin Kamara must take over and dominate the run game from start to finish.

Trevor Knight will be looking to take full advantage of the back up play of the Vols defense. The defensive line will have to initially bring and keep the fight to the Aggies. The defense must contain Knight and force him into bad passing decisions.

This game looks to be a defensive battle with the question being which defense can hold the other’s offense back.

Don “Chief” Chavis will be a huge advantage for the Aggies. The last time these two teams met the Chavis was the Vol’s Defensive Coordinator. The Chief is know for “bend but don’t break” defenses.

Bob Shoop is the now at the DC spot for the Vols. He is known for having top 25 defenses anywhere he is involved. Shoop has been doing his job well, considering all the injuries and backups starting due to those injuries. 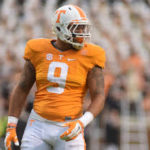 Derek Barnett will try to lead the Vols to victory. Barnett dominated in the second half the past two weeks, shutting down the Gators and halting the onslaught of the Bulldogs in the “Hail Mary Miracle”.

However, Myles Garrett, the leader of the Aggie’s defense, will try to make the Vols have a tough day looking for any positive yardage.

It’s looking like the game will be decided by the play of the Tennessee cornerbacks. Knight will likely be forced into passing down field, and the Vols will be tested on the corners.

Essentially, the Vols need to play the Chief’s style of “bend but don’t break” defense to keep the scoring at a minimum.

The Vols could make a huge statement if they can stay undeafeted and find a way to give the Aggie’s their first defeat of the season. 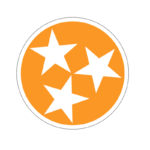