No. 25 Maryland soccer blitzes No. 6 Indiana in first half, pulls off upset

View From the Box

FROM SLOVENIA WITH LOVE

“Great night. A great performance against a great team. We asked our guys for a strong response after Georgetown and they more than gave that. I couldn’t be happier with the kind of performance we put out. It’s a heavyweight fight and you’ve got to compete on every play. We put a full 90-minute shift.” – Sasho Cirovski

Maryland returns to Ludwig Field Monday night to face off with Yale at 7 p.m. Fans can watch the match live on BTN Plus or listen on WMUC. 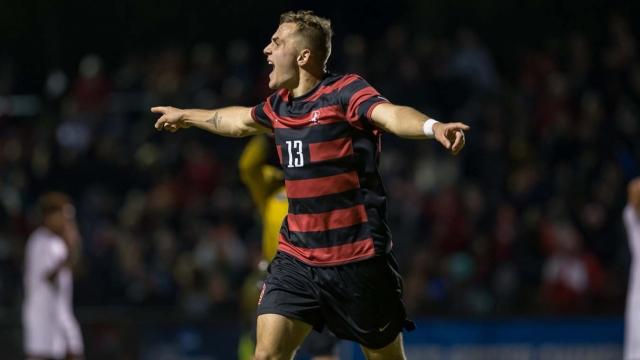 The success of these 11 men’s college soccer players has translated to the professional stage of their careers. Find out who made the cut below. 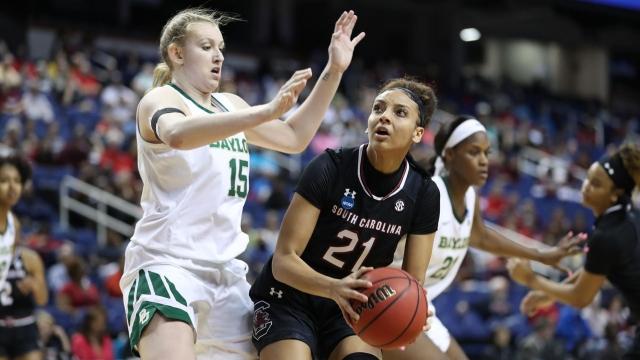 This season, there are several non-conference match-ups in women’s basketball featuring teams with Final Four aspirations. 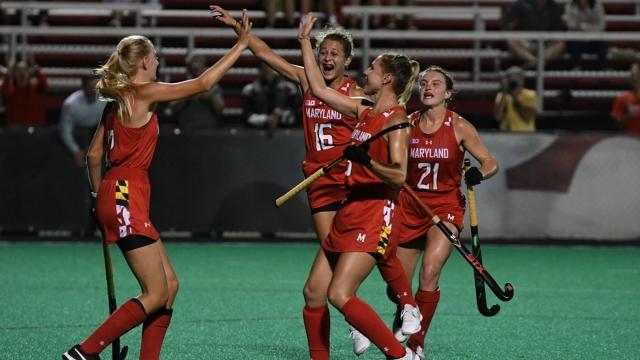 College field hockey: No. 4 Maryland picks up double OT win at No. 5 Northwestern

The fourth-ranked Maryland field hockey earned a 2-1 victory at No. 5 Northwestern on Thursday, Oct. 3.