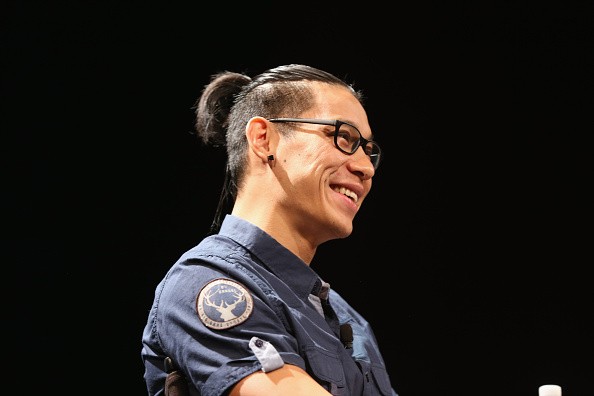 Jeremy Lin is one of the most influential people in the world, especially for Asians who are the subject of stereotypes and de-masculinization in the United States and all over the world. He finally gave some of his thoughts on breaking stereotypes ever since he became famous due to “Linsanity” in 2012.

In an interview with Philadelphia-based fitness activist Kevin Kreider earlier this month, Jeremy Lin was asked about his views on Asian guys being called not attractive. He also questioned if Asian American guys can break the stereotypes even further in the United States.

Jeremy Lin noted that he faced a lot of racial bias since even before entering the league. He revealed that he was one of the two fastest players in the 2010 NBA Draft Combine along with John Wall. However, Lin went undrafted while Wall was selected first overall pick.

According to Houston Rockets general manager Daryl Morey, racial bias was one of the main reasons why Jeremy Lin was not drafted in 2010. He noted that they wanted to draft Lin in the first round because of how good he was in their scouting reports but his race played a part in their selection process, as reported by Nets Daily.

Despite being undrafted, Jeremy Lin went to make a name for himself in 2012 when he became an instant sensation with the New York Knicks. “Linsanity” took over the basketball world and he has started breaking Asian stereotypes since then.

Jeremy Lin also talked about dating and how Asian guys are perceived compared to Asian women. Asian men are usually portrayed as not sexy, not good-looking but good at academics and making money while Asian women tend to get oversexualized.