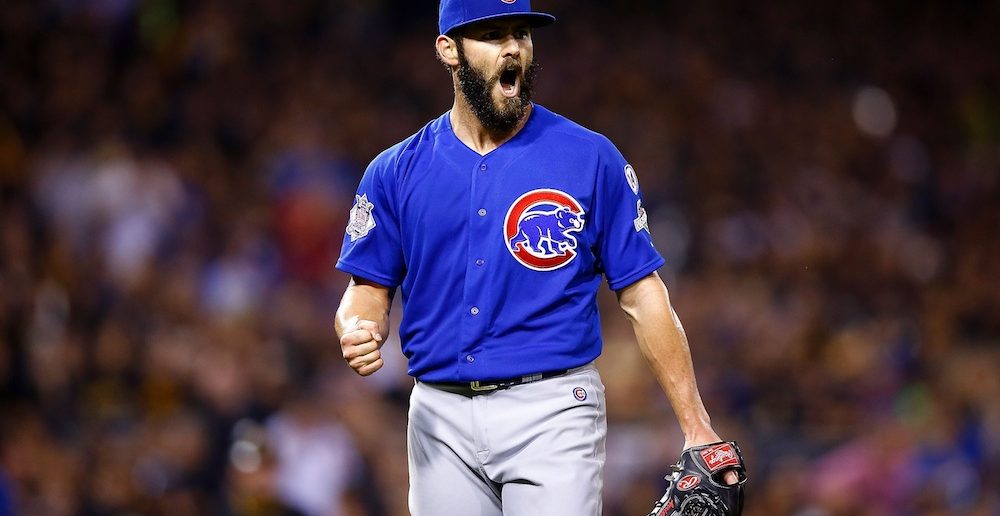 
The Major League Baseball season is off to a rousing start and there is plenty going on throughout the league as the calendar flips to May.

Nearly one month is in the books now for the 2016 season and thus far there have been plenty of surprises and breakout stars throughout all 30 MLB clubs.

Here are the 10 biggest storylines heading into May as the season enters its second month. To view this article in slideshow form, CLICK START at the top right of this page.

Bryce Harper was the unanimous pick for National League MVP last season and he’s already well on his way to repeating that feat. The right fielder is hitting .274 and ranks second in the majors in RBIs (24, tied), third in homers (9, tied) and slugging percentage (.679) and fourth in OPS (1.069).

David Ortiz will never play another April again, but he had a memorable final first month of the season as he prepares to retire come the end of the 2016 slate. Big Papi is hitting a blistering .317 with five homers and ranks first in the AL in doubles (11, tied) and fourth in RBIs (19, tied), on-base percentage (.417), slugging percentage (.634) and OPS (1.051).

With Troy Tulowitzki now a Blue Jay and Jose Reyes unavailable and awaiting his domestic violence suspension ruling, Trevor Story was thrust into the spotlight as the Rockies starting shortstop and he soaked it in. In his MLB debut, Story, 23, took Zack Greinke deep twice and he followed it up by hammering seven homers in his first six games. Entering Monday, Story ranks second in the MLB with 10 long balls.

The Cubs offseason acquisitions of Jason Heyward (hitting just .211) and Ben Zobrist (.250) to a lineup that already consists of 2015 Rookie of the Year Kris Bryant and slugger Anthony Rizzo as well as their addition of John Lackey to their 1-2 punch of Jake Arrieta and Jon Lester in the rotation made them giants on paper. Though not every move has paid off, the Cubs are surging entering May with an MLB-best 17-5 record.

Speaking of Arrieta, he gave the MLB its first no-hitter of the season by not allowing a hit against the Reds on April 21, notching the second no-hitter of his career. Arrieta had just nine starts between the feats as he no-hit the Dodgers on Aug. 30 last season. The reigning NL Cy Young Award winner is second in the league in wins (5, tied) and average allowed (.191) and third in ERA (1.00) and WHIP (.078).

With all the hype the Cubs are getting, one can’t forget about the South Side of Chicago. The White Sox are an AL-best 18-8 and hold first place in the AL Central entering Monday. Chicago is fifth in the AL with 212 hits and a .314 team on-base percentage. Todd Frazier is hitting just .220 for the White Sox, but has a team-best seven homers and 17 RBIs in his first year with the club.

The new slide rules have certainly played a factor in the league through its first month, even if not every call has had a positive impact. One call that was correct was during the Blue Jays-Rays game in early April. Jose Bautista’s illegal slide turned a potential Blue Jays’ 4-3 win into a 3-2 defeat.

The Dodgers became the first team to ever start a season with three straight shutouts when they blanked the Padres while sweeping them away in their opening series. Los Angeles defeated San Diego 15-0 to open the season, 3-0 the next day and then 7-0 to close out the set in San Diego. The Dodgers are just 13-13, but hold first place in the NL West, while the Padres (9-16) occupy last place.

Though home runs are flying out of ballparks frequently, there are some tremendous pitching performances happening daily throughout the first month. Chris Sale has a league leading six wins, Jordan Zimmermann is 5-0 with an MLB-best 0.55 ERA in his first season with the Tigers, Clayton Kershaw (54) and David Price (49) are pacing their respective leagues in strikeouts (though Price is 4-0 with a grisly 6.14 ERA) and Noah Syndergaard is quickly becoming the breakout star of the Mets’ strong rotation after displaying a mind-boggling 95 mph slider.

Though it’s a long road to October and the playoffs, some of the divisions are already heating up. The NL West is soiled in mediocrity thus far, but the other two divisions in the Senior Circuit display what should be a summer of great races. The Nationals (17-7) and reigning NL champion Mets (15-8) are slugging it out in the NL East (the Phillies are an impressive and surprising 15-10), while the Cubs (17-6) and Pirates (15-10) are battling it out in the NL Central.

Which division leader has the best chance of winning the World Series?