Missouri State's Coach "Mox" era begins in style with victory at No. 23 Minnesota

Brice Calip posted career highs of 21 points and five steals to go along with six assists, Jasmine Franklin tallied a double-double with 14 points and 10 rebounds, and the Lady Bears set a school record by going 17-for-17 at the foul line.

Missouri State extended its school record with its 11th consecutive road win and picked up its fourth victory during a stretch of five consecutive games against AP Top-25 opponents. Calip’s traditional 3-point play 86 seconds into the contest began the scoring, and she had seven points in an 11-2 start before scoring again for the 18-4 lead at the 3:51 mark.

It was 26-13 after the first period, and the Gophers rallied in the second frame, opening with back-to-back 3-pointers and getting as close as 32-28 before Lady Bears closed the half on a 5-0 run.

Emily Gartner’s first career 3-pointer at the 8:47 mark of the third quarter sparked a 7-0 run over 55 seconds to push the margin to 44-31, but the Gophers continued to stay hot from long range, getting consecutive treys from Destiny Pitts to make it 50-47 with 2:28 on the clock.

MSU weathered the storm once again, finishing the third period up 56-49, and going back ahead by double digits at 61-51 on a Calip 3-pointer with 8:26 remaining in the game. After the Gophers countered with another trey, the Lady Bears rattled off a 10-2 run to 71-56 with 4:19 left and led by as many as 16 before one final offensive flurry by Minnesota.

RANKINGS: Which teams round out the top 5? | Scoreboard

On the road vs a ranked opponent???

Been there, done that!!!

The Lady Bears make their home debut Friday at 7 p.m. when they Texas A&M-Corpus Christi at JQH Arena in the first round of the Preseason WNIT. 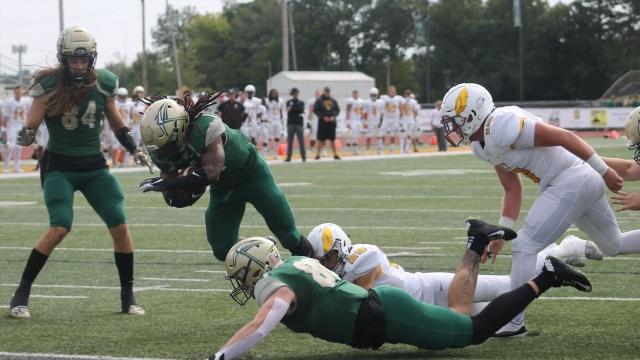 Missouri S&T becomes the 10th DII football school to take down an FCS team in 2019. Here’s how.

Missouri S&amp;T improved to 5-1 with a 23-20 win over FCS Texas Southern. It was the tenth time a DII football team defeated an FCS team in 2019.

From big grand slams to perfect games, let’s take a look through the DII softball record book and see which records may be unbreakable. 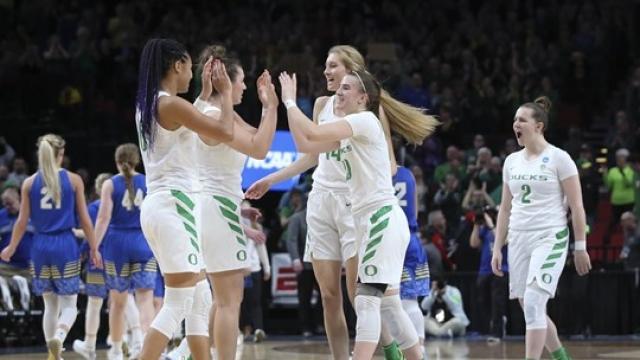 There are eight teams to go in the NCAA women’s basketball tournament. Here are eight facts to know about the Elite Eight.