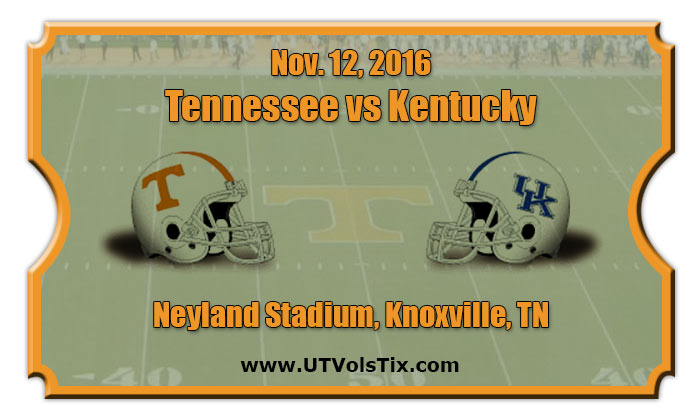 The Battle for the Beer Barrel is one of the oldest rivalries in college football, dating back to the first game played in 1893. The first 15 years in the series were heavily tipped to the Wildcats 8-5-2. 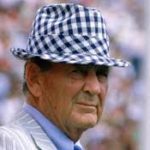 started his Kentucky coaching career after the 1945 Maryland season ended. Although being “The Bear”, Bryant never got a victory over his coaching rival, General Robert Neyland. General Neyland left Tennessee in 1952. The following year Bear Bryant would get his first victory over the Vols. 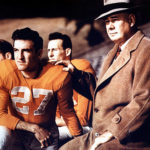 Neyland’s 1939 squad is noted for being the last college football team to go an entire regular season unscored upon, shutting out every opponent. He was recalled to the military in 1941, retired from the military a second time in 1946, with a rank of brigadier general, and returned to the Vols and coached until 1952.

The Battle for the Beer Barrel started in 1925. The “Battle” was to win the coveted beer barrel painted half blue and half orange. The barrel was passed back and forth to the winners from 1925-1997. The tradition was halted by a fatal wreck involving alcohol. James Watts, a Center at Kentucky, lost his life. Tennessee was the last team to win the barrel trophy. Since the tradition has stopped, the whereabouts of the barrel are in an undisclosed location.

The Vols had their longest winning streak against the Wildcats, 26 straight wins in a row. The streak was snapped by the Wildcats in 2011 with a 10-7 win.

This rivalry totals 112 years worth of meetings between the two. The Vols hold the record at this point 78-24-9. Lately the Vols have dominated the series, but the Wildcats are poised for an upset. 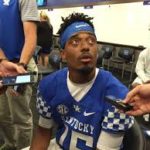 Stanley Boom Williams/Benny Snell Jr., the Wildcats double hitting running backs, will test the defense of the Vols. The same defense that has been plagued with injuries. They totaled 42 carries with 215 yards and 1 TD last week over Georgia. 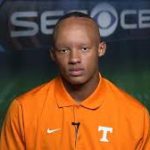 , QB, will try to test Kentucky’s secondary. Coming off the short shutout against Tennessee Tech, he is looking to keep the team’s confidence going. He ended up with 12/13 completions for 183 yards, 3 TDs, and 1 rush for 3 yards.

John Kelly/Alvin Kamara, the Vols double hitting running backs, will see if the Wildcats defense comes to play. Kelly will be taking all snaps in place of transfer Jalen Hurd. Kamara will be coming back to the field after being injured last week. Kelly had a great showing against Tennessee Tech, he rushed for 104 yards on 7 carries in the first half including a 73-yard touchdown run.

Josh Malone/Juaun Jennings, the Vols tag team receivers, are looking to make a huge difference in the down field game. Both are in-state recruits making statements all over the field. They will try to expose the defense of the Wildcats.

Special Teams are the even keel when looking at advantages. The Vols would have had the edge with Evan Berry still healthy. However they will have to look elsewhere for the remainder of the season, as Berry had an injury to his lower right leg last week. 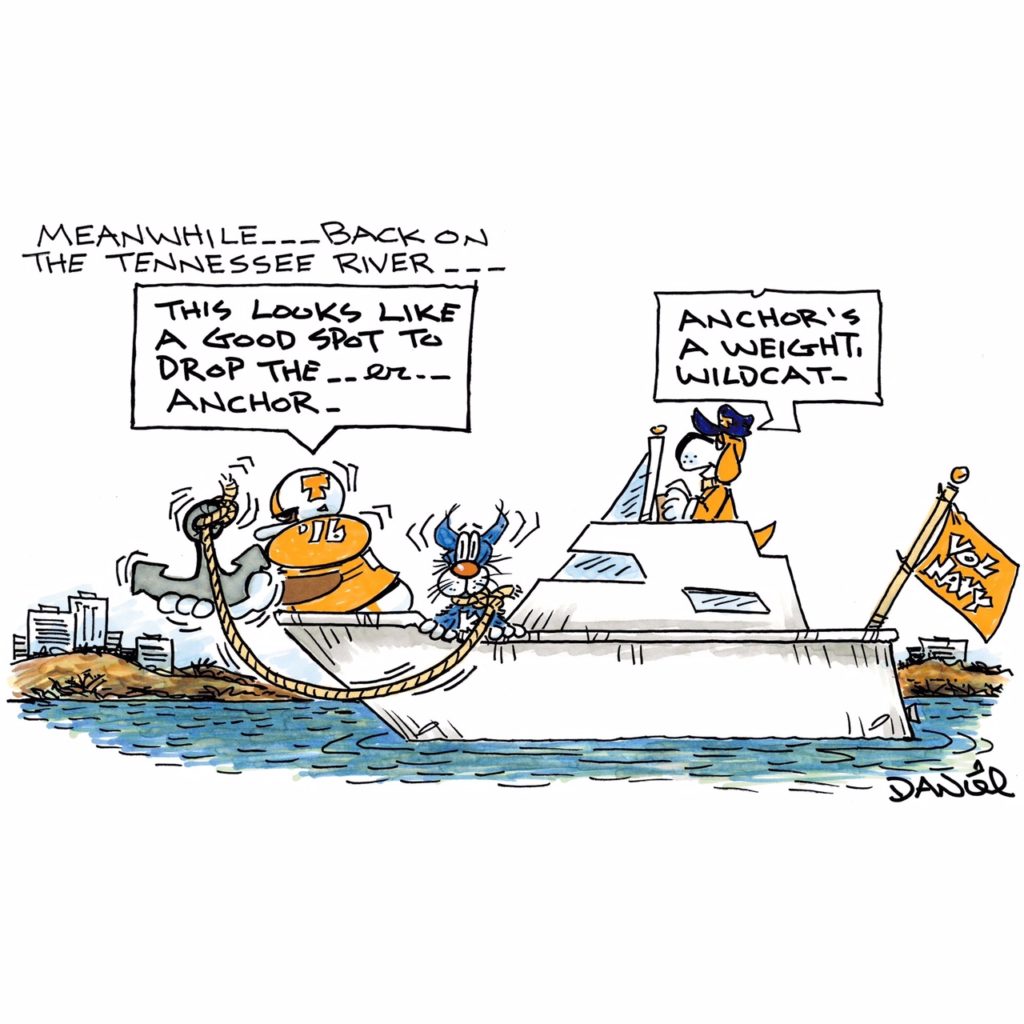 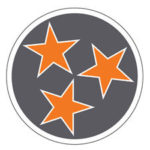