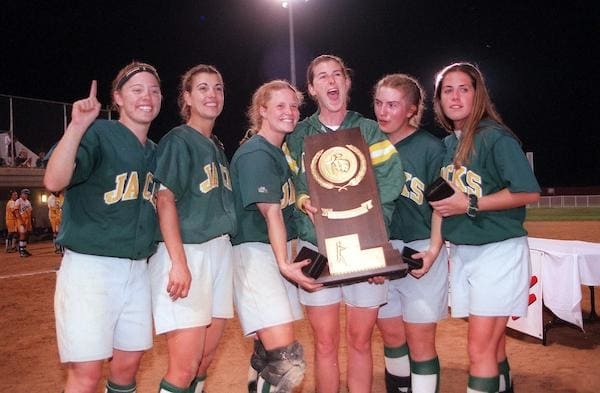 The past nine seasons, starting with Hawaii Pacific’s national title in 2010 championship series, have seen first-time winners. The last school to win its second championship was Lock Haven in the 2009 season.

After the Roadrunners run ended, we saw four new winners in a row. Then, a pair of back-to-back champions changed the DII softball landscape. Kennesaw State won in 1995 and 1996 followed by California (Pa) in 1997 and 1998. Humboldt State followed the Vulcans in 1999 and would capture its second title in 2008, the longest stretch between DII softball championships. If anyone can call themselves the DII softball power of the 2000s, it’s Lock Haven. The Bald Eagles are the only team with multiple championships this century and nearly had a third, losing by one to SIU Edwardsville in the 2007 championship.