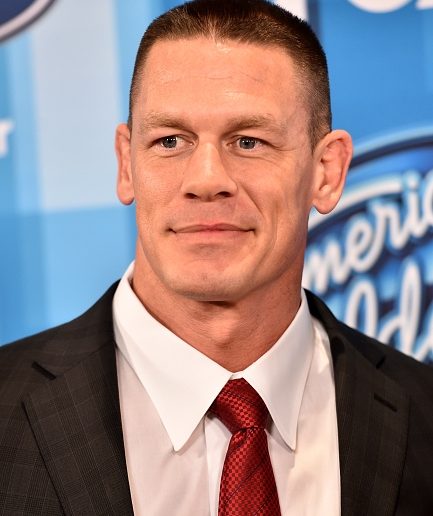 The time has come to celebrate the past year in sports as the 24th annual ESPY Awards emanate live from the Microsoft Theater in Los Angeles on Wednesday.

WWE Superstar John Cena will host this year’s show, becoming the first wrestler to ever do the honors. The 15-time WWE World Heavyweight Champion is sure to have jokes and suprrises in store.

The full list of categories can be viewed here.

Cena has sent out a series of tweets hyping the ESPYS:

“If you laugh, you think, and you cry, that’s a full day. That’s a heck of a day.” 2nite @ESPYS we’ll try 2 achieve the same @TheVFoundation

At @ESPYS rehearsals, but I can’t help the feeling someone from @WWE is watching me…

…See who I’m talking about TONIGHT at the #ESPYS!

Watch Online: The 2016 ESPY Awards can be live streamed for free here.

Who should win the ESPY for best male athlete of the year?