Lynn, which drew the No. 2 seed in the South Region, is the reigning national champion. It defeated West Florida 3-2 at Muscle Shoals, Alabama for the 2018 DII men’s golf team title. Here is a complete list of the DII men’s golf championship finals results. 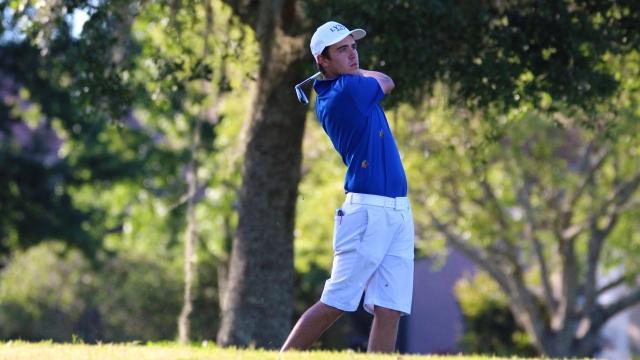 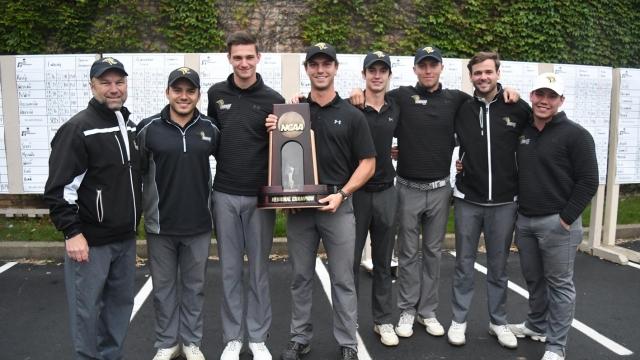 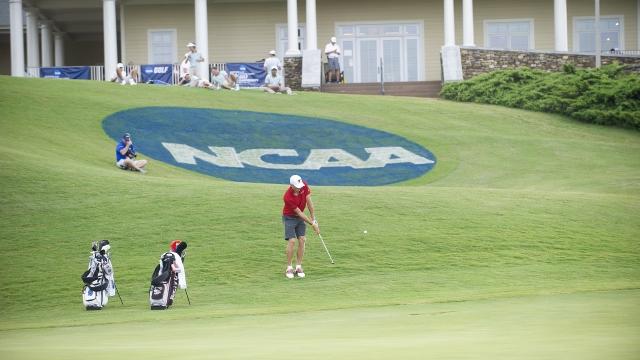