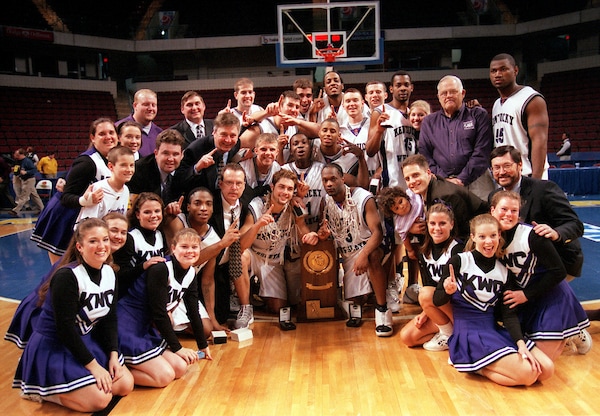 The conclusion of the 2019 DII men’s basketball season will see the 63rd national champion crowned since that first title game in 1957. While Wheaton (Ill.) defeated Kentucky Wesleyan 89-65 that day in its first and only championship game, the Panthers went on to 12 more titles games, winning an unprecedented eight along the way.

The last three national champions — Ferris State, Northwest Missouri State, and Augustana (SD) — were all first-time champions, so there has been some variety in DII men’s basketball over the years. Let’s take a look at the programs with the most national championships in DII basketball.

The Panthers are the benchmark when it comes to DII men’s basketball. They have lost as many championship games (5) as the next closest has won. Kentucky Wesleyan’s resume is as impressive as any program at any level. The Panthers have made 19 appearances in the Elite Eight, 17 appearances in the national semifinals, and have registered 87 tournament wins along the way. Only UCLA has more national championships in college basketball than the Panthers. 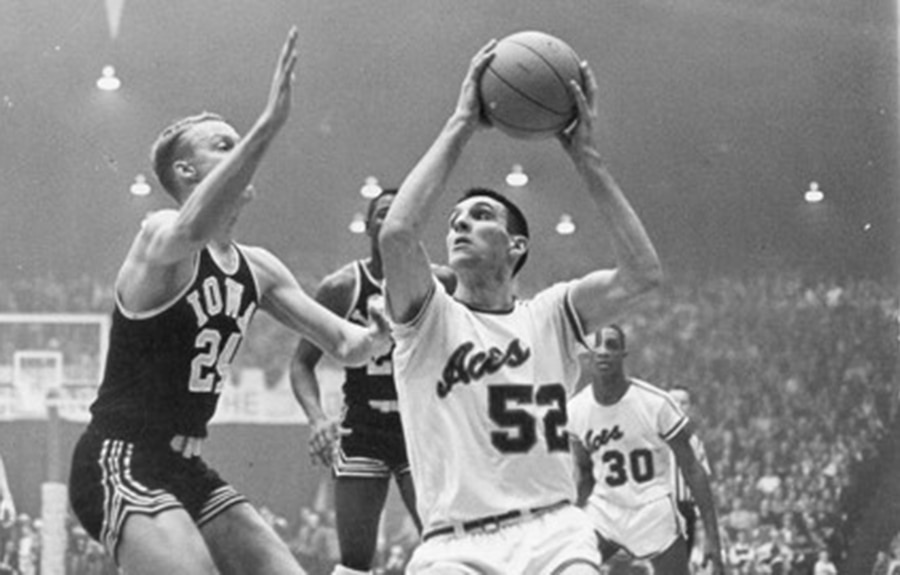 Not only have the Aces won five titles, but the same head coach also hoisted the trophy every time. No head coach in DII men’s basketball has more titles than Evansville’s Arad McCutchan, and that evidently paid off on his players. Jerry Sloan helped lead the Aces to back-to-back titles in 1964 and ’65 before going on to a storied NBA coaching career himself. The Aces were the first team to go back-to-back in DII history and are one of four DII programs to finish a championship season undefeated. 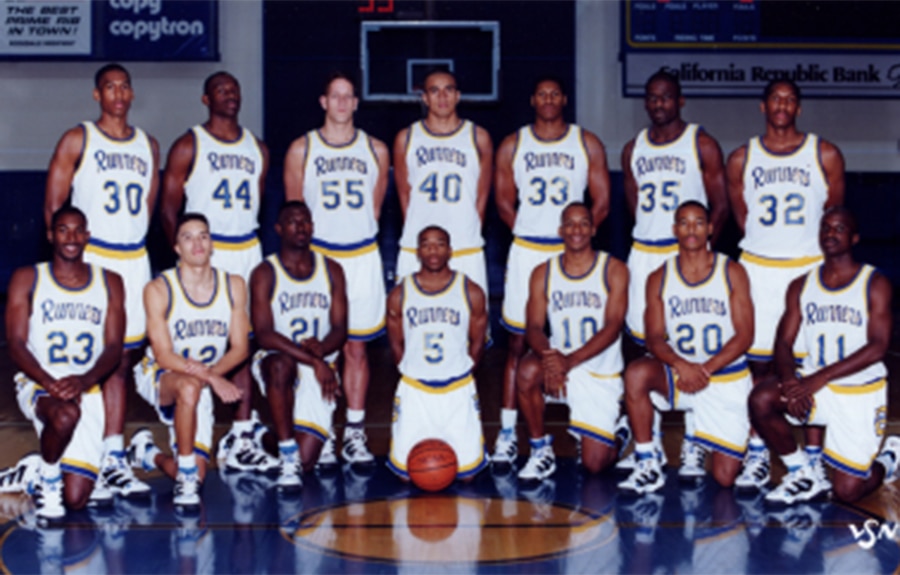 A large part of the 1990s belonged to the Roadrunners, making six appearances in the national semifinals and winning three of their four national championship appearances in the decade. Head coach Pat Douglass led them to all three titles, with their 1993, 33-0 season one of the best in DII basketball history.

The school that produced well-known NBA big men Charles Oakley and Ben Wallace also pumped out three national championship teams. The Panthers like to leave their mark across the decades, the only team to win one in the 80s, 90s, and 2000s. If Virginia Union wants to keep that streak alive, they’ll have to find a way to sneak a victory in this season.

MORE: These are the highest scoring seasons in DII history

Here is the complete history of the DII men’s basketball championship game.