At long last, the 2019 DII football season got underway this past weekend. Week 1 saw plenty of exciting action, including two upsets inside the top 25 to open the year. Let’s take a look at the top 25 and the teams and players who racked up the best stats on opening weekend.

OPENING WEEKEND: Scores, stats from the Week 1 of DII football

1 — Shutouts posted by the top 25 in Week 1. That was Texas A&M-Commerce’s 83-0 win in the first non-DII international game over Selección Nuevo León from Mexico.

5 — Top 25 teams to lose in Week 1, albeit only three were upsets. Both No. 23 Ashland and No. 18 Harding opened against highly-ranked opponents, so someone had to lose. Those losses were:

6 — DII football programs that took down FCS opponents this past Saturday. Kentucky State started the ball rolling, taking down Robert Morris 13-7 for its first win since 2017. We watched each upset and you can catch up below:

DII vs. FCS: We tracked every upset, here’s how they happened | Kentucky State’s first win since 2017 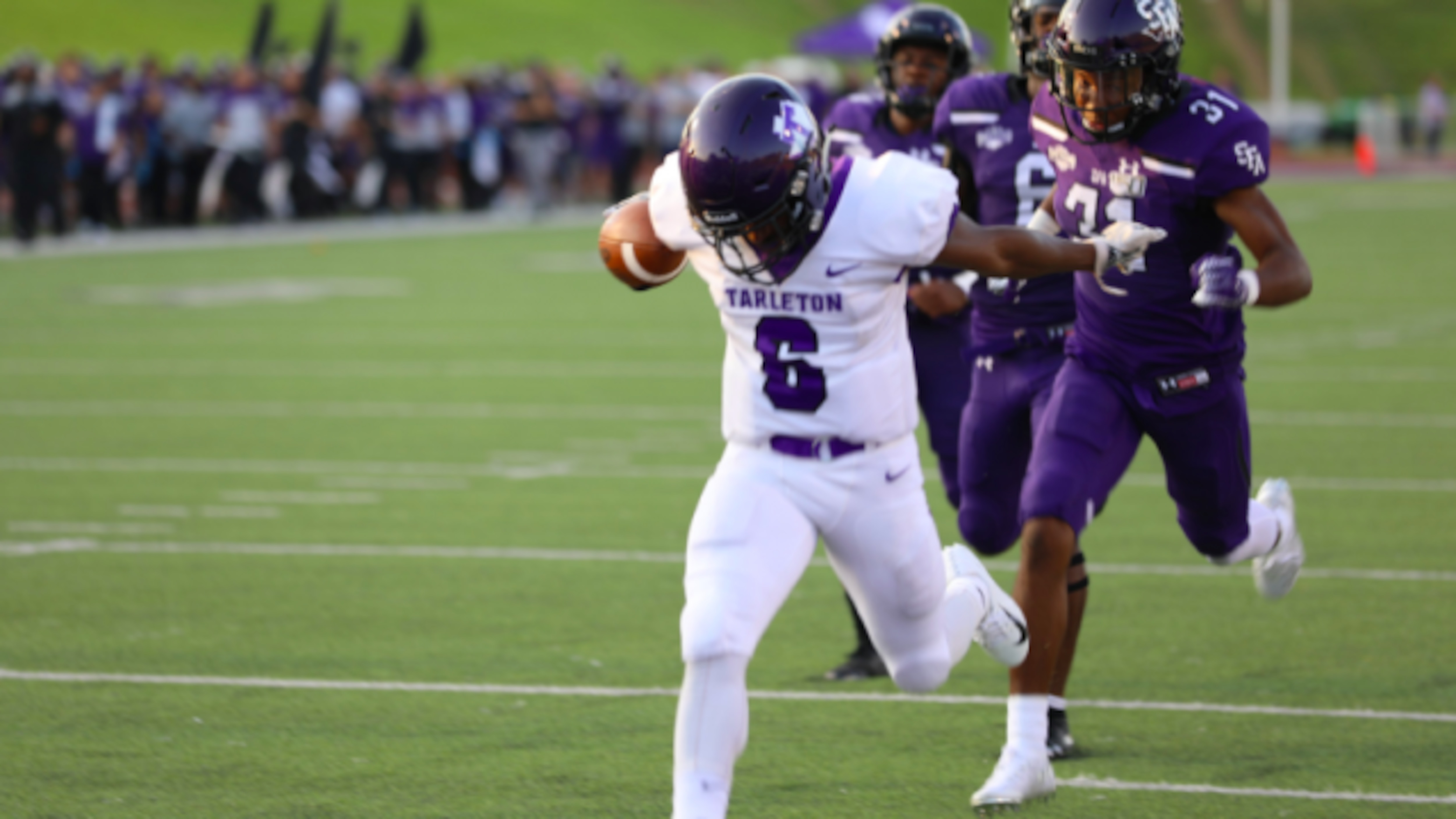 26.25 — Average margin of victory for the 20 top 25 teams that won on opening weekend. Texas A&M-Commerce had the largest margin of victory with that 83-point win, but No. 8 Lenoir-Rhyne wasn’t far behind, downing St. Augustine’s by 61 points. The narrowest margin of victory was from 2018 national runners-up Ferris State, which escaped a final two-point conversion attempt from Findlay to win by one.

Let’s take a look at players inside the top 25 that stood out on opening weekend.

There are a lot of box scores. Did we miss someone in the top 25 that had a monster day? Let us know by sending us a note NCAASupport@turner.com. 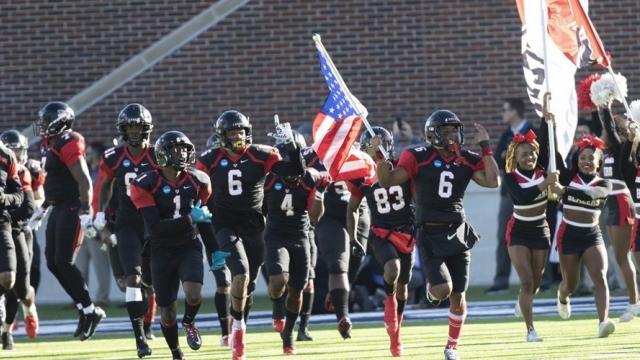 DII football rankings: An early look at the 2019 preseason top 10

Let’s take a look at the ten teams who should make up the 2019 DII football preseason top 10. 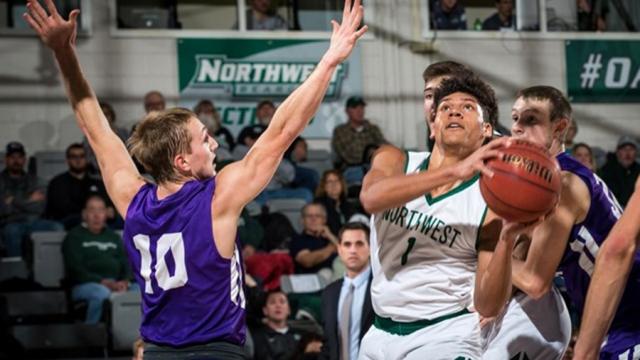 The NCAA DII tournament is one month away. These February games could make or break the DII men’s basketball season. 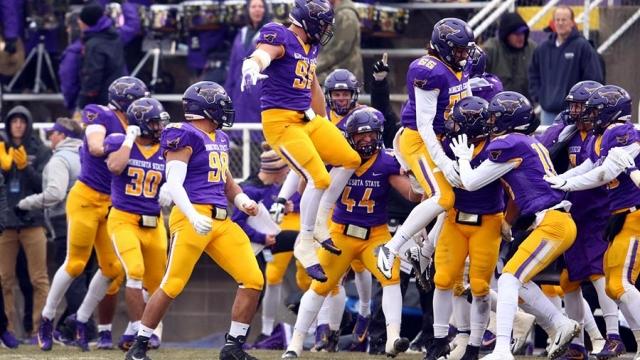 Eight teams are left in the DII Football Championship. We’ll know the answers to these questions after the quarterfinals conclude Saturday.

Share. Twitter Facebook Google+ Pinterest LinkedIn Tumblr Email
Previous ArticleWeek 2 has a close call in Michigan and a Colorado comeback in this week's 5th down
Next Article College football rankings: Week 3 Top 25 polls for the 2019 season