Missouri Western took its first lead early in the second quarter and never looked back on its way to a second consecutive victory over the two-time defending MIAA champs.

The Griffons scored 21 points in the second quarter to take a 21-3 lead into halftime and led 28-9 with 3:22 remaining before the Tigers scored a late TD.

The Griffons held FHSU to 14 yards rushing on 22 carries and didn’t give up a touchdown until mid-way through the fourth quarter.

UPSETS: We tracked every DII football vs. FCS upset in Week 1 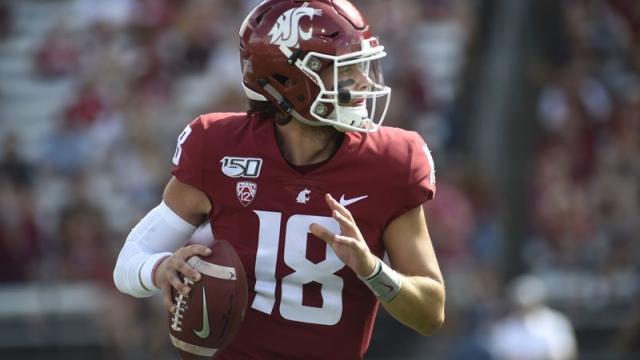 Here are the College Football scores for the Top 25 teams in Week 3. Follow along here for the schedule and results. 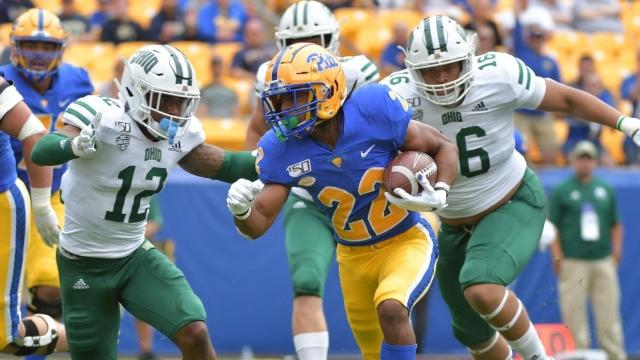 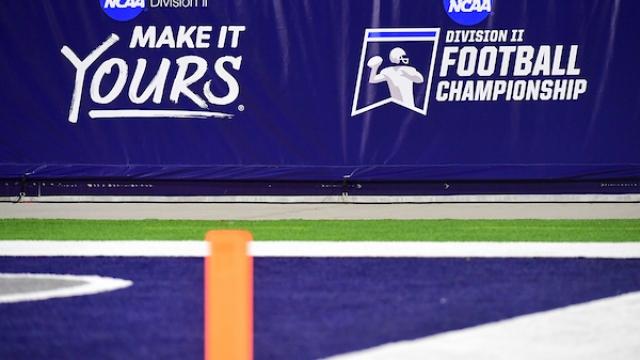 The 2019 DII football season will feature 18 games to be shown on ESPN3 or NCAA social media from Sept. 5 through Nov. 2. Here is the complete list of games.