Only 24 teams remain, and over six days of play at Blessings Golf Club in Fayetteville, Arkansas, the 2019 champions for NCAA Division I women’s golf will be decided. See details below on how to watch the 2019 DI women’s golf championship.

Below are the teams and individuals competing in the championships and links to results: 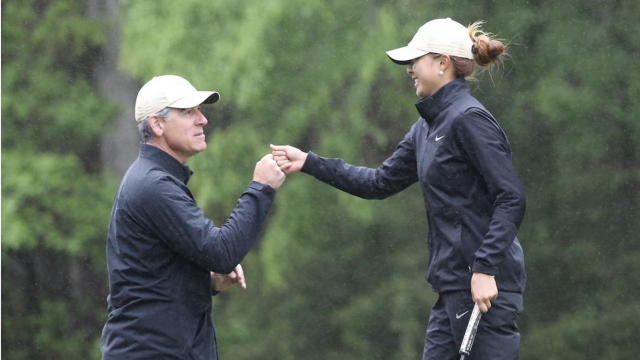 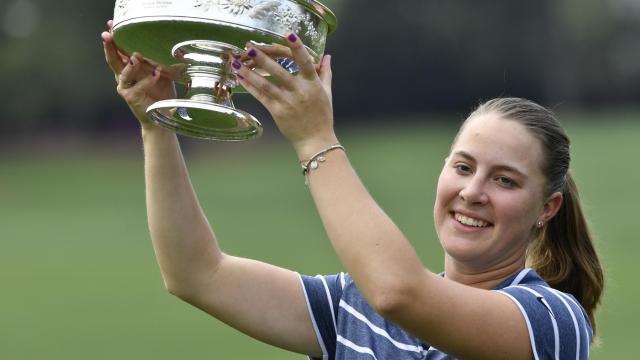 3 women’s golfers to watch at the 2019 NCAA championship

The 2019 NCAA Division I Women’s Golf Championship field is now down to just 132 golfers as we head into the finals at Blessings Golf Club in Fayetteville, Arkansas. We’ve singled out three of the most intriguing to watch at the 2019 championship. 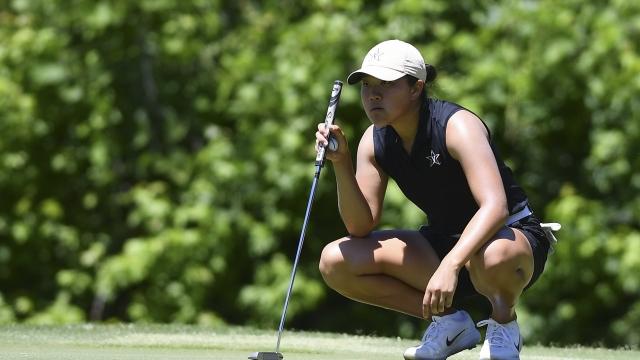 Here is the schedule, scores and how to watch information for the 2019 NCAA DI women’s golf championships. The 2019 national championships are May 17-22 in Fayetteville, Arkansas.