The quarterfinals of the Division I tennis team championships get underway on Thursday, May 16.

Only eight teams remain in the competition. The tournament began with a field of 64 teams on May 3.

The quarterfinals, semifinals and championship matches will take place from May 16-19 at the USTA National Campus in Orlando, Florida, hosted by the University of Central Florida and the Greater Orlando Sports Commission. The final will be played at 3 p.m. on Sunday and will be aired on the Tennis Channel.

The matches are regulation dual matches. Three doubles matches consisting of six-game sets will be played for one team point, followed by six singles matches, each valued at one team point; played the best of three sets. No-ad scoring will be used and a seven-point tiebreaker (first to seven points, must win by two points) will be played at six-games-all. The team winning four or more team points advances in the championship bracket.

Below, you can find participating teams, stats and results from each quarterfinals match-up, as well as how to watch. 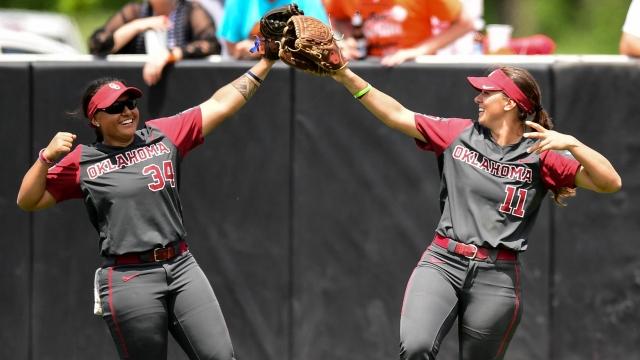 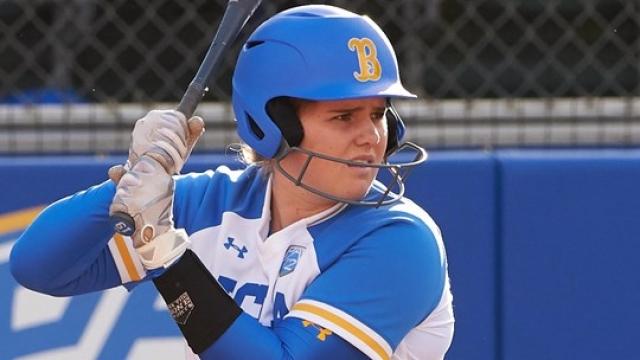 3 big questions ahead of the 2019 NCAA softball selection show

With conference tournaments starting this week and the Division I women’s softball selection show set for Sunday, it’s time to let the bracketology begin. These are three biggest questions we have ahead of the 2019 show. 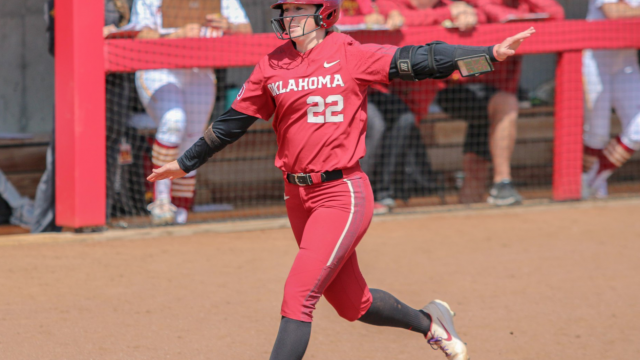 With a 45-2 record on the year and three consecutive weeks as the No. 1 team in the country, Oklahoma is the squad to beat as the softball season inches closer to conference championship time.