Akron vs. Maryland men's college soccer: Preview, how to watch

No. 24 Maryland (1-2) and Akron (0-3) enter the game unrecognizable from their 2018 postseason form. Both have struggled to win after the Terrapins began the season ranked No. 1 and Akron ranked No. 3, so this face off will be a good examination of how these teams compare to their former selves.

Each team might enter Friday with an urgency to win. Maryland returns seven players (five starters) that played in last year’s title game. Two losses this season have come at the hands of then-No. 12 Virginia (2-0) and UCLA (3-2), after beginning the season with a 1-0 victory over South Florida.

But there’s no reason to panic as a Terrapin. They were scoreless through the first four matches in 2018 and have already surpassed that mark this season with two goals.

The Zips, however, have endured a difficult winless start to the season. They were shut out by Xavier (2-0) and were unable to find rhythm against No. 3 Stanford and Creighton, losing both 2-1. But Akron has found major success against the Big Ten in the past. They own an 103-67-18 all-time record over current Big Ten teams and have outscored them 107-45 since 2007.

The 6:30 p.m. ET Maryland-Akron matchup will be televised on Big Ten Network and viewable on Fox Sports GO.

In the all-time series, Maryland is 2-2-1 against Akron. Both wins for the Terrapins came in NCAA tournament play. Of course, one of those two wins came last season during the College Cup final, which saw Maryland top Akron, 1-0. Now-Montreal Impact of MLS player Amar Sejdic scored the title-winning goal in the 57th minute on a penalty kick.

Two other meetings in postseason play occurred in 2003 and 2005. In the third round of the 2003 NCAA tournament, Maryland outlasted Akron 1-0. They met again in the 2005 quarterfinals, when the Terrapins advanced on penalty kicks after a 1-1 score (4-1 PKs).

The Zips last faced the Terrapins in the regular season on Sept. 7, 2015 at Maryland. Akron won 3-2. 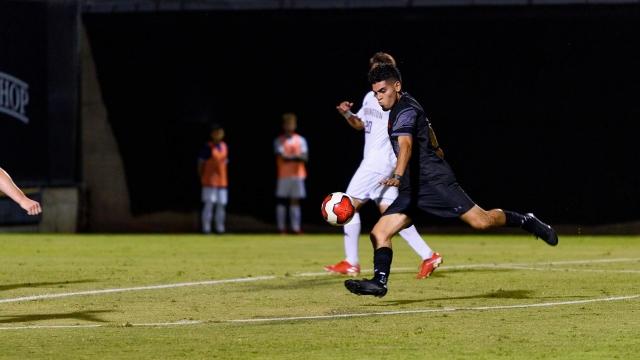 Johnny Rodriguez scored twice in 12 minutes in the first half to lead CSUN to hand No. 8 Washington its first defeat of the season, 3-1, Thursday night. 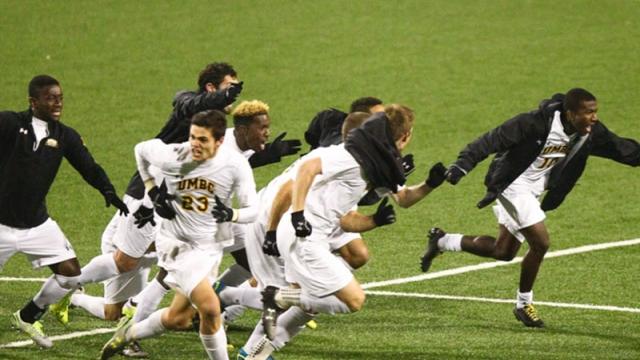 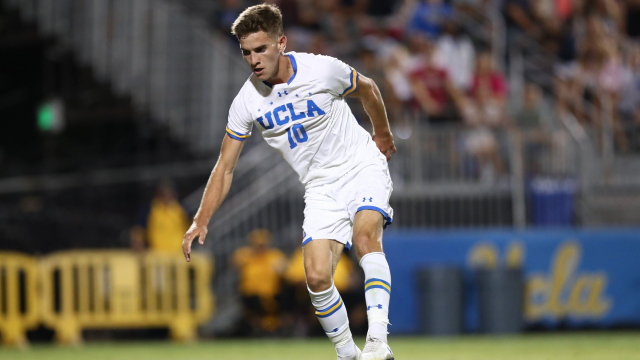