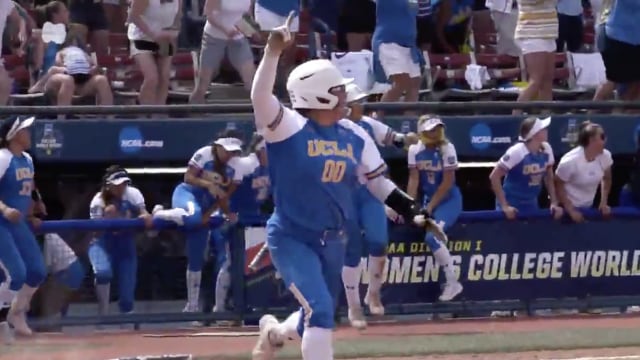 
The USA Softball International Cup is set for July 1 to July 7 in Columbus, Georgia. ESPN and ESPN2 will broadcast the games of No. 1-ranked Team USA beginning July 4 and through to the championship game July 7. Here is the schedule, how you can watch and follow the games and information on the college careers of players on the Team USA softball roster.

How to watch the USA Softball International Cup

Team USA and the Team USA U19 team begin action July 1 at the South Commons Softball Complex in Columbus. Televised action begins until July 4. All games will be streamed on the ESPN app and internationally on the ESPN player.

MORE FROM THE 2019 WCWS: Interactive bracket | Print yours | Results from the entire tournament

The Team USA roster is a who’s who of college softball greats. Texas’ Cat Osterman is the most senior member, having last played collegiately in 2006, while UCLA’s walk-off hero Rachel Garcia and Arizona’s Dejah Mulipola will take the field one more time in 2020. Florida leads the way with four players on the roster with UCLA right behind at three. Oklahoma and California send two representatives, while the remaining six come from across the country. Here’s a look at how the roster breaks down.

Monica Abbot, P, Tennessee (2007): Abbot left Tennessee with the career and single-season records with 189 victories and 2,440 strikeouts — amongst many others. The three-time SEC pitcher of the year also hurled 23 no-hitters and six perfect games.

Ali Aguilar, INF, Washington (2017): Aguilar was a two-time All-American drafted 13th overall in the National Pro Fastpitch league at the conclusion of her career.

Rachel Garcia, P/UT, UCLA (2020): Where do you start with Garcia? She’s the two-time USA Softball player of the year, was the national and Pac-12 freshman of the year in 2017, and is the reigning Women’s College World Series Most Outstanding Player for the Bruins. 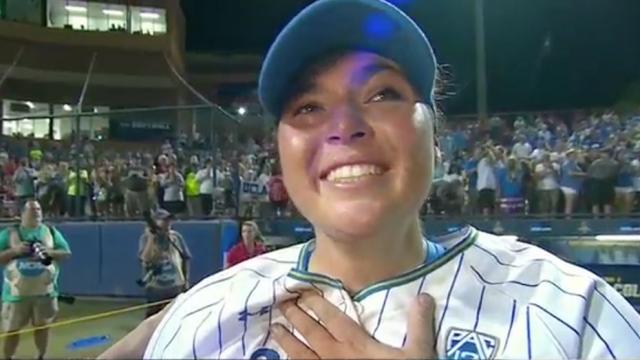 Jazmyn Jackson, OF, California (2018): Jackson was a regular on the All-Pac-12 teams in her four years at California.

Sahvanna Jaquish, C/INF, LSU (2017): Jaquish was a four-time All-American and a finalist for the USA Softball player of the year in her 2017 senior campaign.

Haylie McCleney, OF, Alabama (2016): Yet another four-time All-American, McCleney became known for her defensive prowess as a four-time member of the All-SEC defensive team.

Kirsti Merritt, OF, Florida (2016): Merritt started her career with a bang, taking home SEC Tournament MVP in her freshman campaign before reeling off three more years of All-SEC and all-region honors.

Michelle Moultrie, OF, Florida (2012): The two-time All-American capped her career with the SEC player of the year award in 2012.

Dejah Mulipola, C, Arizona (2020): Whether at the plate or behind it, Mulipola is a threat as the premier catcher in college softball, winner of the 2019 Johnny Bench Award for top collegiate catcher.

Aubree Munro, C, Florida (2016): Munro’s career not only features back-to-back titles, but her consecutive WCWS All-Tournament team honors show just how important she was to the Gators.

Cat Osterman, P, Texas (2006): The honors are too plentiful to list for the Longhorn great, but let’s just start with these: Osterman is a four-time Big 12 pitcher of the year, three-time First-Team All-American, three-time USA Softball national player of the year, and a member of two WCWS All-Tournament teams. 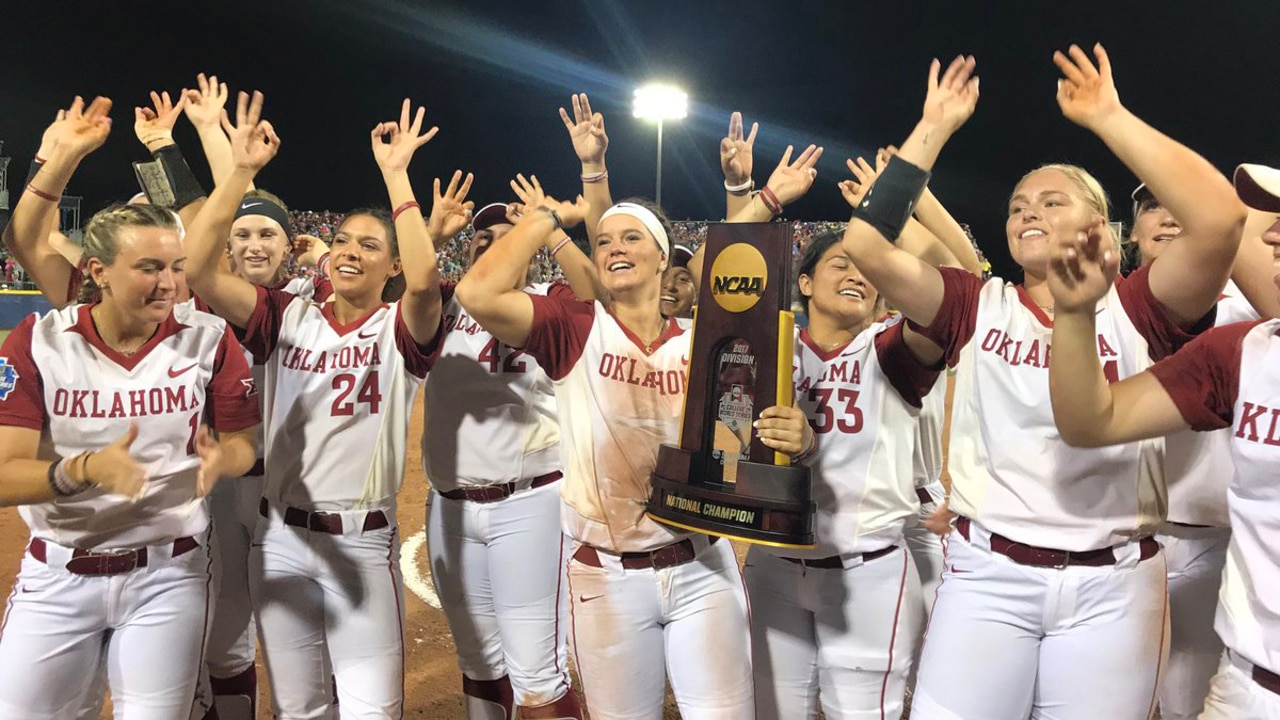 Janie Reed, OF, Oregon (2015): Reed was a three-time All-American at Oregon after starting her career on the Pac-12 All-Freshman team.

Delaney Spaulding, IF, UCLA (2017): The two-time All-American shined with the glove, ending her career a member of the All-Pac-12 defensive team.

Kelsey Stewart, UT, Florida (2016): Another defensive talent, Stewart was on the SEC All-Defensive team two years in a row, earning SEC player of the year honors in 2014.

According to an ESPN release, “The USA Softball International Cup is a World Baseball Softball Confederation (WBSC) – sanctioned event consisting of 40 total games played round-robin style featuring some of the top teams in the world including No. 2 Japan, No. 4 Puerto Rico, No. 5 Mexico, No. 6 Chinese Taipei, No. 8 China, No. 13 Philippines and No. 20 Peru.”