The third day of the 2019 Division II NCAA women’s golf championships will continue on Thursday, May 16. Sixteen teams and 16 individuals are participating after advancing past super regionals.

Four Super Regional tournaments were conducted May 6-8, with each super region consisting of 12 teams and six individuals. The top four finishing schools and top four individuals not with an advancing team from each Super Regional will now play at PGA National Resort and Spa in West Palm Beach, Florida for the national championships held from May 14-18.

You can follow along here for news and updates from Palm Beach Gardens, Florida.

Academy of Art’s Anahi Servin and Cal State San Marcos’ Jaime Jacob are tied for the individual lead at +2 after Day 2. Servin had Wednesday’s best score with a -2, while Jacob was right behind with a -1. Southwestern Oklahoma State’s Gloria Choi is No. 3 overall with a -1 score after two days.

Below are the final leaderboards and advancing teams/individuals to come out of Super Regionals:

Indianapolis won the 2018 DII women’s golf national championship, holding on against California Baptist at the Bay Oaks Country Club in Houston, Texas. It was the Greyhounds second title in four years. Here is the complete list of winners and runners-up in the DII women’s golf team championship.

* Tournament shortened to three rounds due to weather

From 1996-99, Divisions II and III competed in a combined championship. 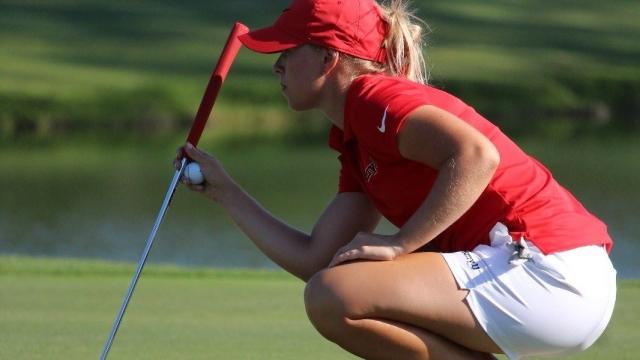 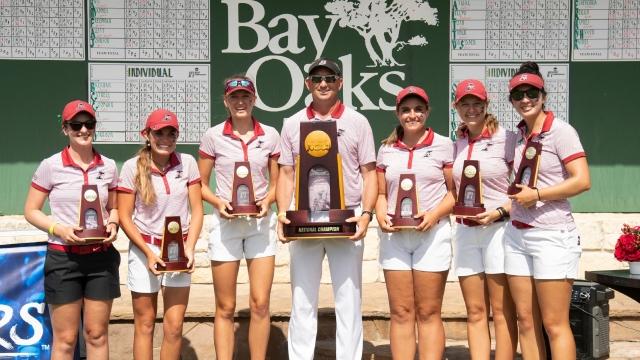 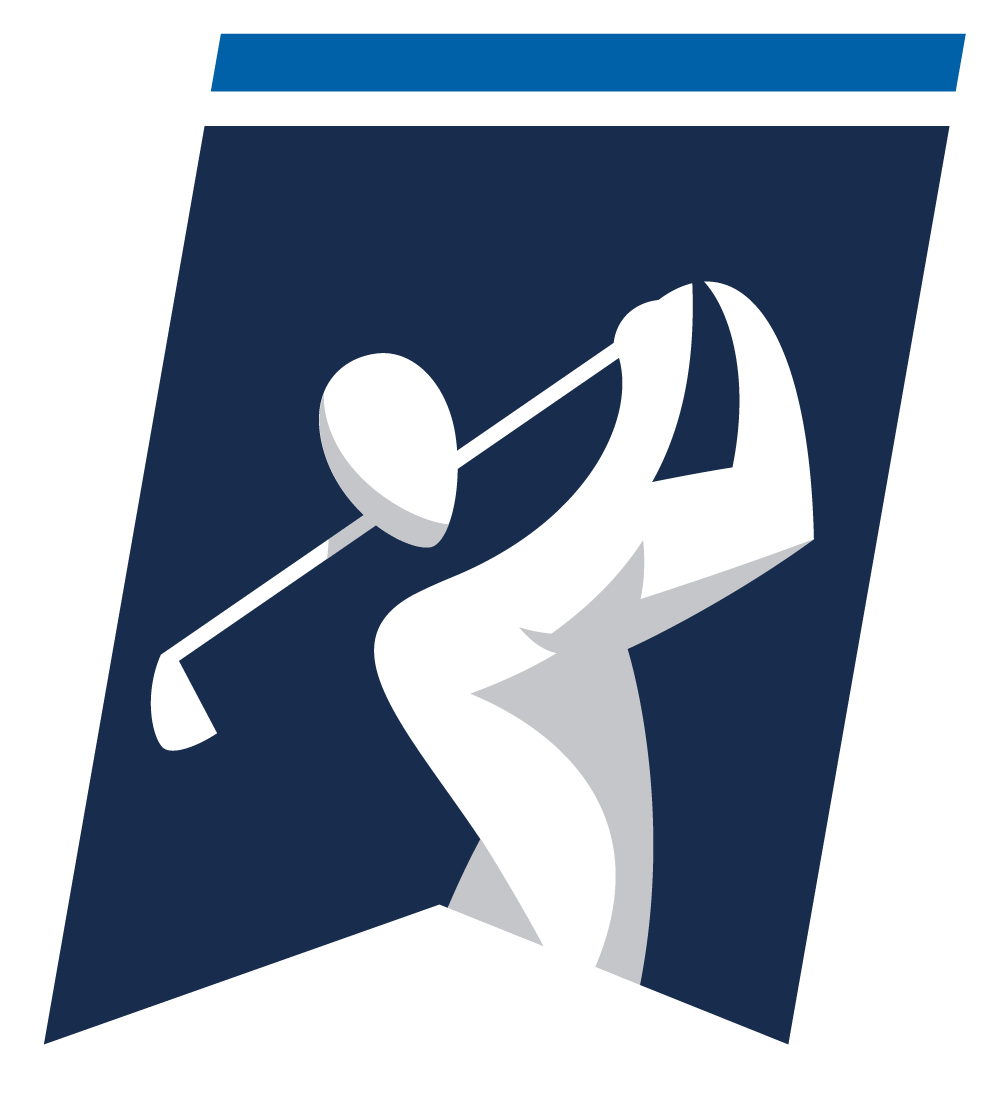 Included below is a list of teams and individuals that have advanced to the 2018 NCAA Division II Women’s Golf Championships. The championships will be held May 16-19 at Bay Oaks Country Club in Houston, Texas and hosted by Texas A&amp;M International and Harris County-Houston Sports Authority. The top three teams along with the top three individuals not with a team from each regional have advanced to the championships for a total of 72 participants.