The NCAA Playing Rules Oversight Panel approved a 20-second action rule in baseball that will be enforced before all pitches in the 2019-20 academic year.

It will be optional for a school to have visible clocks to keep the time between pitches. If no visible clock is used, one of the base umpires will keep the 20-second time limit on the field.

The NCAA Baseball Rules Committee proposed the change to enhance the pace of play.

The panel also authorized a proposal requiring all chest protectors used in competition for the 2019-20 academic year be models that are approved by the National Operating Committee on Standards for Athletic Equipment. 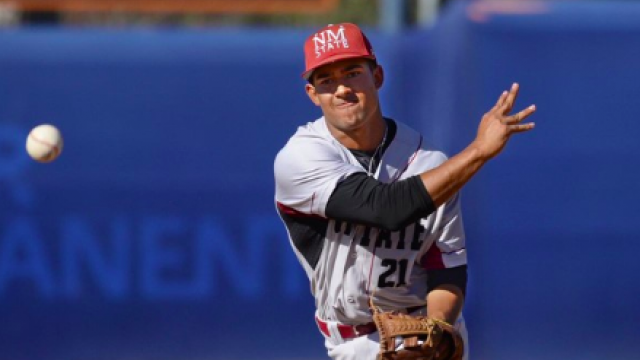 Before the Cape Cod Baseball League championship series commences, let’s take a look at how we got here and some players to keep tabs on this weekend. 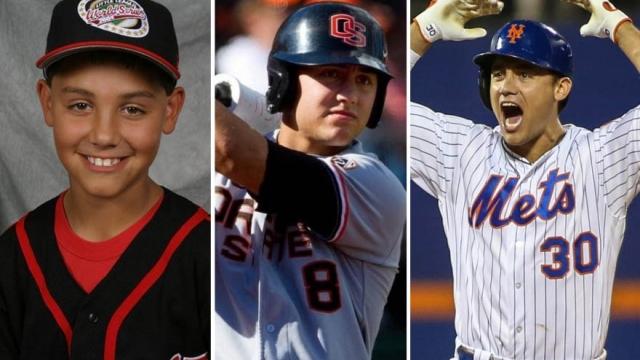 Hundreds of schools across three divisions of NCAA baseball have fielded teams for numerous years, making it difficult to pinpoint every athlete that’s participated on a college program and in the 73-tournament-old LLWS. But though this compilation isn’t comprehensive, we’ve put together a list of some of the most notable players who stepped on the collegiate and LLWS baseball diamond at some point in their careers. 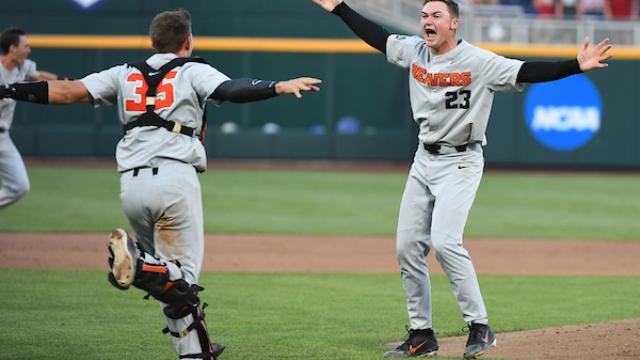 Here’s a look at every no-hitters, one-hitters, and two-hitters in the 73-year College World Series history.